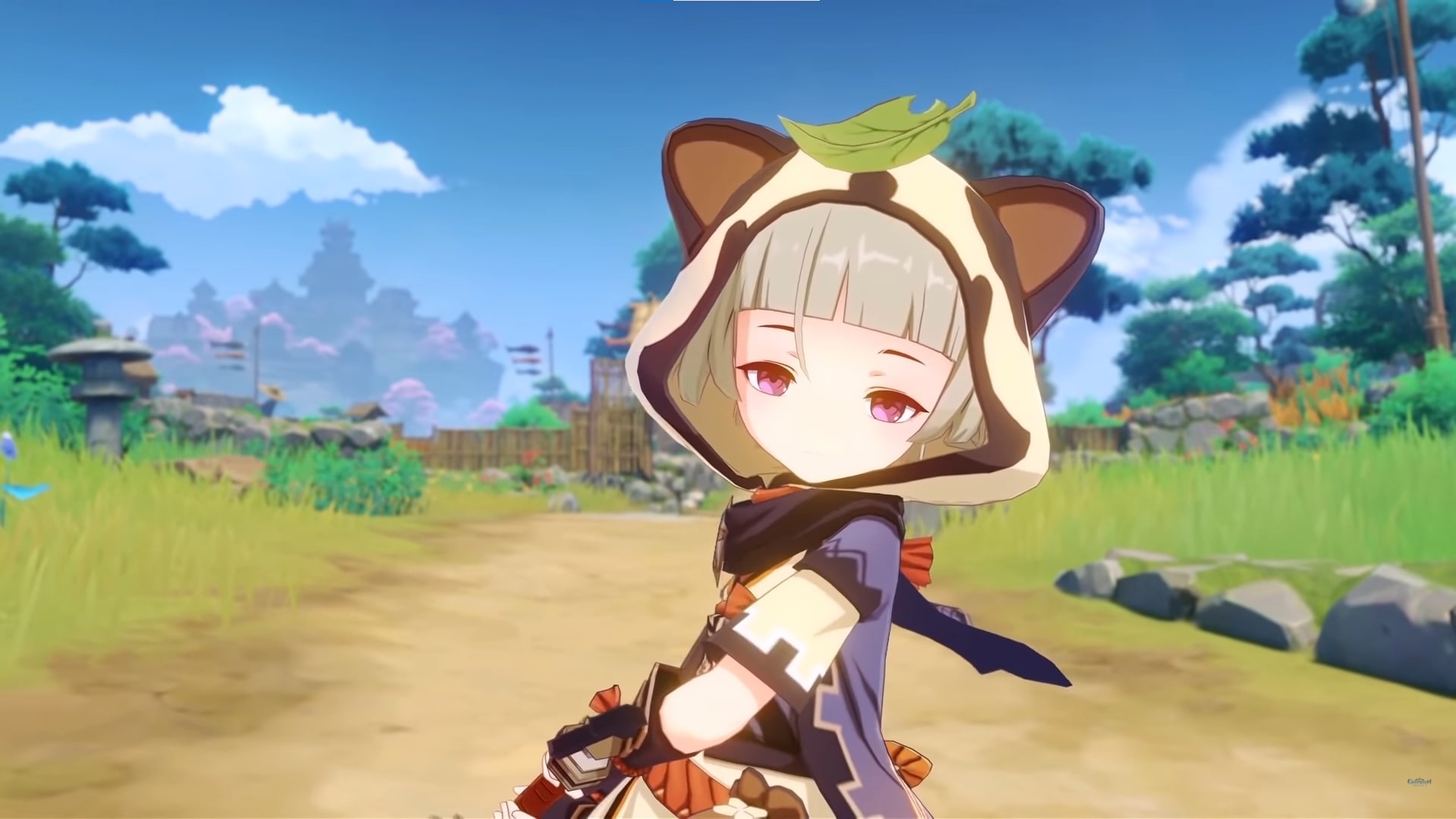 Genshin Impact has just added two new characters in its 2.0 version — Yoimiya and Sayu — and you may want to know how to get some of their ascension materials if you’re trying to build them. If you’re having trouble finding Crystal Marrow, we can help. Here are all the Crystal Marrow locations on Inazuma in Genshin Impact.

Crystal Marrow is a stone that is found in small groups on the ground in Inazuma, much like the Iron Chunks found in Mondstadt and Liyue. Unlike these other stones, Crystal Marrow is bright purple so it’s hard to miss while exploring the islands.

You won’t need claymore users or plunge attacks to harvest the stone, as it’s ready to be picked up right away.

Crystal Marrow is located on two of the three major Inazuma islands that are currently available to explore in Genshin Impact. There’s a large cluster of them to the northwest of the highest Teleport Waypoint on Tatarasuna.

They can also be found around the highest Serpent’s Head Teleport Waypoint, as well as Musoujoin Gorge and Fort Fujitou. Here’s a map that’ll show you exactly where to look, thanks to GenshinImpactMap:

How to Use Crystal Marrow

Crystal Marrow is used as an ascension material for the new Anemo claymore user, Sayu. She uses Vayuda stones, Marionette Cores, Crystal Marrow, and Nectar to ascend as you level her up.

The stone isn’t used for anything else, so you can ascend Sayu without feeling like you’re potentially missing out on any other aspect of the game.

That’s everything you need to know about all the Crystal Marrow Locations on Inazuma in Genshin Impact. Check out our guide wiki for the game to find more tips, tricks, and other info.

You can also have a look at the related articles below to see more of our Genshin Impact coverage.