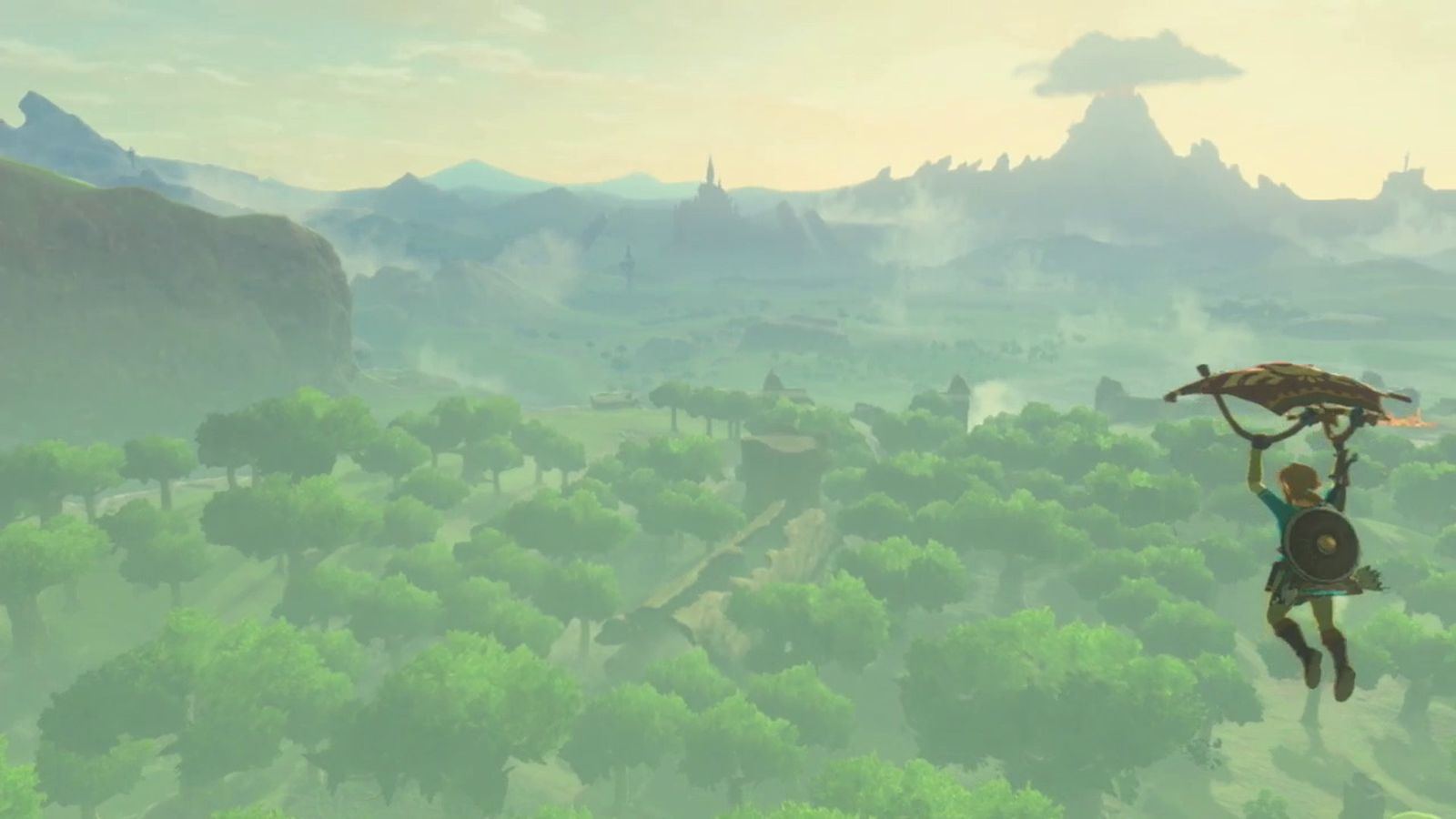 Breath of the Wild players have shown that there is no limit to what they can do in the game as long as they are creative. Whether that is sneaking into Gerudo Town without a disguise or never crossing over the same spot twice, it’ll never cease to be amazing what players are able to accomplish.

Another perfect example of this is how good Breath of the Wild players are at the windbombing technique, which has them drop a bomb under Link while gliding, then detonating it to get more air. Thanks to this, players have been able to do all sorts of crazy things, including paragliding all the way from Ridgeland Tower to Eventide Island. Despite how impressive that sounds, that insane amount of distance wasn’t enough for one Redditor.

In a post to the Breath of the Wild subreddit, user Zero_Skill_Samus revealed that they managed to visit all four corners of the map during the Bird-Man Research Study minigame. You can see the amazing feat below for yourself down below.

Using the windbombing technique mentioned above, the Redditor managed to accomplish this seemingly impossible task over the course of 30 minutes – sped up to just about seven minutes in the post. When asked in the comments how they managed to maintain Link’s stamina throughout the entire trip, they stated that they simply cooked in one endura shroom per meal.

What do you think of this insane feat? Do you think you’d be able to manage it? Are there any other interesting challenges you’re thinking about? Let us know in the comment section below.

While you’re here, why not check out all of the other Zelda content we’ve got to offer. That includes five things we still hate about Skyward Sword HD, an amazing lightning fight compilation, and a hilarious duet of Evanescence performed by Link and Zelda.