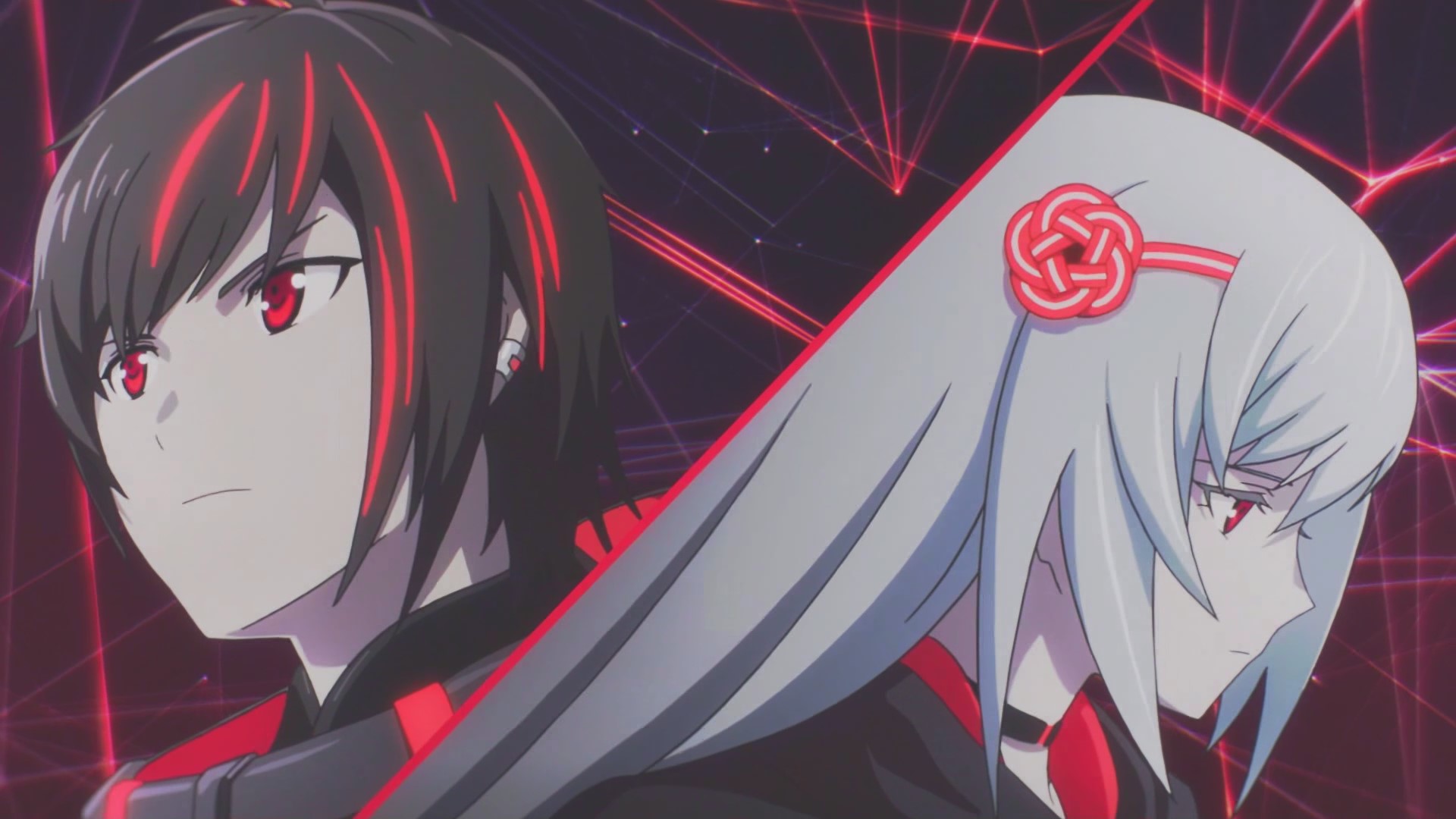 Scarlet Nexus launched just last month and it already has an anime adaptation to go along with it. This should come as no surprise given all of the anime elements within the game. But this show goes beyond being just an adaptation, as it contains codes that can be used in the game. Here are all of the Musubi codes from the Scarlet Nexus anime and how to redeem them.

All Musubi Codes in the Scarlet Nexus Anime

Each episode of the anime contains a single code that can be redeemed inside the game for various rewards. The show will be 24 episodes long, so this article will be updated as the episodes get aired. The first code is a free gift, so it isn’t tied to an episode.

Here’s a list of the Musubi codes that have been released so far:

Codes are given out before rewards are decided, so some reward entries above will be listed as TBD. Rest assured, the chart will be updated soon after the missing info becomes available.

How to Redeem Musubi Codes

Musubi is an actual character in the game, and she owns a restaurant that becomes available for you to visit after completing Phase 2 of the main story. To redeem the codes from the anime, simply fast travel over to the restaurant and talk to Musubi near the entrance of the small room. The game will then allow you to type in the codes.

Ther you have it. Those are all of the available Musubi codes from the Scarlet Nexus anime and how to redeem them in-game. As mentioned above, this guide will be updated as more codes get revealed. Be sure to check out our guide wiki for more tips, tricks, boss guides, and other general info on the game.

You can also have a look at the related articles below to see more of our Scarlet Nexus coverage.