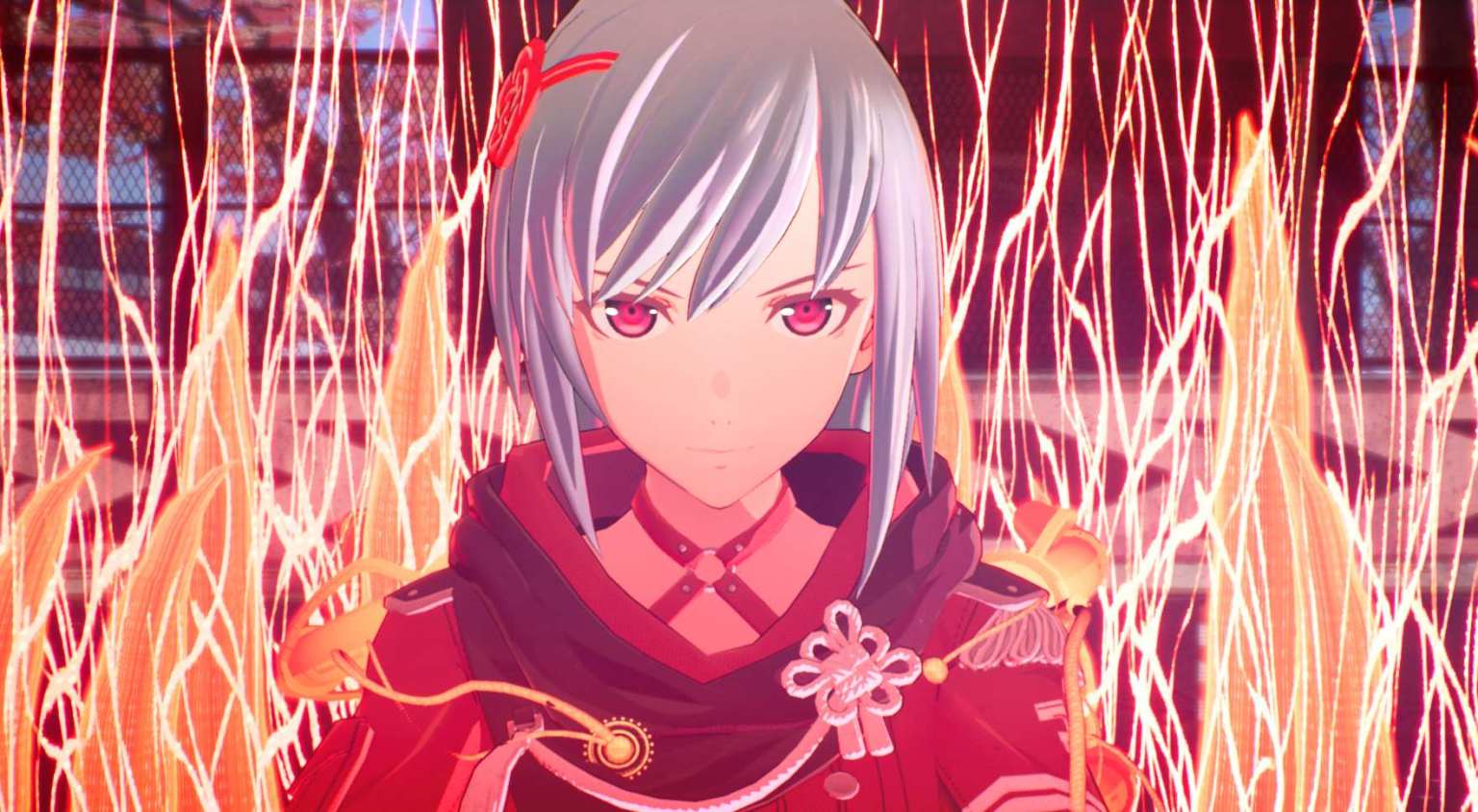 The plot in Scarlet Nexus is so out there, over-the-top, and full of anime elements that it’s just begging to be adapted into an actual anime — and that’s exactly what’s happening this month. There are so many unexpected (and at times unbelievable) twists and turns throughout the game that are truly out of this world, and I love that.

Even putting the plot aside, the standard anime tropes are there from the get-go. There’s the childhood friend who likes the protagonist, plenty of friendship power-ups, characters who have lore-related reasons for looking much younger than they actually are, and a villain who threatens to destroy the world but is somehow just a bit misunderstood. And that’s not even the half of it.

The insane narrative just wouldn’t be possible without the “Brain Punk” sci-fi setting. The world of Scarlet Nexus is a futuristic one where most technological advancements are tied to the psionic powers found inside peoples’ brains. Those who lack any kind of mystical mind powers are left behind in society, as they’re unable to benefit from brain-powered technology.

It’s a compelling base to have as a backdrop for the conflicts that arise. The main enemies in Scarlet Nexus are brain-eating monstrosities called Others, and the two protagonists, Yuito Sumeragi and Kasane Randall, join the Other Suppression Force (OSF) to fight back against these creatures with their telekinetic abilities.

Members of the OSF are given anti-aging drugs to be able to fight for years on end, so many of them look far younger than they should. It’s basically a military division full of children, teenagers, and young adults doing battle with psychic powers. If that doesn’t scream anime, then I don’t know what else to tell you about Scarlet Nexus.

Sure, the characters have cool powers. But more importantly, they’re engaging and fun to follow around for however many hours it’ll take you to complete the game. Looking beyond the game’s premise, Scarlet Nexus really shows its anime elements whenever characters interact with each other outside of combat.

There are some slice-of-life elements that make the characters lovable in unique ways that are only really seen in anime. For example, Luka Travers is a grown man obsessed with working out, but he looks like he’s about 10 years old. Seeing him attempt to do pull-ups and lift weights in the platoon’s hideout is always hilarious.

On the flip side, we have Gemma Garrison. He’s been with the OSF so long that the anti-aging drugs are wearing off, making him finally look like a fully-grown man. He regularly attempts to understand his younger teammates, even going so far as to join them in a cat café while not understanding the purpose or appeal of it.

The colorful cast of genuinely interesting characters adds so much to the game’s anime vibe. There are plenty of comedic and calm moments between all the action, and it’s in those more casual moments that Scarlet Nexus feels like it’s letting you play through episodes of an actual anime.

There’s not even much playing involved if you enable auto-scroll for the dialogue during long cutscenes. That’s when the full anime viewer experience truly begins.

There’s definitely a bit of emotional whiplash when going from the moments mentioned above to saving the world from mind-eating monsters. But, honestly, that’s also just another way the anime elements in Scarlet Nexus shine through.

It’s not great for the pacing, but you just have to laugh to yourself and smile when these children use the power of bonds, friendship, and psychic links to stop a world-ending catastrophe. It’s too difficult to get into the details without seriously spoiling the story, but trust me, things get out of control after only a few hours in. The endless plot twists make for plenty of exciting, albeit confusing, scenarios.

And the powers that be seem to agree with me since Scarlet Nexus is getting an anime adaptation about a week after the game’s launch. I like to think that someone took one look at its plot and setting in a boardroom somewhere and immediately greenlit the show. This is one that I’ll be watching on day one, without a doubt.