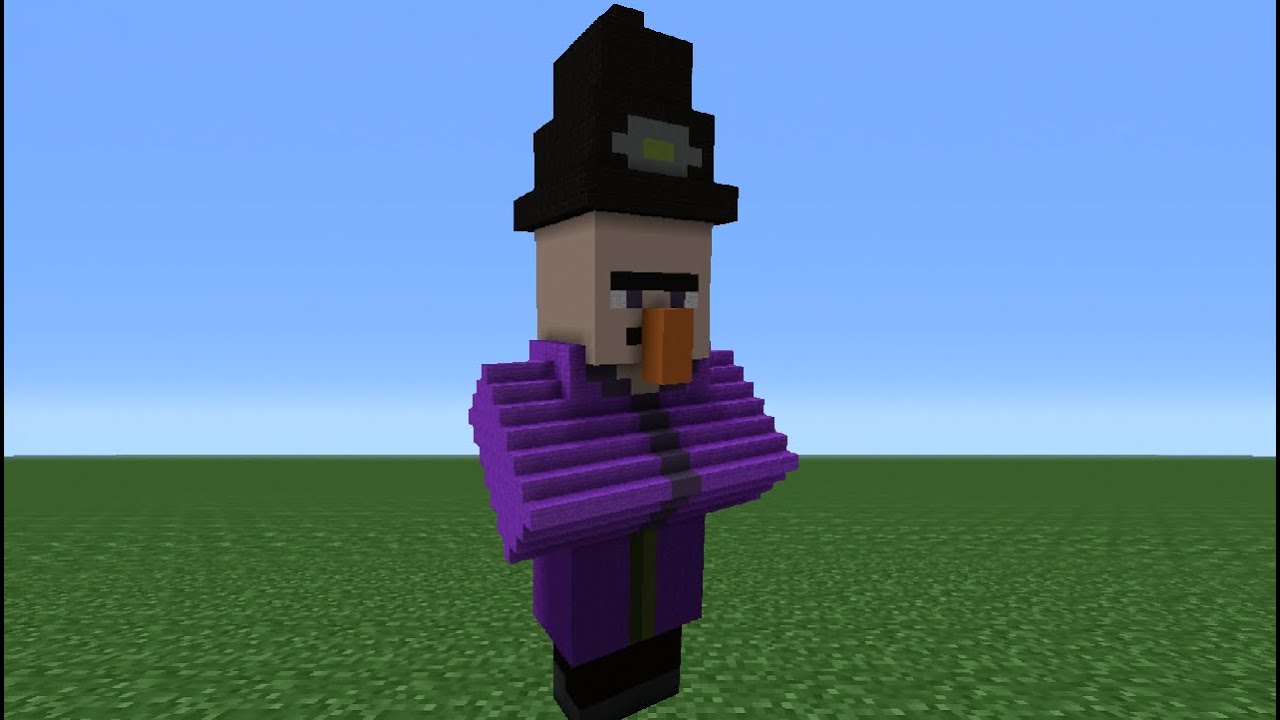 Minecraft Witches are one of the rarer hostile mobs you can come across in the sprawling, blocky world. While they may not show up all that often, they can make light work of your health bar when they do, and are incredibly tricky to kill thanks to their fondness for potions. In this guide, we’ll show you how to kill witches in Minecraft easily, so you can get back on with your blocky building.

Potions Used Against You

While that’s a lot of potions to have to factor into your plan of attack, there’s only really one you need to be worried about and that’s the Potion of Healing.

How to Kill Minecraft Witches Easily

To kill witches easily in Minecraft, you need to kill it before it can finish drinking its Potion of Healing.

The best method we found for this was to stand around 11 blocks away. This encourages the witch to drink its Potion of Swiftness.

When it starts drinking a potion, run at her and hit her. Because it’s taken damage, it will then start trying to use a Potion of Healing. Keep attacking her with your best weapon and with a bit of luck you’ll kill it before it has time to heal.

We’d recommend keeping some Potions of Healing on you at all times in case you get into trouble with a witch or any other Minecraft mob, and take some milk as drinking this removes the potion effects the witch throws at you.

That’s everything you need to know on how to kill witches in Minecraft. For more tips and tricks, search for Twinfinite or see more of our coverage on the game below.