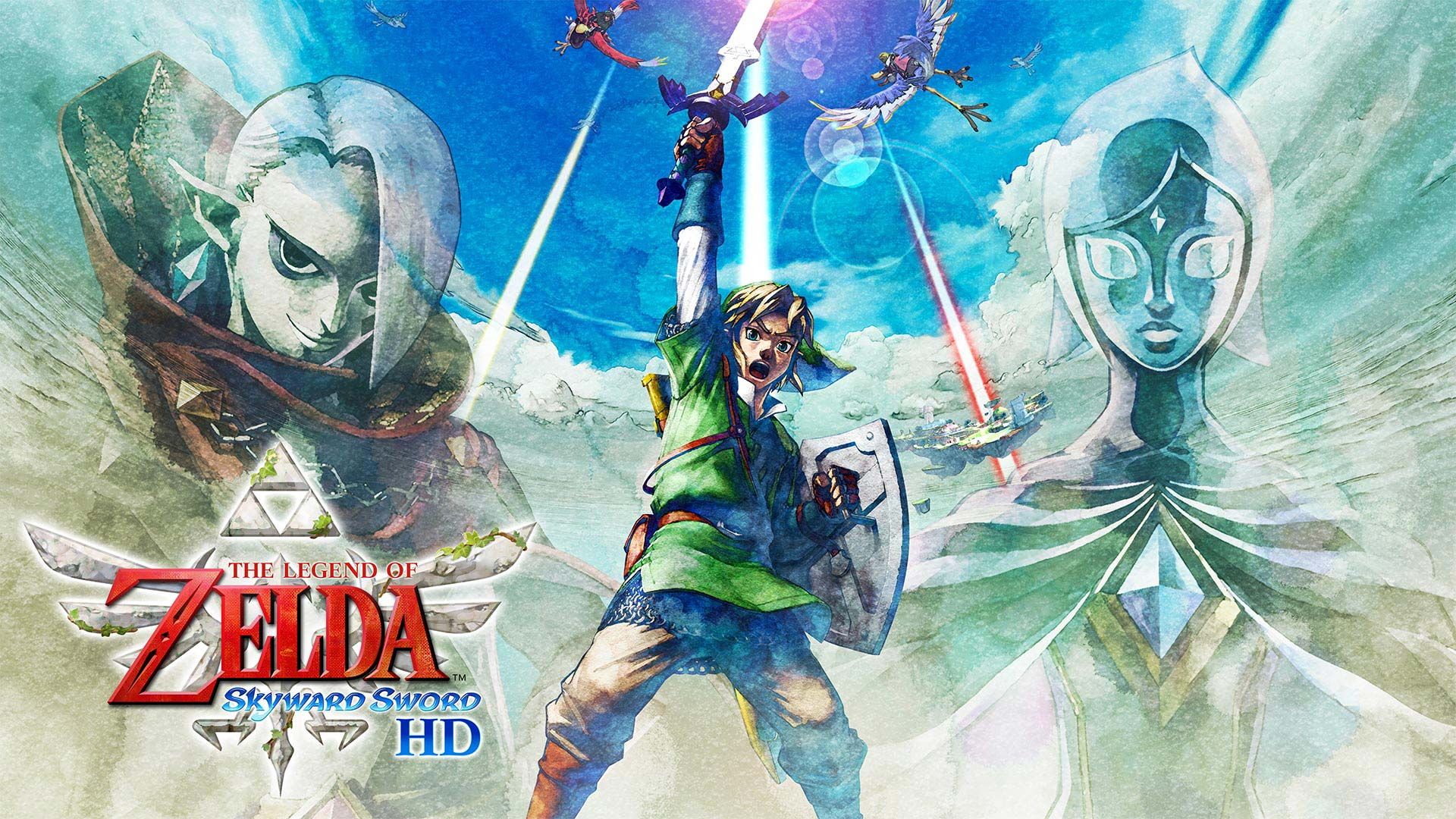 Bombs are a key item in most Legend of Zelda games, and that’s no exception in Skyward Sword HD. Bombs are an incredibly useful weapon for both puzzles and combat. You get the bomb bag early on in the game, but you might be wondering what the exact requirements are for doing so. If you’re feeling stuck, here’s everything you need to know about how to get the bomb bag in The Legend of Zelda: Skyward Sword HD.

Luckily for us, the bomb bag is very simple to get in Skyward Sword HD, and it’s even part of the main quest.

Shortly after arriving at Eldin Volcano for the first time, you’ll notice bomb flowers growing around the region. You can pick these up and use them, but you won’t have a bag to store them in just yet.

The bomb bag can be found when you get to the Earth Temple, which is the second dungeon in the game. This temple is located up on the Eldin Volcano after finding the five key pieces using the digging mitts.

After gaining entrance to the Earth Temple, proceed through the dungeon. Eventually, you’ll come across the mini-boss battle against two Lizalfos. They’re a bit tough, but if you swing your sword on their weak spot opposite from their weapon, you’ll be able to damage them.

Once the Lizalfos are defeated, a treasure chest will appear. Open this to find the bomb bag, which can be used to store bombs.

When you see bomb flowers, you can pick them up and press B to store them in your bag. At first, you can only hold a maximum of 10 bombs, but you can buy an upgrade in the Skyloft Bazaar and find an upgrade later in the game on the Isle of Songs. You can also upgrade to an even bigger bag by exchanging materials in the scrap shop.

If you need help with throwing and rolling bombs, we have a guide for that to help you out right here.

That’s everything you need to know about how to get the bomb bag in The Legend of Zelda: Skyward Sword HD. For more tips and tricks on the game, be sure to check out our Skyward Sword HD guide wiki.