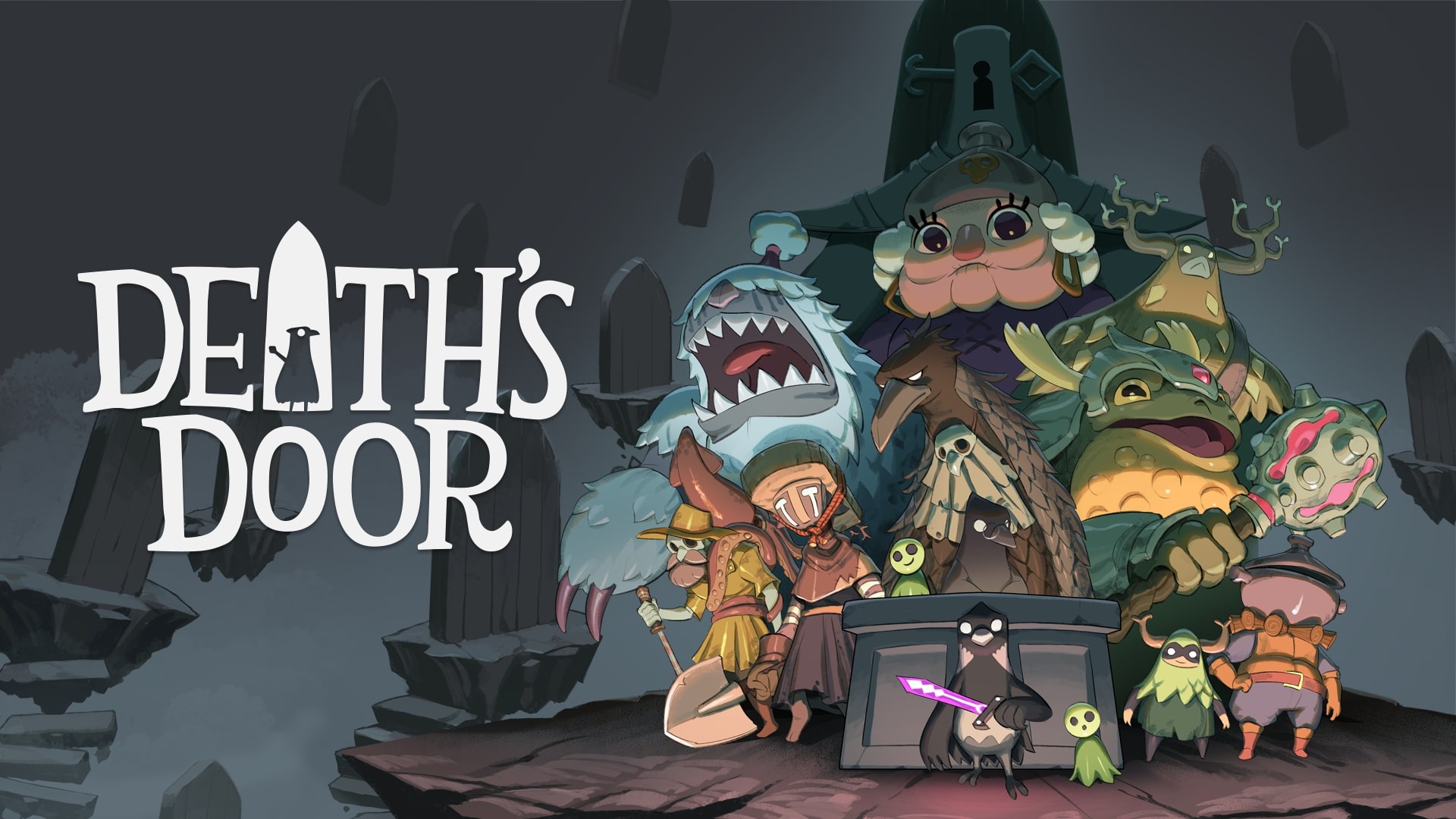 Death’s Door is all about a fledgling crow earning its wings as a member of the Reaping Commission. Tasked with reaping the souls of creatures through doors leading to different environments and biomes, the crow suddenly finds its job gets that much more difficult when a soul it’s assigned with reaping is stolen and hidden away. As the game comes from the developer behind Titan Souls, you can expect plenty of tough boss battles, but just how long is Death’s Door? Here’s what you need to know.

How Long Death’s Door Is

Death’s Door takes around 8-10 hours to complete depending on your skill level and how much time you spend venturing off the beaten path.

In total there are seven main boss battles you’ll need to take on, including a couple ‘introductory’ bosses before the trickier opponents crop up later on.

If you focus on just making your way from boss battle to boss battle, you’ll be able to breeze through the game closer to the eight-hour mark.

However, if you want to spend a little more time gathering power-ups, health and magic gauge upgrades and fully exploring the world, you’ll find yourself finishing the game closer to the 10-hour mark.

On our playthrough, we reached a completion % of 80%. In this playthrough, we collected the upgrade for each of the crow’s magic abilities, found some of the shrines to upgrade health and magic meters, and generally spent some time with trial-and-error.

As the percentage obviously highlights, we found a majority of collectibles, but not absolutely everything.

That’s everything you need to know on how long Death’s Door takes to beat. For more tips, tricks and guides, search for Twinfinite or see more of our coverage on the game below.