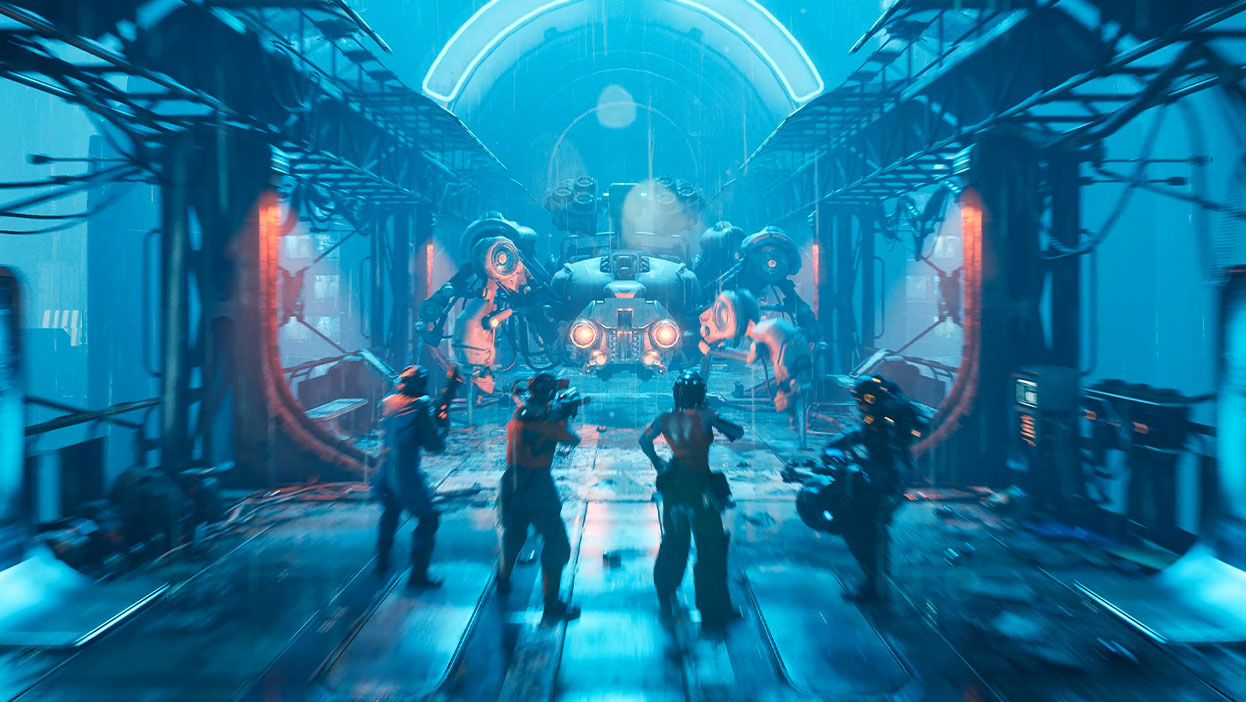 The Ascent is a Cyberpunk-styled twin-stick shooter to release on Xbox and PC, where you’ll join a Corporate Grab Team and must acquire assets of bankrupt corporations before rival CGTs. In other words, you’re going to be gunning down a lot of enemies, and large groups of them, too. In this guide, we’ll explain whether or not you can change difficulty in The Ascent, so you can make things a little easier if you need to.

Changing Difficulty in The Ascent

It is possible to change the difficulty in The Ascent. To do so, open up the pause menu and then select ‘Settings.’ From here, choose the ‘Gameplay,’ option and then you’ll find Difficulty at the very top.

You can choose from Easy, Normal and Hard difficulties. Select the one you want and then back out of the menu to continue on with your adventure.

If you’re still looking for other ways to make the game that little bit easier, the best alternative we’ve found to get yourself past tricky bits is to play the game in multiplayer.

Having a couple friends by your side (or even strangers) can make thinning out some of the large groups of enemies you’ll bump into on the streets of the cyberpunk-styled city that little bit easier to gun your way through, and makes bosses far easier, as they can only focus on one of you at a time.

Not to mention the benefits of having another bunch of augmentations and abilities at your disposal.

If you’re still having problems, we’d recommend focusing on side missions that have a ‘Level Recommendation’ at or below your current level. These grant large chunks of XP, leveling you up fast and allowing you to take down enemies more easily.

Also make sure you’re investing Skill Points and upgrading weapons whenever you can, as both of these can make you far more powerful when taking down enemies.

That’s everything you need to know on how to change difficulty in The Ascent. For more tips, tricks and guides, search for Twinfinite, or see more of our coverage on the game below.