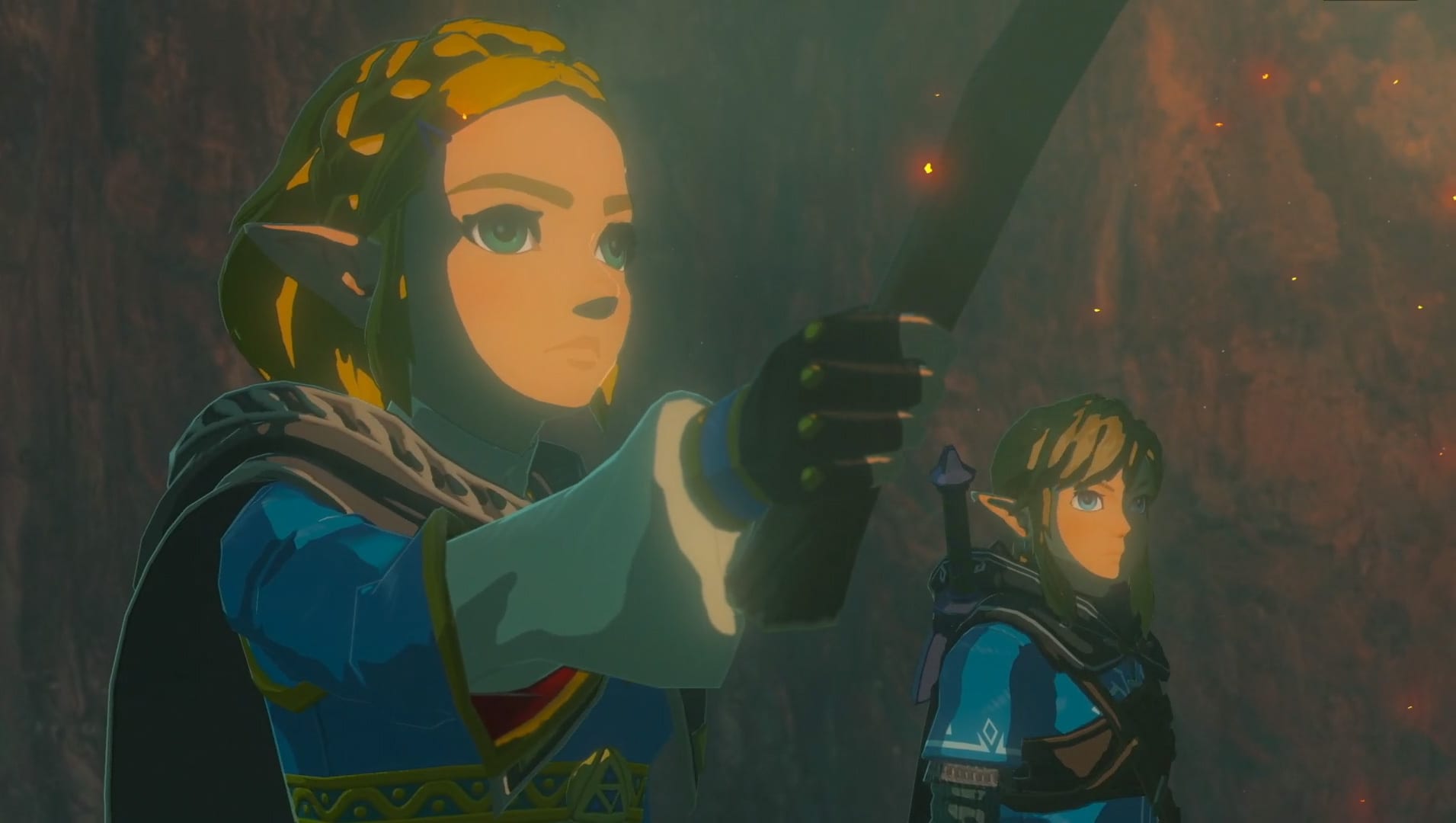 Some video game heroes have become household names as the years have gone on. Ask your grandma who Mario or Sonic The Hedgehog is and she might even know. But it’s not always about the main characters in games. Sometimes it’s hard not to fall in love with video game side characters who manage to shine through past the protagonist.

Whether it’s due to being loveable, having great character development, or having some cool one-liners, the characters on this list all deserve some time of their own to shine. These are the five side characters that should get their own game.

The underdog story of Waluigi is a tale as old as time. When Waluigi made his first appearance in Mario Tennis, he was nothing but a partner for Wario and has pretty much remained as such till this day. He’s only ever appeared in spinoff games like Mario Kart, Mario Party, or the various Mario sports titles. Fans are still begging for him to be put into Super Smash Bros.

Despite Nintendo’s lack of care when putting him in mainline games or giving him his title, he does appear in a lot of the marketing for the games he is in, so Nintendo knows he’s popular. Just because he’s a big meme and his characters are known for being background noise, doesn’t mean he couldn’t get his own game. If anything, the memes and people getting hype about him getting his own game might help with sales.

After more than twenty years, Waluigi deserves his own game. Even if it were a game alongside Wario, in the same vein as the Mario & Luigi games, which would be great too. Waluigi needs to step out of the shadows because he has certainly stepped into our hearts.

If you’ve played The Witcher 3 or watched the Netflix Witcher adaptation, then you know Ciri is an integral part of the story. Not only does she grow up to be a formidable Witcher herself, but she also has incredible powers unlike any other character in the Witcher world, making for a unique protagonist.

Ciri is the last bearer of the elder blood, meaning she has immense power and the ability to travel to other worlds and dimensions; she can even teleport to dodge during battle. Even though she looks like one, she isn’t your typical Witcher either since she didn’t have to go through initiation.

When Witcher’s go through their initiation, they’re stripped of their emotions and can become the quintessential stoic character. Ciri isn’t like this at all. She couldn’t do the Witcher trials and thus still has her emotions intact, meaning she could have a much more emotional journey than Geralt.

Geralt may be why people love The Witcher so much, but Ciri grows into her own once she becomes an adult. Imagine a sci-fi/fantasy adventure game akin to Doctor Who where Ciri travels to different dimensions and goes on quests? Yes, please.

Nathan Drake may be the star of Uncharted, but all the charm comes from Sully. This mustachioed old-timer steals our hearts quite often, and a whole game with him as the leading man makes too much sense.

Throughout all four Uncharted games, you get to see just how much history that Nathan and Sully have that goes unexplored. Sully is a man of great experience who has had many adventures of his own, making for any number of side stories that could be made into a game. When Sully was discharged from the Navy for running scams, he became a smuggler and a thief for hire, which is the base for any good sequel story.

Sully is often the comic relief and backup to Nathan, but he’s enough of a well-rounded character to lead his adventure. He’s quick-witted, great at getting out of trouble, and still incredibly nimble on his feet for his age. Despite his smoking habits and bad luck with the ladies, it’s hard not to love Sully.

Zelda – The Legend of Zelda

It’s surprising enough that Zelda hasn’t already gotten her own game. Yes, you could control her in Hyrule Warriors Age of Calamity, but even that was a spinoff, and Link was still the main character.

The “save the princess” trope is old, boring, and never leads to an interesting story or character development in Zelda’s case. Zelda as the main character, though? That would be fun and new and could also serve to help flesh out her relationship with characters like Link, Impa, and her father a lot more since she’s doesn’t just show up at the end of the game. Also, unlike Link Zelda actually speaks and can communicate with other characters verbally and have relationships with them.

Zelda barely even feels like a video game side character at this point, I mean, the series is named after her. The Legend of Zelda is a masterclass in world-building and lore, but it’s not that great at relationship building or having interesting main characters. A game told from her perspective would help solve those issues considerably.

Unlike most Final Fantasy main characters, Tifa wouldn’t fit the stoic, brooding, and quiet type that the series is synonymous with. And honestly, that is a good thing. She’s kind, always willing to help, and isn’t afraid to put someone in their place if they step out of line.

Although a debate could ensue, it’s hard to deny that Tifa is one of, if not the most popular, side character in all of Final Fantasy. She has a long history with multiple vital characters in the Final Fantasy World, yet can still shine in the presence of any protagonist or antagonist.

There is just something about a badass girl with a tragic backstory who also owns a bar that would make for a great main character for their own game. A game set in the future where Tifa has a family that she needs to protect from some other world-ending threat would be great. Since she lost her father at an early age, it could lead to some emotional callbacks and storytelling. She holds her own even when pitted against the most popular Final Fantasy characters, and seeing more of her would only be a good thing.