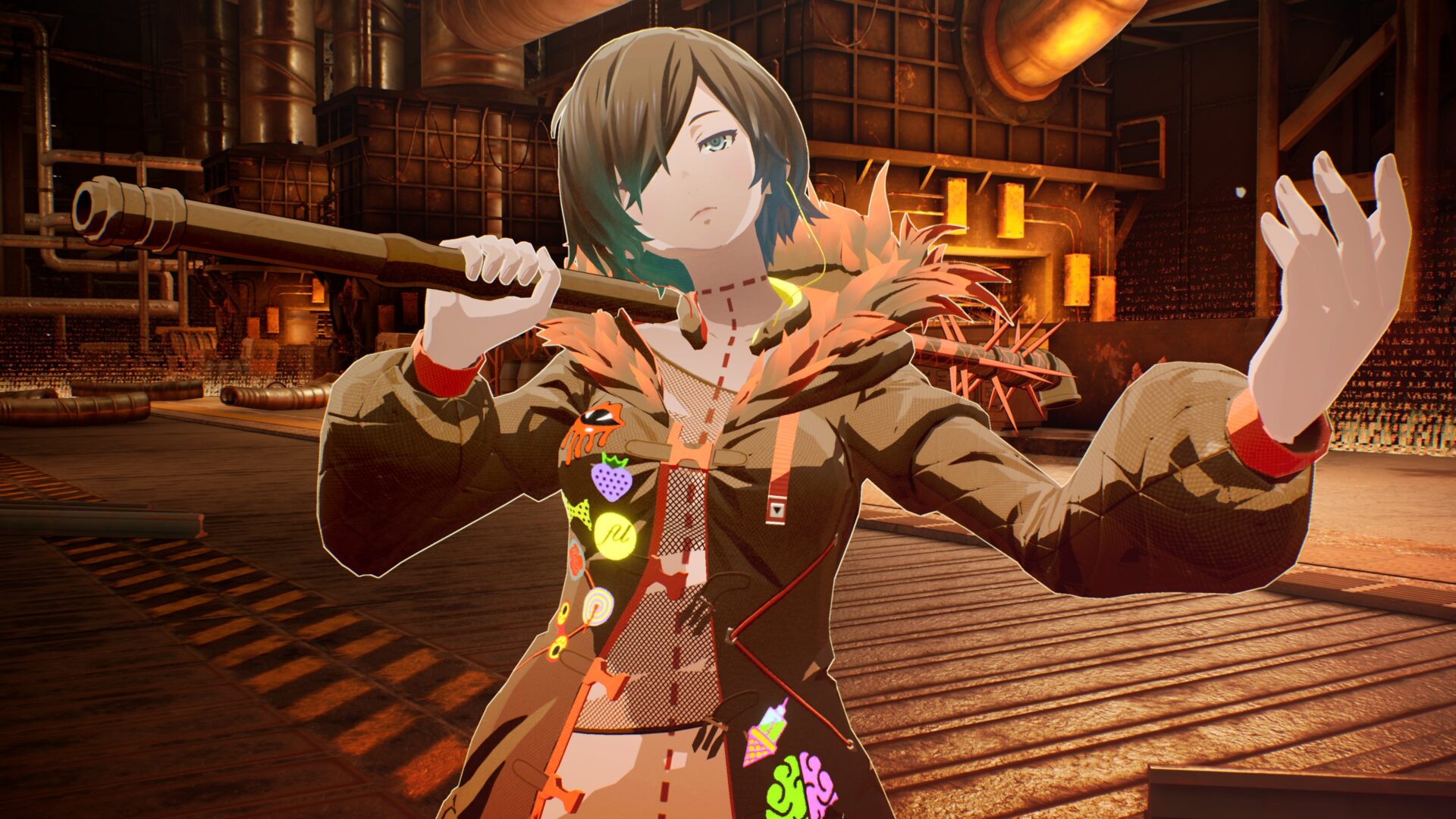 New screenshots and videos of the upcoming cross-generation JRPG Scarlet Nexus have been revealed by Bandai Namco.

Director Kenji Anabuki himself continued his daily quest to deliver new images focusing on our heroes and their powers.

As usual, they come with brief commentary in English for the western fans.

From the official Japanese account of the game, we get to take a look at more powers including Bcombat abilities and the fact that powers can, at times, even used to traverse apparently impassable obstacles while exploring.

We also see two images showing how giving gifts to characters will prompt them to display those gifts in their corner of the base.

The next set of images shows how you’ll find people that need help while exploring the city. You can accept those sub-quests and help them, you’ll receive a variety of rewards.