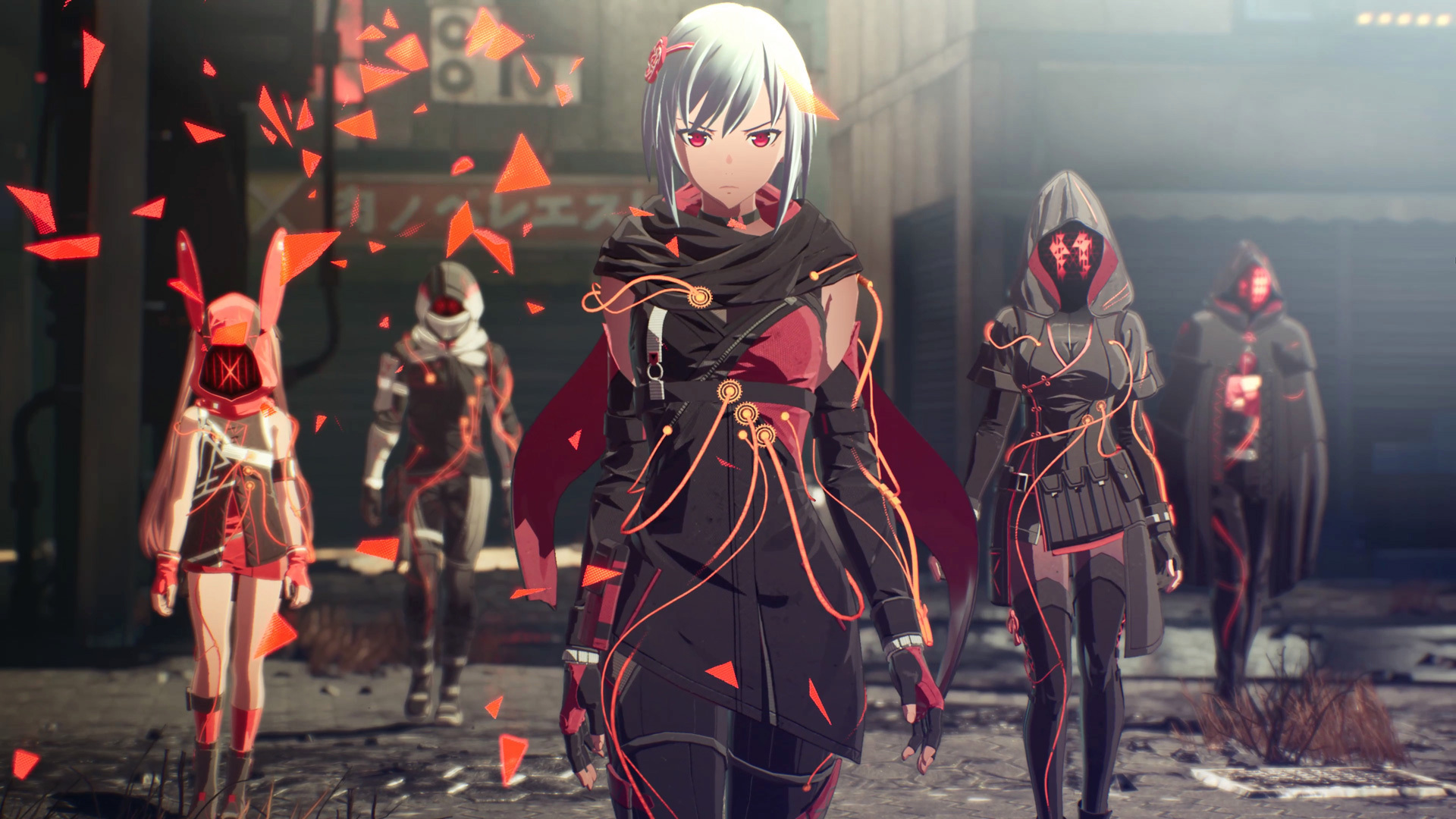 If you’re the owner of an Xbox Game Pass subscription who has a soft spot for anime-inspired games, you’re probably wondering: Is Scarlet Nexus on Game Pass? It has been marketed heavily by Microsoft since it was first announced, and the publisher has made a point of putting new game releases in the service’s library in recent years.

Well, for better or worse, we have an answer for you. Read on to find out whether or not you can currently check out this new game for the low price of a monthly subscription fee.

Unfortunately, Scarlet Nexus is not currently on Xbox Game Pass.

The exact reason for this is unclear, but it’s likely due to the fact that Bandai Namco Entertainment is the title’s publisher. Even with the large marketing push it received from Microsoft over the past few months, Scarlet Nexus is Bandai’s game first and foremost. as such, it’s their call whether or not the game would be offered at a large discount on a certain platform or not.

Will Scarlet Nexus Come to the Service at a Later Date?

However, this isn’t to say that Scarlet Nexus will never be available through Game Pass.

Like other recent releases, it could very well be made available through the service in a few month’s time. The chances of this occurring are all the higher given Microsoft’s marketing push for the game, which may continue well after its initial release via nabbing it for Game Pass.

However, nothing has been announced or set in stone at this time. If any official updates are given, we’ll update this guide accordingly.

Hopefully this cleared up whether or not Scarlet Nexus is on Game Pass. For more on the game, feel free to peruse our guide wiki. It has plenty of other guides on everything from the game’s mechanics to story and plot explainers.