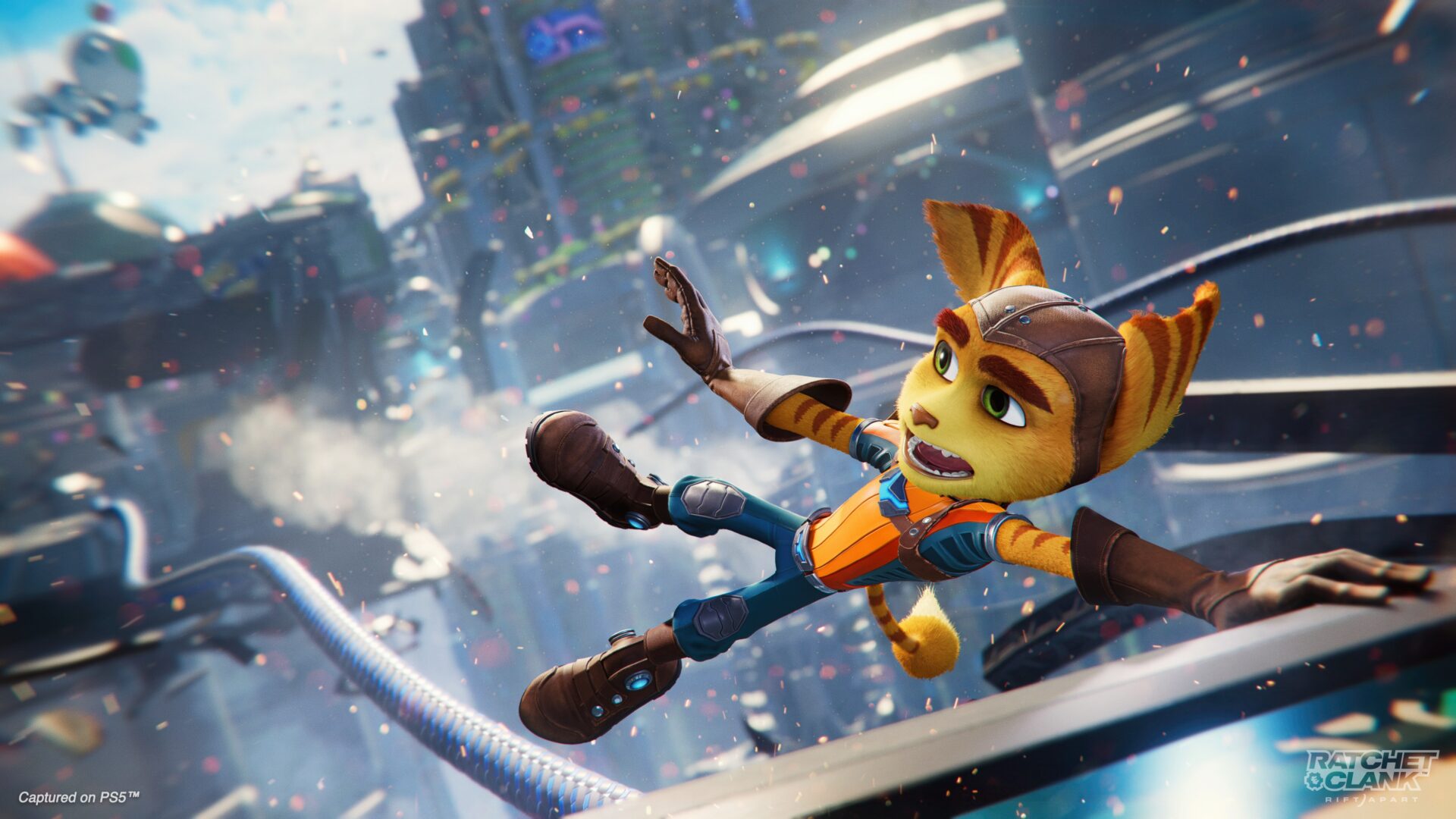 Don’t let Ratchet & Clank Rift Apart‘s cheery and child-friendly appearance fool you. Like past entries in the series, it’ll toss you into difficult levels and challenging boss fights galore, all of which will see your health depleted in seconds if you aren’t careful. As such, you’d be better off knowing how to heal your health in Ratchet & Clank Rift Apart sooner rather than later.

That’s why we’ve compiled this guide on the subject. Below you’ll find info on the different ways you can heal your health in the game, as well as when the best times to use said methods are.

How to Heal Your Health in Ratchet & Clank Rift Apart

Healing your health in Ratchet & Clank Rift Apart works exactly the same way as in past titles; namely, in that you heal via Nanotech.

This resource can be obtained by breaking glowing crates or defeating certain enemies. Crates can be destroyed via melee attacks from the wrench or blasts from any of your weapons. Enemies can likewise can be defeated with your wrench or any of your weapons, and the nanotech they hold will instantly be given to you upon their death.

Nanotech will restore a fixed amount of health, so you’ll need to destroy more as your health increases. This shouldn’t be a problem though, as there’s a fair amount of the stuff to be found throughout each level. Granted, less will show up as you advance toward the end of the game, but there still should be more than enough to keep you topped off and prepared for whatever’s being thrown at you.

When You Should Use Nanotech

It should also be noted that there’s never really a bad time to heal in Ratchet & Clank Rift Apart.

Because there’s always more Nanotech to find the further into levels you get, you won’t have to worry about back-tracking to pick up Nanotech you passed on previously. As such, you should pick up Nanotech whenever you find it and keep yourself topped off health-wise as often as possible.

Hopefully this cleared up how to heal your health in Ratchet & Clank Rift Apart. For more on the game, check out our guide wiki. It has guides on everything from whether or not there’s a difficulty-based Trophy to the best ways to use the wrench.