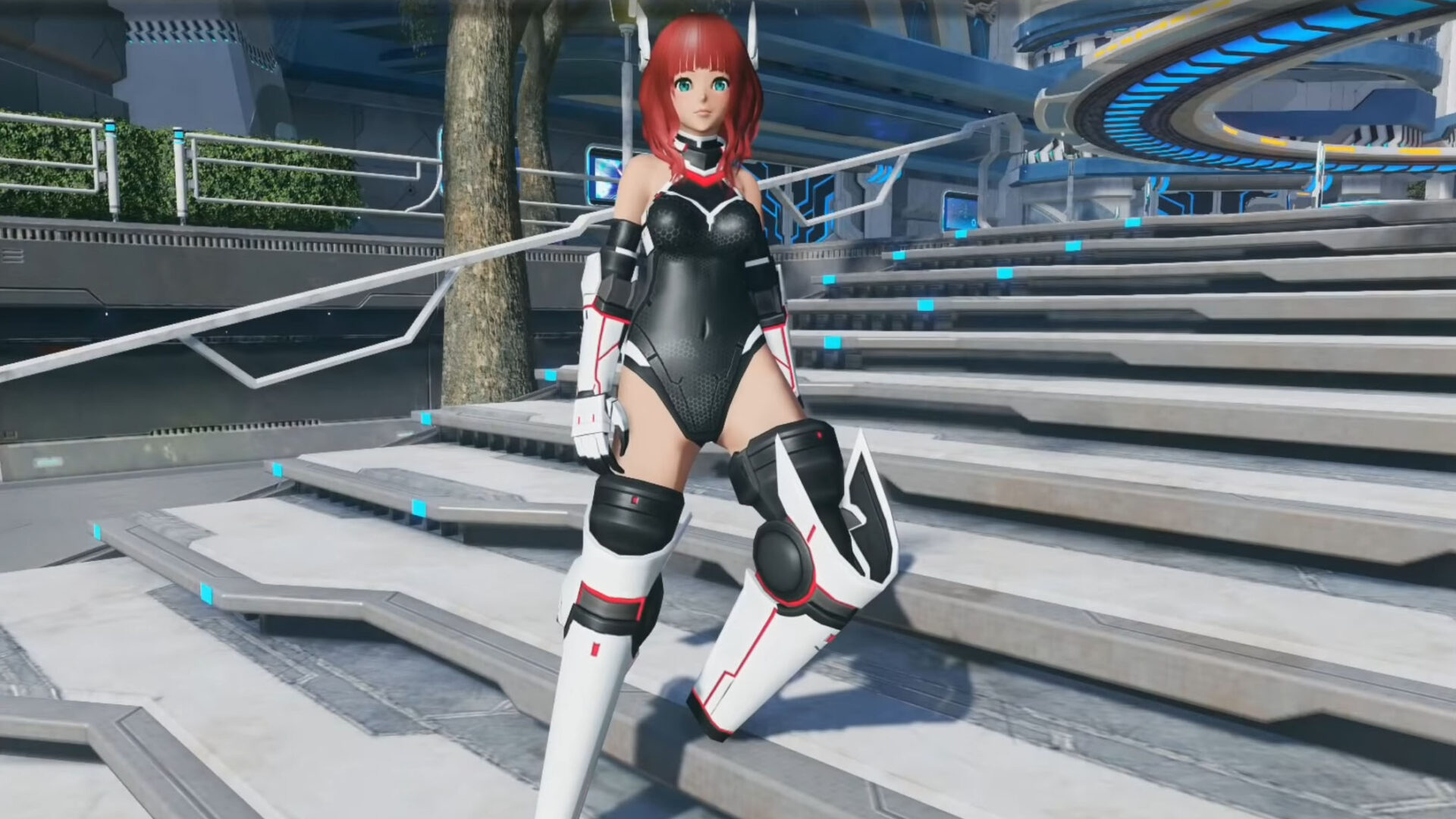 The videos features the characters of the popular webcomic PSO2Comi Mitarashi and Tetra as they show off the features of the game, mostly in ways targeted to existing Phantasy Star Online 2 players.

The videos are quite funny, especially if know the webcomic and the characters.

Phantasy Star Online 2: New Genesis will release worldwide on June 9 for Xbox and PC in the west and for PS4, PC, and Nintendo Switch via cloud streaming in Japan.

If you’re unfamiliar with the game, here’s what you can expect.

If you’d like to see more you can check out the news and gameplay aplenty from the first Prologue livestream about the game, those from the second,  the third, the fourth from last week, and more gameplay from last night.