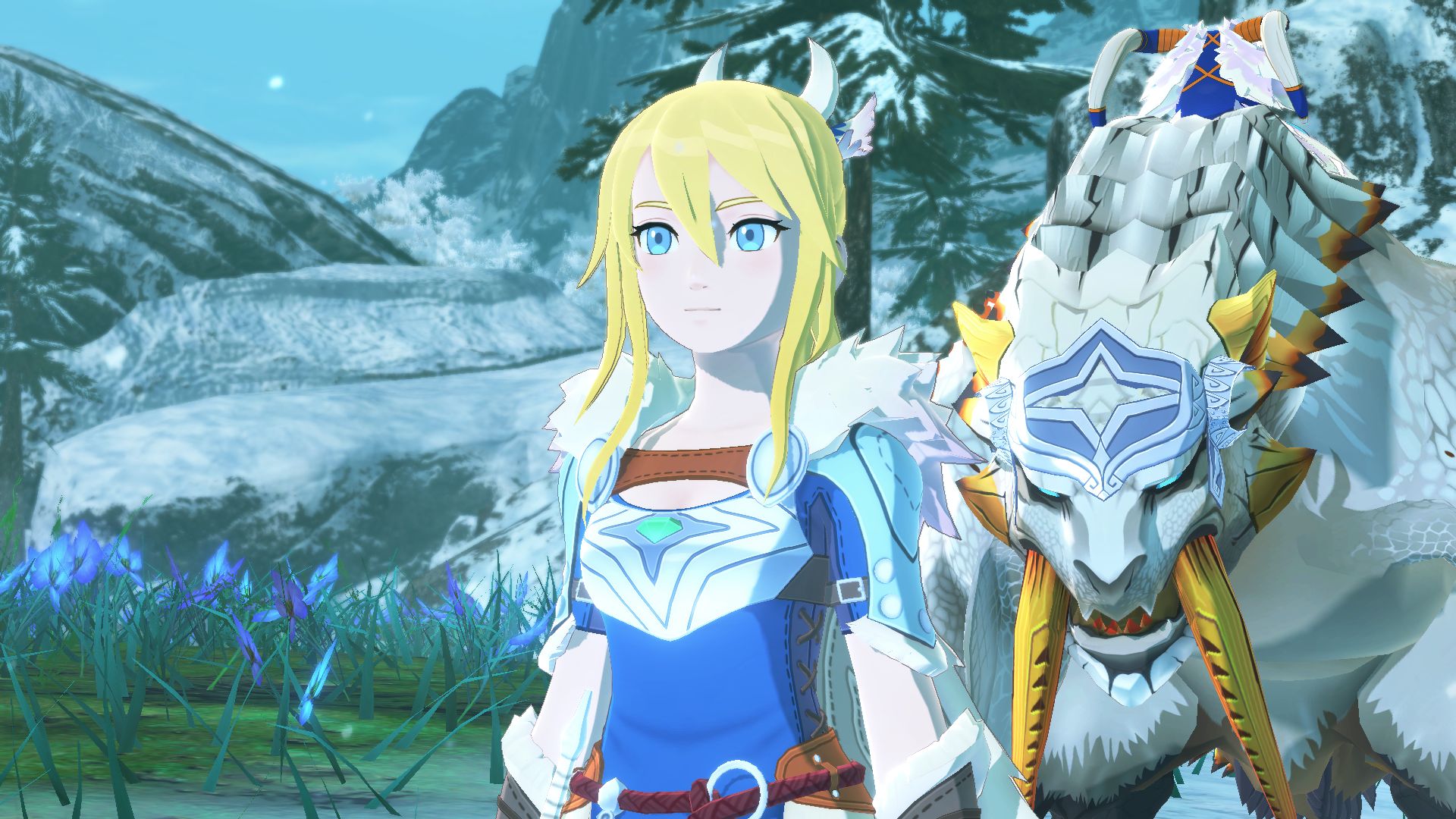 The videos focus on the depiction of the game’s world and its story, also providing a good look at the cast of characters that we’ll meet in the game.