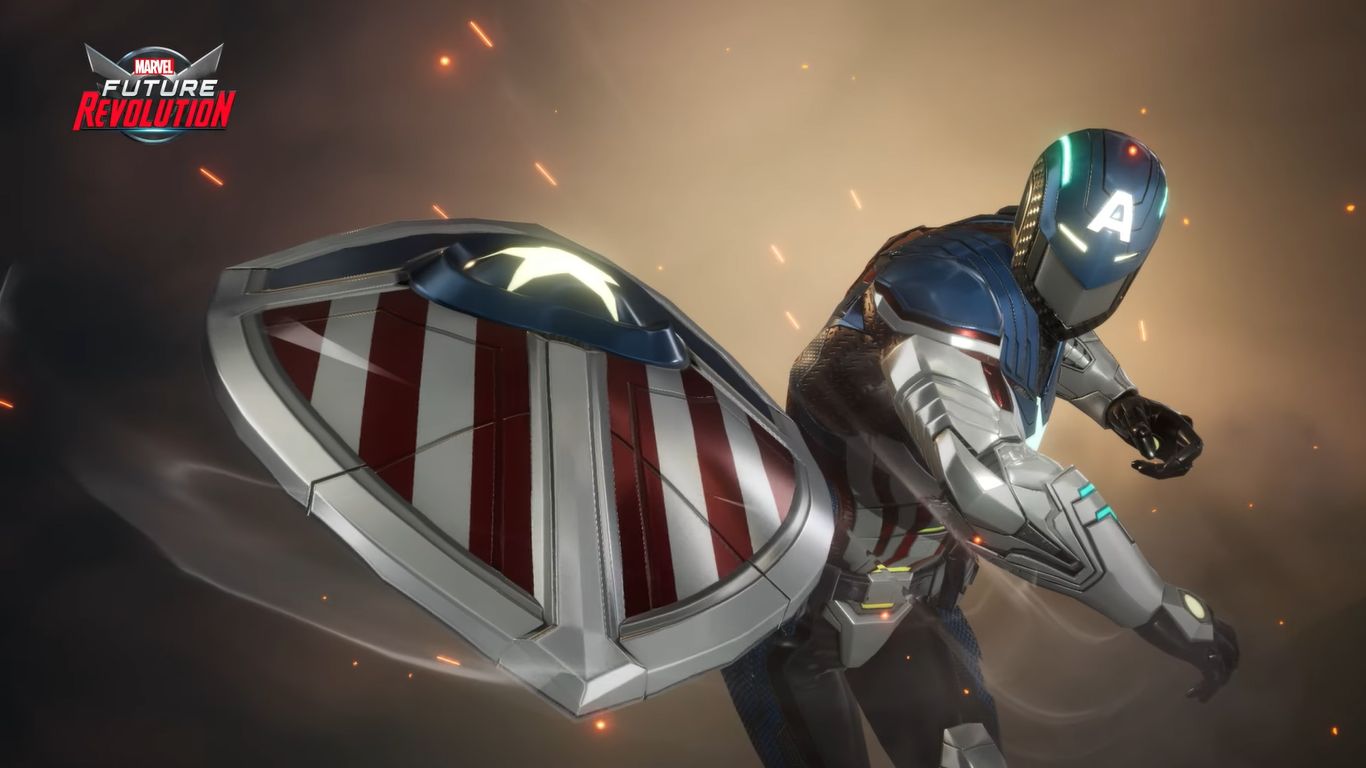 The trailer is, as usual, very brief, but it provides a look at one of the game’s most outed selling points, which is character customization. Here we take a look at the costumes Captain America can wear and some of the color variations.

If you’re unfamiliar with the game, which wouldn’t be surprising considering the year of silence between its announcement and the latest string of reveals, it’s a mobile multiplayer open-world RPG for iOS and Android.

If you’d like to see more, you can enjoy a bunch of trailers that have been released during the original reveal of the game at PAX East, another showcasing customization, and more recent trailers featuring Storm, Black Widow, Star-Lord, and Spider-Man.

If you’re interested in games inspired by the Marvel universe but you lean more toward console and PC games, Square Enix recently revealed Guardians of the Galaxy.