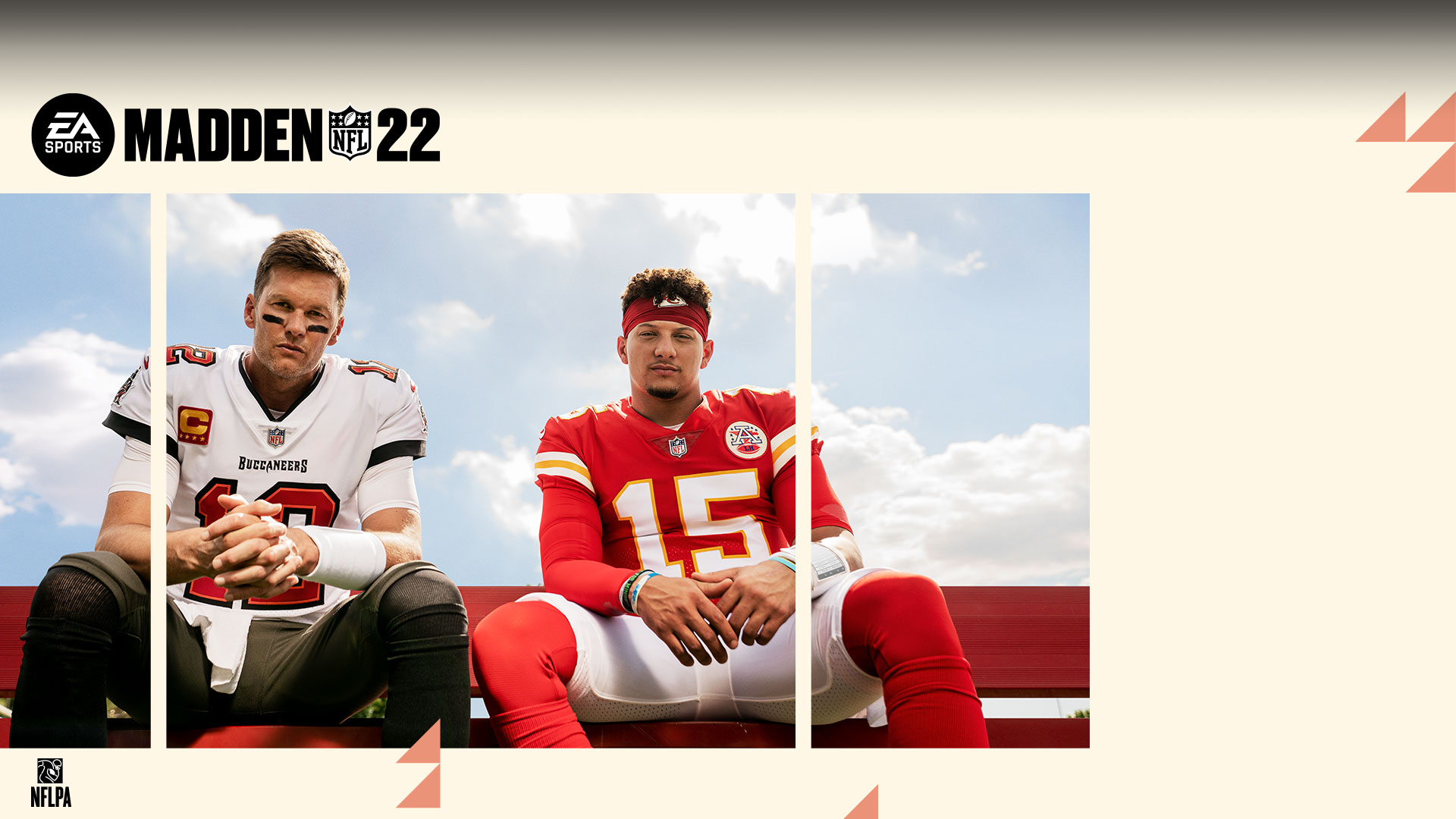 This week, EA Sports officially announced Madden NFL 22, bringing more simulation-style football goodness to consoles and PCs. While it’s almost a given at this point that the game will come to Microsoft and Sony’s consoles, some players may be wondering whether or not Madden 22 is coming to the Nintendo Switch, especially given the series’ hit-and-miss relationship with Nintendo hardware.

Is Madden 22 Coming to Nintendo Switch?

Unfortunately, it looks as though the football franchise will be missing Nintendo’s hybrid system.

According to the official pre-order page, Madden 22 is not coming to Nintendo Switch. The game has only been confirmed for PC download, PS4, PS5, Xbox One, and Xbox Series X|S.

While this is sure to come as disappointing to Switch-owning football fans, it shouldn’t come as too much of a surprise. The franchise has skipped Nintendo’s handheld since its release.

In fact, the last entry in the series to release on a Nintendo console was Madden 13 back on the Wii U.

All we can do for now is hope that we’ll get a cloud version similar to other more demanding games like the upcoming Guardians of the Galaxy, or we get Madden 23 next year.

If there’s any update on Madden 22 coming to Nintendo Switch, we’ll be sure to update this post and let you know, but it’s not looking promising.

That’s everything you need to know on whether or not Madden 22 is coming to Nintendo Switch. For more tips, tricks and guides, search for Twinfinite or see more of our coverage on the game below.