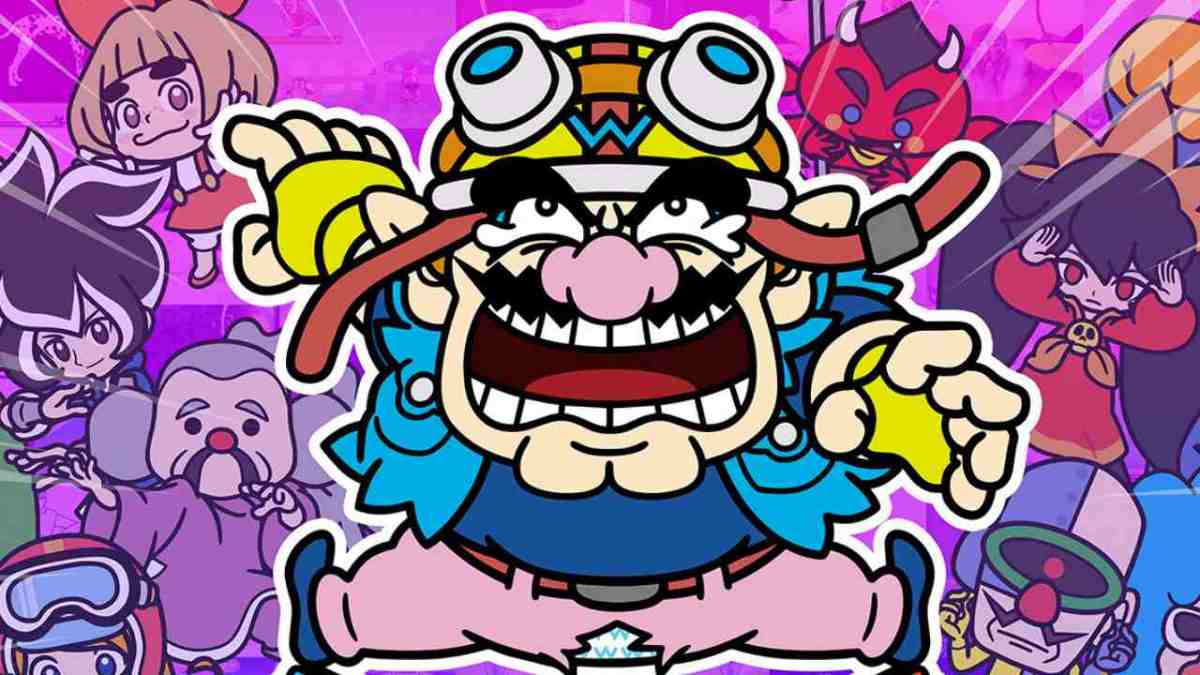 Much like the Xbox and Bethesda conference earlier this week, the Nintendo Direct managed to be another bright spot in an otherwise disappointing mix of presentations for E3 2021. The event featured just about everything fans could have hoped for, including info on remasters, new games, and expansions alike.

Arguably the biggest news came at the end of the show, as The Legend of Zelda: Breath of the Wild 2 teaser gave us a glimpse at the skies of Hyrule while also confirming its 2022 release window. However, beautiful this brief trailer may have been, another title snuck its way into my game of show for the Direct: WarioWare: Get It Together!

Ever since it was introduced on the Game Boy Advance back in 2003, the WarioWare series has been one of the most enjoyable franchises hidden amongst Nintendo’s large library of games. For those that have never had the privilege of playing any entries in this franchise, they basically boil down to a collection of microgames strung together in quick succession.

These short games consist of different control schemes and overall designs, though they all encouraged frantic action that feels unlike any other game out there. For example: One game will have you line up fingers to put into a nose, while another will require you to answer an obscure question within seconds.

For some, that may not sound like the sort of thing that could hold your attention for an extended period of time, as playing the same minigames over and over could get repetitive. I can assure you that isn’t the case though, as its focus on problem-solving skills within a short period of time is both unique and rewarding.

The more I played each respective game in the WarioWare series, the more I came to enjoy them. It felt like a brain teaser to try and remember the solutions to each minigame every time they popped up via the game’s randomized system of order.

This held true as the series evolved with later titles on consoles as well, especially when they allowed you to mix it up and play with friends. Titles like WarioWare: Smooth Moves on the Wii made for some fierce competition between me and my friends. In it, one player plays a microgame while other players watch. After the microgame is completed, the player passes the Wii Remote to the next person.

This goes on until you’re out of lives, deeming that last unlucky person the loser. This roulette wheel of chaos was a blast, as nothing beat quickly passing the controller around after each minigame, forcing the next player to quickly adjust to what the instructions of their task will be.

If WarioWare: Get It Together’s trailer conveyed anything, it’s that Nintendo is doubling down on this idea of competition for the series by making multiplayer microgames the focus of this new installment.

As opposed to simply passing the controller around between minigames, you and your friends can choose between different characters that have previously appeared throughout the series in order to go head to head with one another.

You’ll need to solve each puzzle presented to you by using the specific abilities of whatever individual you picked. This mechanic will result in many unique ways players will be able to solve the same problem. Not only does this help with repetition, but it’ll also make remembering what your character’s abilities are versus your opponents that much more important, adding another layer of focus and detail to the mix.

WarioWare: Get It Together also comes at a perfect time, as people are starting to hang out together in person for the first time in a while, meaning they can play couch coop games together again. Instead of having to rely on the disappointing party game that is Super Mario Party, Nintendo Switch fans can instead get together with the true number one mascot of the company, Wario!

Honestly, the only thing that could make this even better is if the game has online functionalities. I’d love to be able to play all of WarioWare: Get It Together’s new multiplayer minigames with my friends in different states or overseas.

I can already imagine the friendship ruining scenarios that WarioWare: Get It Together will cause when it releases on Nintendo Switch on Sept. 10, 2021.