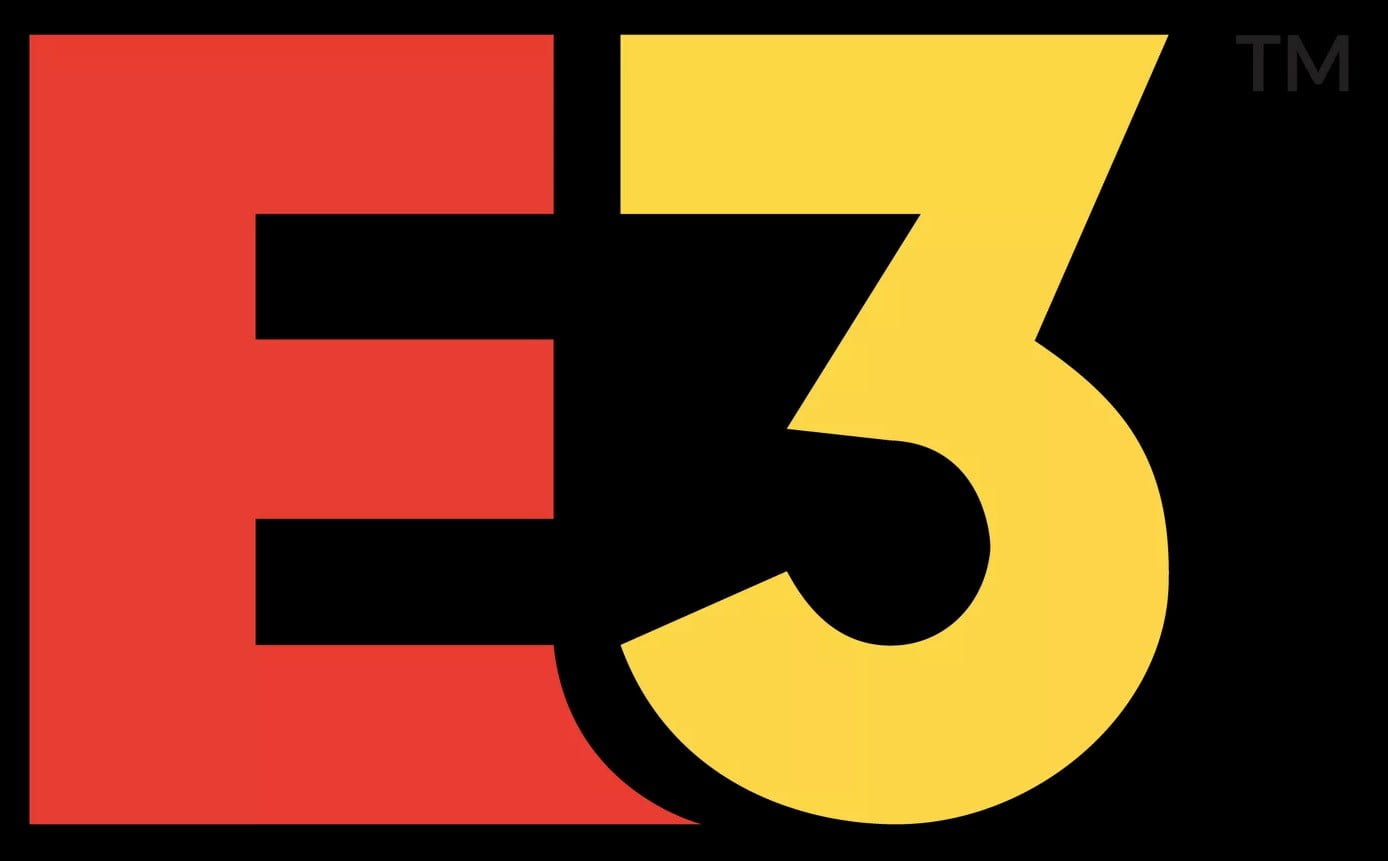 Another E3 is in the books, though this one was definitely different from past examples of the event. Following all the craziness of last year that led to the event taking a hiatus, E3 2021 saw several marked changes to the Expo’s usual format; not least of which being a shift toward a digital-only approach. Now that the dust has settled, a question has arisen: When comparing E3 2019 vs E3 2021, which was better? Did the changes made help the show overall, or were there notable growing pains?

We’re aiming to answer that question. Using three different categories, we’ll compare the two shows side by side to see which performed better overall.

Big reveals are a necessity at any E3, and there’s a clear winner in this category.

For the 2019 show, there was an exceptional amount of big reveals all throughout the week. Titles like Borderlands 3, Control, and Judgement all wowed audiences with cinematic trailers and gameplay unveilings alike, setting them up for their releases later that year.

Likewise, Final Fantasy VII Remake, Doom Eternal, Cyberpunk 2077, and other games that would release in 2020 made an appearance, offering a glimpse at what would be on the horizon for the eighth generation’s twilight.

And those are just some of the biggest names: Spiritfarer, Star Wars Jedi: Fallen Order, The Legend of Zelda: Breath of the Wild 2, Elden Ring, Halo Infinite, and so many others made their debut there as well across several press conferences. Some received detailed gameplay showcases, while others saw their first teasers let loose unto the world.

In comparison, E3 2021 was much lighter on big reveals.

To be sure, it still had big titles that stole the show. Metroid Dread resurfaced from the dead as one of Nintendo’s leading releases for 2021. Ubisoft unveiled an ambitious Avatar game in Frontiers of Pandora, and Microsoft and Bethesda’s conference was packed with showings by everything from Starfield and Halo: Infinite to Arkane Studios’ new IP Redfall.

Overall though, this year’s show was way lighter on big reveals. It’s understandable given all the headaches 2020 has caused for game developers, but that doesn’t change the fact that 2019 was absolutely stacked with reveals and teasers.

Every E3 should strive to be entertaining, especially since Entertainment is literally its middle name. How it can achieve this, though, is more open-ended than one might expect.

To be sure, an E3 show can be entertaining and enjoyable by offering an interesting and engaging series of press conferences. The big reveals that were mentioned above definitely help with this. At the same time though, other things like good pacing, even showings among attending publishers and developers, or even memorable moments can go a long way in making an Expo feel like it was worth keeping up with.

For E3 2019, It’s hard not to say that it offered all this and more. The slew of big reveals were evenly spaced between each press conference, and the entire week of reveals felt like it maintained a high level of energy.

There was also no shortage of great moments which have endured and improved the show’s legacy. Small bits like Keanu Reeves replying to a fan’s compliment with “You’re Breathtaking!” and Jon Bernthal bringing his dog on stage with him left viewers and attendees loving the event and its atmosphere.

Likewise, the “So bad they’re good” trailers for games like Shenmue 3 felt more hilarious than depressing, keeping the gaming community talking and giving the games their desired attention.

Again, E3 2021 was lacking in comparison. While it did have big reveals that elevated the energy of the Expo, they were much fewer and farther between. Some of the new indie showcases alleviated some of the pacing issues caused by this, but there were still more than a few lapses in enjoyment for anyone trying to keep up with every announcement all week long.

As for noteworthy moments, they too were more sparse. We still got meme-worthy moments like Gearbox’s awkward Borderlands movie behind the scenes tour and Final Fantasy Origin’s obsession with Chaos, but otherwise it all felt pretty lackluster.

This likely won’t be as much of an issue come next year, but that doesn’t change the fact that this year was kind of disappointing and even boring overall.

Winner: E3 2019 takes the cake with ease in this category.

Indies have grown to become an integral part of every platform’s library, so it’s only fitting that they’ve gained a more sizable presence at E3.

Both through major publishers’ pressers and specialized events dedicated to the genre, indies fill a special niche in the giant gaming event that are hard to emulate. The games shown regularly push the boundaries of what video games can offer to players, and can lend some much-needed variety to the list of upcoming titles gamers can look forward to.

Looking back, E3 2019 certainly had some exceptional indie presence and representation. In addition to games that would go on to be big hits like Sayonara Wild Hearts, Spiritfarer, and Fall Guys, there were also plenty of titles which offered their own spin on current trends like the cell-shaded Way to the Woods and 12 Minutes’ claustrophobic murder mystery scenario.

Toss in the more creative experiences on display like No Straight Roads and Cat Lady, and you had an indie presence that’d normally be pretty hard to beat.

Compared to E3 2021 though, this strong display seems almost lacking. This year’s show saw an exceptionally large indie presence, to the point that some of the best press conferences were those that focused solely on indie titles. Showcases like the Tribeca Games Spotlight and Guerilla Collective Livestream brought some heavy hitters to viewers’ attention and said heavy hitters remained some of the most exciting games shown during all of E3.

The sheer volume of interesting indie games shown off was also cause for celebration. The creepy and atmospheric Somerville; the enigmatic and mind-bending Replaced; the deceptively dark Planet of Lana; and the gorgeous Sable were only a small sliver of all the indie games that made an appearance.

With all that in mind, it’s hard not to give it to E3 2021 in this category. The show put a larger emphasis on indie games, and it helped the event as a whole maintain some much needed excitement and momentum.

Winner: E3 2021 brought its A-game in terms of indie presence, and it paid off in a big way.

This probably isn’t the biggest surprise to anyone who followed both shows, but E3 2019 was definitely the better Expo.

even with its data-leaking controversy, the show encapsulated many of the things that make E3 the mainstay that it is in gaming. It had way more big reveals, maintained an enjoyable pacing of reveals, and had tons of moments which made the entire week of festivities feel more fun as a result.

On the plus side, this loss isn’t all bad news for E3 2021. Though this year might have been a little lackluster for the enduring industry event, it creates an opportunity to really wow viewers and attendees next year. By learning from all of the mistakes that came with transitioning to a new format, it can rise to even greater heights and work toward being an event people want to hold onto.