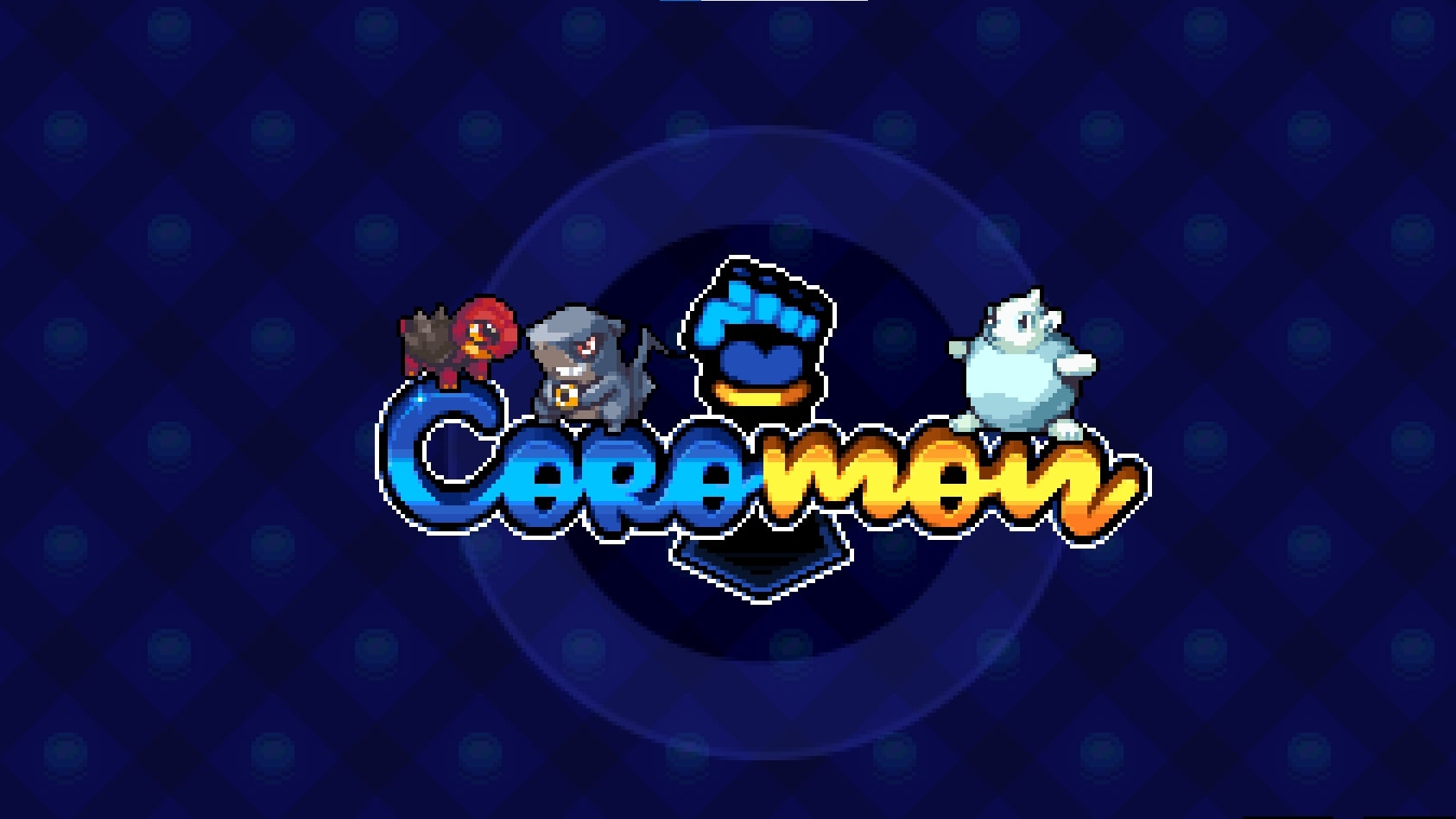 Coromon is one of the few new games trying to break into the monster tamer/creature collector genre, and it has a number of unique mechanics, an interesting story, and a modernized retro style.

Ethan: The genre of monster tamer game feels like it’s been monopolized for a while now. What made you want to create your own game in the genre?

Jochem Pouwels: It actually started seven years ago. That’s when the first drafts were being made. At the time, we really loved the games we played in the GBA era — games like Golden Sun, Zelda, but also Pokemon, indeed. We wanted to make a game in the same genre because we were not seeing that a lot anymore. A game where there’s a lot of things to explore in the world, a lot of charm, a lot of secrets…all kinds of things we love.

Ethan: What was one of the main things you felt like you needed to focus on for Coromon to stand out in the genre?

Jochem Pouwels: I think, especially the story. The narrative in Coromon really feels different than any other monster tamer game. It can be more compared to, I think, a Golden Sun or a Zelda. You start out pretty casually, but eventually, the stakes really get high and there’s a really intense story behind it. I think that’s the most prominent thing.

There’s also tons of differences. You can make so many little details within the monster tamer formula. It doesn’t really need to be a Pokemon-like game.

Ethan: Is there anything you’ve made sure to really pay attention to when trying to modernize a classic style of RPG?

Jochem Pouwels: Good question. Yeah, I think being aware of the restrictions they had at the time. They had a lot of restrictions that caused them to make decisions [that] were maybe not optimal, and we don’t have that legacy. We don’t have to take that into consideration. What we tried to do was come up with all kinds of quality of life options — things to keep track of data so that you don’t need to keep track of it yourself.

But also, for example, the sprite work. In the early days, it had a style — a 2D pixel-art style — but it was also limited to certain device restrictions which we don’t have anymore. We really intended to take the charm of that style but modernize it…by reinventing it with much more modern animation. You can do many things with it by not limiting yourself to the same restrictions.

Ethan: Obviously, there are going to be comparisons to Pokemon. Is that something you want, maybe for more eyes on the game? Or would you rather avoid those comparisons entirely?

Jochem Pouwels: It has pros and cons. But initially, I would say avoid the comparisons because Coromon really has a different feel. We have a publicly available demo [that] has been played over one million times already, and [players] have confirmed this to us with many fan mails. They really see the differences, especially the narrative. It’s a totally different kind of story which you’re going to experience.

Ethan: One of the more popular differences would be the amount of freedom and customization when it comes to raising your Coromon and how you can build them up in terms of stats and skills. So is that one of the things you’re getting a lot of feedback on from fans?

Jochem Pouwels: Yeah, that’s the most popular thing, looking at our Discord server. Almost everyone is talking about it and showing off their Potents or Perfect Coromon. There are some players spending over 400 hours, that I’ve seen, just collecting all of the Coromon in the demo and just exploring everything. I would have never thought when bringing out this demo, that players would’ve been spending 400 hours in this little part.

Ethan: On Steam, it says that there are over 120 but do you have an actual solid number of how many Coromon there are?

Jochem Pouwels: Not yet. At the moment we have about 120 Coromon, indeed, but we might decide later on to add a little more. But we haven’t decided on that yet.

Ethan: Is there a feature or aspect of the game that you hope players will really enjoy?

Jochem Pouwels: Again, that’s the narrative. I think that’s really going to change the game feel. But aside from that, I think our Potential mechanic is a fan favorite. People are really loving [being able] to customize their stats, find Coromon in different colorizations…and come up with different strategies with the allocatable stats. I think that’s really a thing the fans are loving already.

Ethan: There were a few puzzles in the section that I got to play. Are puzzles a big part of the gameplay, or are they mostly found in the Titan dungeons?

Jochem Pouwels: They are mostly found in the Titan dungeons but there are some optional ones you find on routes and in cities, but they are mostly found in the dungeons. We really try to challenge you, not only by Coromon battles but also with your agility and puzzle-solving skills. We do try to make them not too harsh. People don’t really like being stuck, so we do add a lot of tips that explain the mechanics well to you so you can figure it out yourself.

It was a ton of fun to come up with a system which is modular and really can make use of the monster taming core battle mechanic, and really make it versatile and use it in many different kinds of ways you’re not used to. I think that’s the most fun for me. And the most complicated… I think they are both the same, actually.

Ethan: I know that I only got to see part of the game and a few of the available creatures, but I really do like the designs — especially Sheartooth. Do you each have a personal favorite Coromon at this point?

Jochem Pouwels: Yeah, mine is Armadon, which is a huge, buff rodent Coromon.

Marcel van der Made: And mine is Rhynobuz. It’s an electric beetle.

Ethan: Is there anything else that you’d like to share with potential new fans who haven’t actually touched the game yet?

Ethan: Do you have a release date yet?

Jochem Pouwels: I can gladly announce that we’re going to be on Nintendo Switch and PC at Q1 2022.

You can play the Coromon Steam demo while you wait for that early 2022 launch date, and those who are interested in the game can wishlist on its store page.