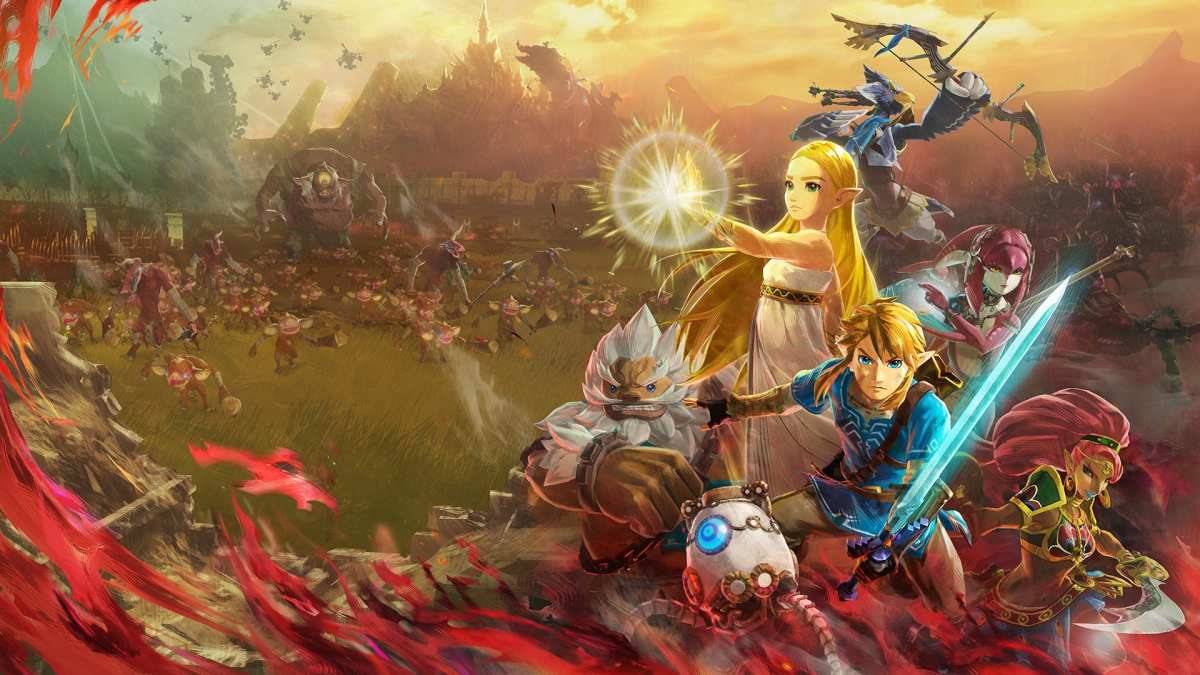 DLC is a great way to get players to return to a title they might have put down for a bit, and while Age of Calamity is a fantastic game, this first wave of DLC wasn’t really needed. It felt like padding to a game that was already pretty grindy and didn’t do much to enhance the experience as a whole.

The first wave of DLC has a new difficulty mode, new weapons for Link & Zelda, a new playable character, some new battles and challenges, and items to grind towards. The first issue is that this DLC is meant to be played after you beat the game as its challenges want you to be over or around level 70, so there is no use for the items you get once you finish the limited DLC.

As you beat the new battles and challenges and new ones pop up on the overworld, you quickly realize that there are only a few of them, and they’re just repeating. And to top it all off, you don’t get the new character until you do basically everything in the DLC, so you don’t get a chance to use it in the new content itself. Unless, of course, you replay them.

One of the most significant base game issues isn’t solved, and that’s the repetitive enemy roster. You fought the same old Bokoblins, Guardians, Wizzrobes, and Hinnoxes constantly, well now you’re doing it again; they’re just a bit harder. It’s tiring and at this point, feels like it’s purposely lazy. It’s cool that you get new weapons to play around with, but fighting the same old enemies immediately sucked all the fun out of it.

Age of Calamity isn’t like other Warriors games as it mainly focuses on the story. There is side content, but it pales in comparison to the first Hyrule Warriors game and even Fire Emblem Warriors. Anyone playing this DLC is only interested if they loved the game in the first place, and if they loved the game, they probably got far enough for these new items and characters to see little use.

The new challenges so far cap out at around level 75, meaning there’s no real reason to improve your characters either. There is no in-game incentive to continue grinding away other than just to play more. At least Fire Emblem Warriors had challenges far beyond level 100 and gave you new items to upgrade your characters. Age of Calamity is just way too story-focused for the type of DLC we have gotten so far.

I didn’t feel like my time was rewarded by jumping back into it, and not much gameplay-wise was added besides the new weapons and character that you don’t get until the end. And that new character is just a random guardian, not anyone interesting from the Breath of the Wild world.

In a world where games like Mario Odyssey & Mario Kart 8 Deluxe were made for DLC and didn’t get any, it’s strange for Age of Calamity to be a first-party game getting a season pass. And from what we’ve seen so far, it isn’t proving that it was much-needed.