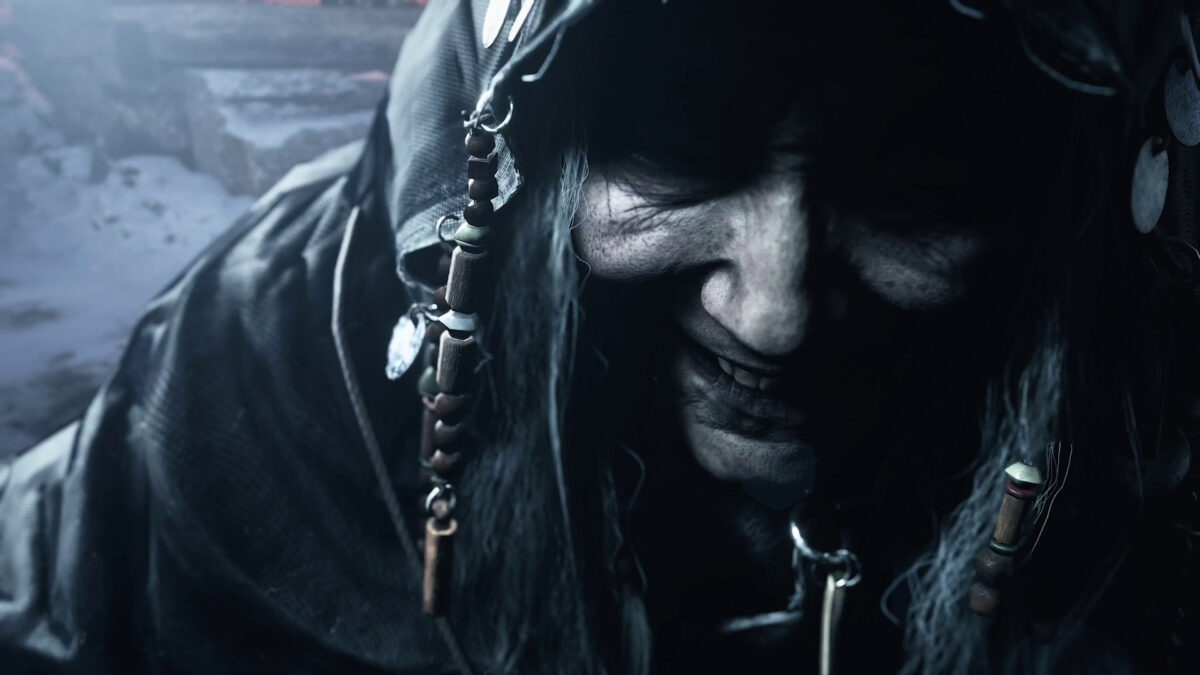 While Resident Evil Village is a horror game first and foremost, it isn’t without its mysteries and intrigue for you to uncover. Each new character offers lore to dig into, and may hold ties to the larger story playing out. It’s for this reason that you’re probably wondering who the Old Lady is in Resident Evil Village, and whether or not she plays a big role in the game’s story.

Well. fortunately for you, we have the answers you’re looking for. Read on to discover the true identity of this old crone, what her plans are, and how she fits into the larger plot. Be warned though: There are *Major Spoilers Ahead*.

Who the Old Lady Is in Resident Evil Village (Spoilers)

The Old Lady in Resident Evil Village is the game’s main antagonist, Mother Miranda, in disguise.

By using the power of the Black Mold, she is able to warp and change her appearance as she wishes. This allows her to disguise herself as other people, and manipulate those who she plans to use to enact her evil plots.

Such is the case with Ethan. By disguising herself as the Old Woman, she is able to trick him into going to certain locations, gathering specific materials, and defeating her less-useful or disloyal followers. She claims it’s so that he can find clues as to the whereabouts of Ethan’s daughter Rose, but in reality, these actions are helping her to prepare a ritual tied to her master plan.

That’s all there is to it really. Her true identity falls in line with the usual Resident Evil shenanigans, and most anyone who has played the series shouldn’t be too surprised this crazy old woman didn’t have the best intentions for them.

Hopefully this cleared up who the Old Lady is in Resident Evil Village. For more on the game, check out our guide wiki. It has plenty of guides with tips, tricks, and info related to a variety of topics.

There should also be a plethora of related articles down below covering all the latest Resident Evil news.