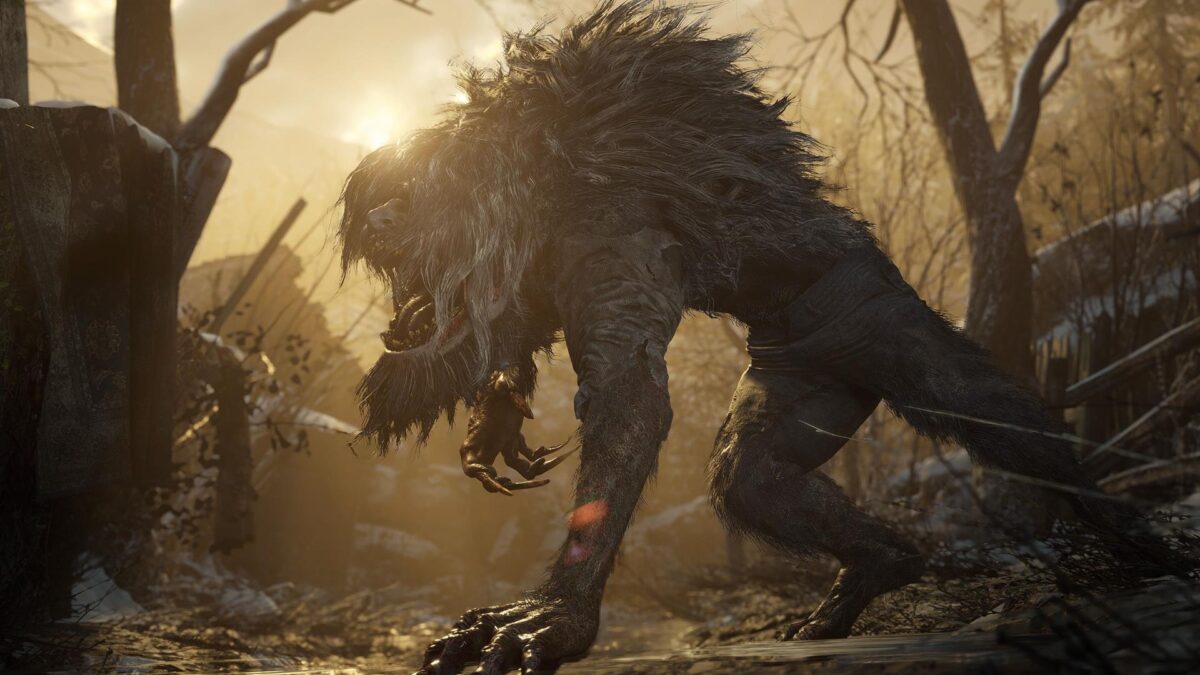 Resident Evil Village once again puts players in control of Ethan Winters, who was first introduced in Resident Evil 7 during the Baker estate incident. This time around, he’s going up against werewolves and vampires while trying to rescue his infant daughter. To complete this mission, you’re going to need a few powerful weapons at your disposal. Here’s how to get the M1851 Wolfsbane magnum in Resident Evil Village.

Getting the Magnum in Resident Evil Village (M1851 Wolfsbane)

First off, getting the magnum requires you to have sunk quite a bit of time into the campaign of Resident Evil Village. Specifically, you need to have beaten the Moreau boss fight in order to get to the magnum. After defeating Moreau, pick up the crank and leave the boss arena.

As you’re making your way out of the area, you’ll enter an elevator that takes you to a mill. Leave the mill, and you’ll find an iron gate straight ahead of you. Use the crank to open the gate and head up the path until you come to three houses.

The very last house in this area (on the westernmost side of the map) will house a treasure chest, which holds the M1851 Wolfsbane, which is one of the most powerful weapons you can get in the game. There will be a few enemies getting in your way as you get through this area, so be mindful about that. Do keep in mind that magnum ammo is pretty hard to come by, so try to save it for deadlier enemies or boss fights.

You can also upgrade it at the Duke’s to increase its effectiveness, though you might be better off upgrading your other weapons first.

That’s all you need to know about how to get the M1851 Wolfsbane magnum in Resident Evil Village. Be sure to check our guide wiki for more tips and information on the game.