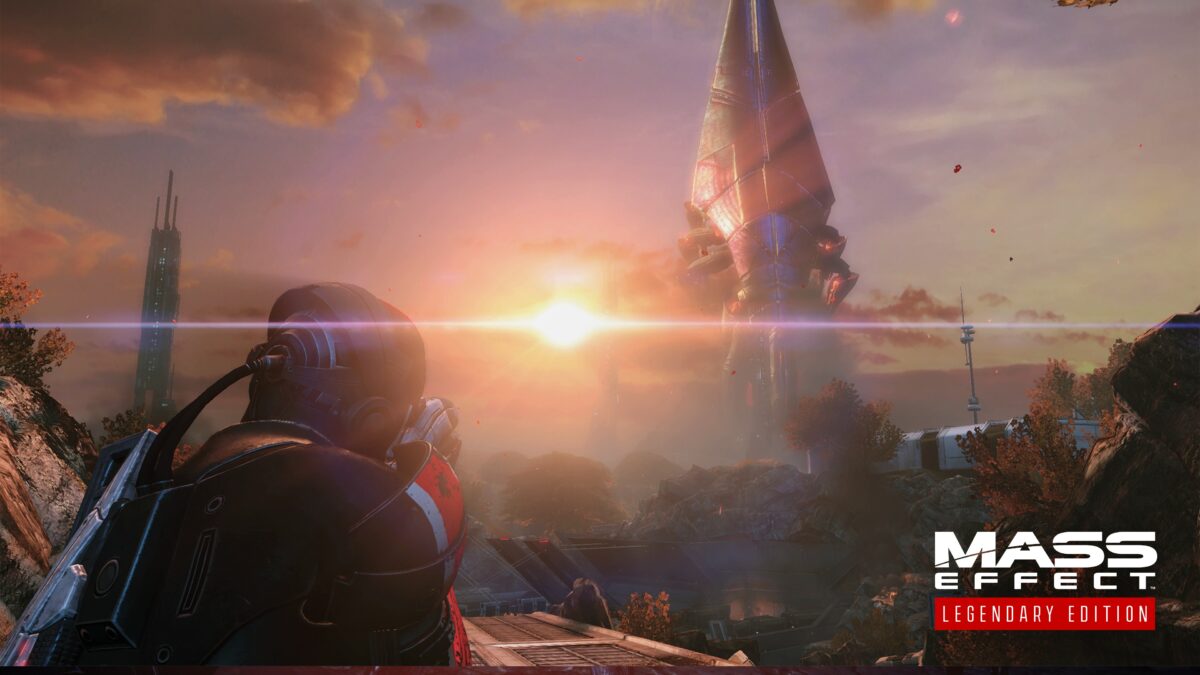 Let’s be frank: For a lot of people, Mass Effect‘s biggest draw isn’t its surprisingly deep combat or its expansive world. Instead, it’s the fact that you can find and romance a number of characters from a variety of alien races. We get it, and we know this is probably why you want to know whether or not you can romance Consort Sha’ira in Mass Effect 1.

Fortunately, we’ve got the answers you’re looking for. Read on to find out whether she’s a viable romance option, temporary or otherwise.

Can You Romance Consort Sha’ira in Mass Effect 1? Answered

The short answer is yes, you can romance Consort Sha’ira in Mass Effect 1. However, she isn’t a permanent romance partner you can have for the duration of the game, and doesn’t count toward the Paramour Trophy and Achievement.

Instead, she can be slept with in exchange for completing the Asari Consort mission on the Citadel. This is done by speaking to a few diplomats throughout the Citadel in order to stop rumors from being spread about Sha’ira. The game will direct you toward each of them, so you won’t have to worry about missing any of them.

Through the quest, you’ll discover that the rumors were the result of a spurned suitor named Septimus acting out because of his rejection. He then started spreading the Elcor diplomat Xeltan’s secrets, and made it seem like Sha’ira was the one to do it. As such, you’ll need to convince Septimus to come clean, and help him make amends with everyone involved.

Upon doing this, you’ll be able to return to Sha’ira and can claim your base reward for the quest. Upon getting the reward, respond with “That’s it?”. Sha’ira will then sleep with Shepard as an additional reward to thank you for your services.

Hopefully this cleared up whether or not you can romance Consort Sha’ira in Mass Effect 1. For more on the game, check out our Mass Effect Legendary Edition guide wiki. It has a ton of other guides that’ll help you get the most out of the acclaimed trilogy.