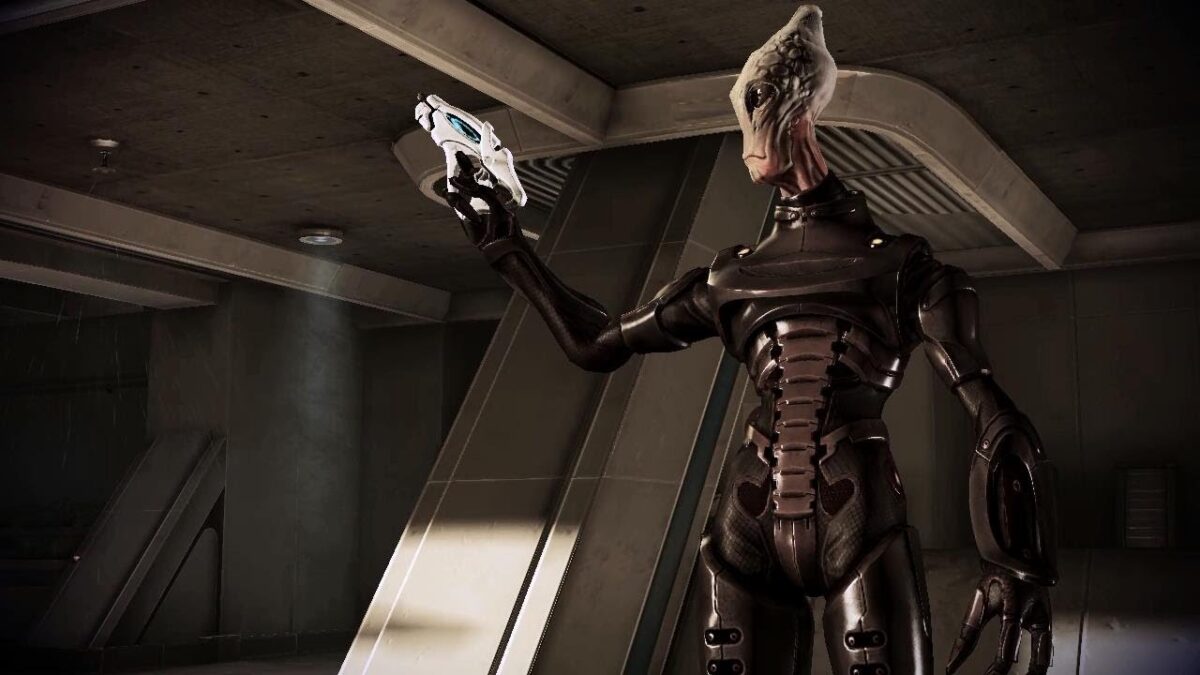 One of the biggest draws of the Mass Effect games is how your choices carry over into later titles. Helping an NPC can determine whether they’re alive or dead in the next entry, and decide whether you’re privy to exclusive story bits or rewards. This is probably why you’re trying to figure out how to save Captain Kirrahe in Mass Effect 1, and how you found your way to this guide.

Well, worry not. We have the answers you’re looking for laid out below, and can help you ensure the best possible outcome for this steadfast Salarian.

How to Save Captain Kirrahe in Mass Effect 1

There’s only one way to save Captain Kirrahe in Mass Effect 1, and that’s by destroying the Geth Flyer fuel tanks during the Assault mission on Virmir.

This is an optional objective you can complete, and one of several tied to getting better results from the mission. Whereas the other objectives will determine the fate of his men though, destroying the fuel tanks will determine whether or not Kirrahe is killed by the Flyers, as they’ll carry out an air assault that’ll decimate him if they aren’t dealt with.

This won’t be too hard to do either, as the game will direct you toward each one. Once you destroy all of them, you should get a comm notification that’ll verify you successfully took care of every tank. After that, you’ll find out that Kirrahe survived the skirmish and lives to fight another day.

What Saving Him Does

As for what you get from keeping Kirrahe alive in Mass Effect 1, it’s fairly worthwhile from a story standpoint.

Kirrahe will appear at a few different points in Mass Effect 3. He’ll show up on Tuchanka and be revealed as the one who discovered the female Krogans. From there, he’ll assist you in getting them to safety and promise his support in the coming conflict with the Reapers.

Hopefully this cleared up how to save Captain Kirrahe in Mass Effect 1. For more on the game, check out our guide wiki. It’ll walk you through a number of other hot topics and quests to ensure you get the best outcomes possible.

There should also be a number of articles related to the Mass Effect series for you to peruse down below.