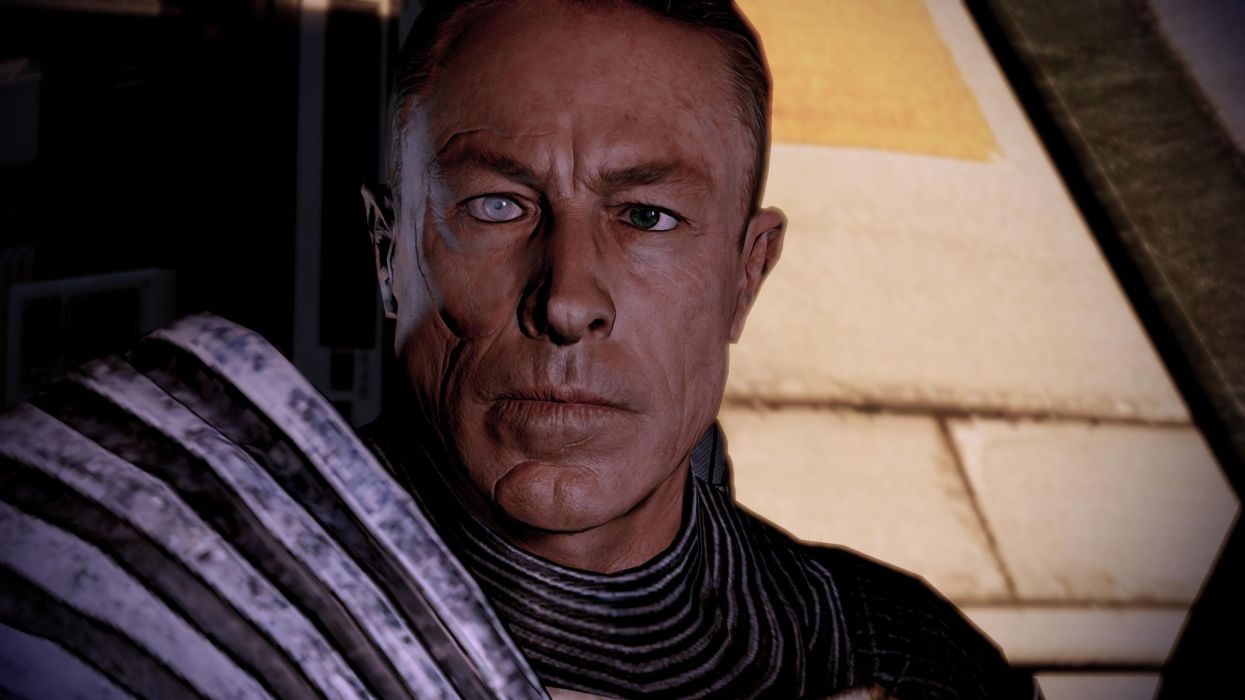 Ensuring your entire crew in Mass Effect 2 survives the game is trickier than you’d think. On top of requiring you to complete special missions for their loyalty, many party members will also need to be convinced to stick around based on certain actions you take and your morality leaning. As such, it’s little wonder you’re looking for help on how to get and keep Zaeed loyal in Mass Effect 2.

Fortunately for you, we’ve got all the answers you’re looking for. Below you’ll find info on what affects this grizzled mercenary’s loyalty, how to maintain it, and more.

How to Get and Keep Zaeed Loyal in Mass Effect 2

On the surface, Zaeed appears easier to keep loyal in Mass Effect 2 than other party members.

Being a DLC character, he’s added to your party sans an intensive recruiting mission. All you have to do is visit the Omega station and speak to him, and he’ll join your cause no questions asked.

The real challenge comes when you undergo his loyalty mission, titled “The Price of Revenge.” In it, you’re required to help Zaeed get revenge against his former partner and current leader of the Blue Suns. He’ll carry out a number of Renegade actions during this mission, including setting a facility on fire while there are innocents inside to flush out his partner.

If you go the Renegade route and don’t interfere with these actions – and even help him carry them out – he’ll remain loyal no problem. If you’re a hardcore Paragon player though, then you’ll lose his Loyalty by taking pretty much any action that interferes with his extreme methods.

You’ll then need to convince him with dialogue near the end of the mission to remain loyal to you. Fair warning though: Your Paragon score will need to be almost entirely maxed out for this to work. Otherwise, you won’t be able to choose the dialogue necessary to keep him loyal to you and can’t increase his loyalty ever again.

Can You Lose Zaeed’s Loyalty After His Mission?

Fortunately, you won’t have to worry about losing Zaeed’s loyalty after clearing his mission in Mass Effect 2.

Like with Kasumi, he won’t have any dialogue exchanges you can enter into with him or conflicts with other crew members. He’ll stick with Shepard to the very end, and can be kept alive by making the right preparations going into the final mission.

That’s all there is to know about how to get and keep Zaeed loyal in Mass Effect 2. For more on the game and the trilogy it’s a part of, check out our Mass Effect Legendary Edition guide wiki. It’ll help you figure out how to keep every party member loyal, how to save characters in Mass Effect 3, and much more.