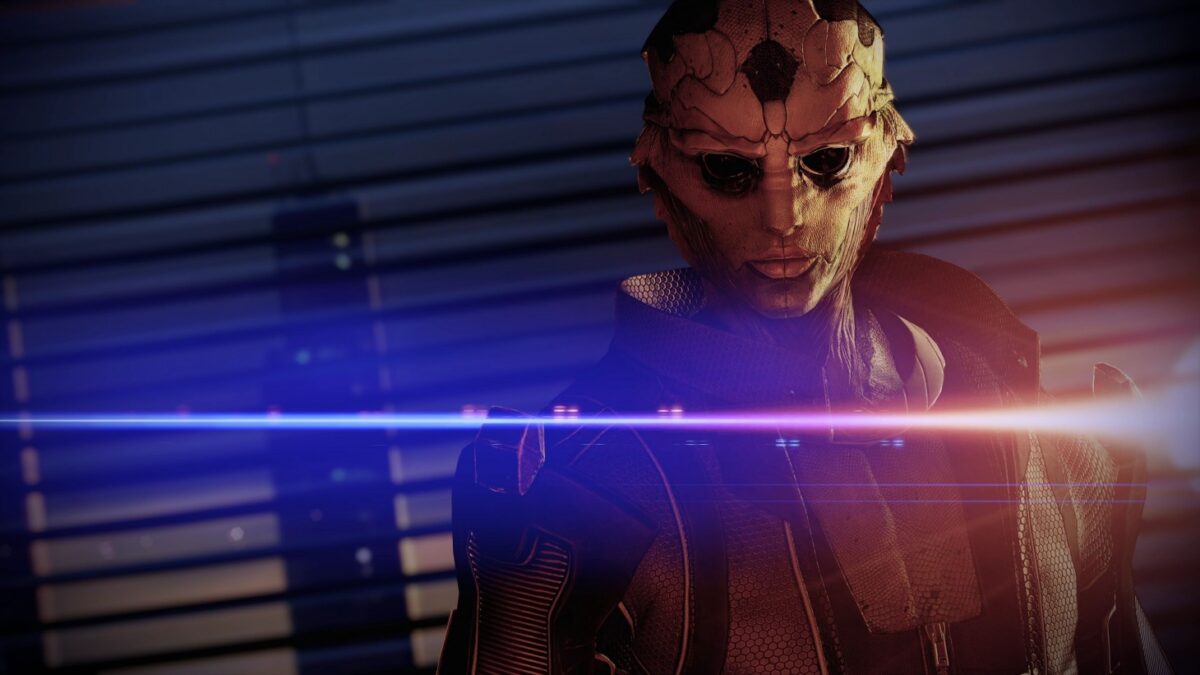 It’s safe to say that Thane is a fan-favorite character from the Mass Effect trilogy, and has some pretty great moments to discover through dialogue. He isn’t protected by plot armor though, so if you don’t know how to get and keep Thane loyal in Mass Effect 2, then you’re likely to get his blood on your hands and miss out on said great moments.

Worry not though, as we’re here to help prevent that outcome. Below you’ll find detailed instructions on how to keep this Drell assassin kicking, well into Mass Effect 3.

How to Get and Keep Thane Loyal in Mass Effect 2

To start, you won’t have access to Thane as a squad member until you complete the main mission he’s tied to, Dossier: The Assassin.

The mission takes place on Illium, and is impossible to miss. As such, all you need to do is play the game normally until you encounter and recruit him.

Once this occurs, you can increase his loyalty the same way as any other squad member. Speak to him whenever possible, and make sure to keep your conversations from being antagonistic. Before long, this will lead to his loyalty mission, titled “Sins of the Father,” being unlocked.

It’ll involve a series of dialogue exchanges across the Citadel aimed at stopping Thane’s son, Kolyat, from assassinating a Turian politician. It can be failed if you don’t stop Kolyat in time, or if you don’t have a high enough Paragon/Renegade rating for certain dialogue choices.

To that end, you’ll want to make sure your Paragon or Renegade score is at a decent level before attempting this mission. Once you’ve taken care of this requirement, complete the mission as soon as you’re able.

Once it’s done, Thane’s loyalty will be maxed out and he’ll be able to make it through the Suicide Mission without dying.

So, to recap how you can get and keep Thane loyal in Mass Effect 2:

Can You Lose Thane’s Loyalty?

Oh, and before you ask: No, there is no way to lose Thane’s loyalty after gaining it in Mass Effect 2.

Unlike some other party members, Thane won’t get into a nearly irreconcilable argument with anyone. Once he’s been convinced to trust Shepard, it’ll be unwavering for the rest of the game.

That’s all there is to know about how to get and keep Thane loyal in Mass Effect 2. For more on the game, check out our Mass Effect Legendary Edition guide wiki. It has other guides which can help you maintain the loyalty of your squad members, improve your chances of romancing someone, and more.