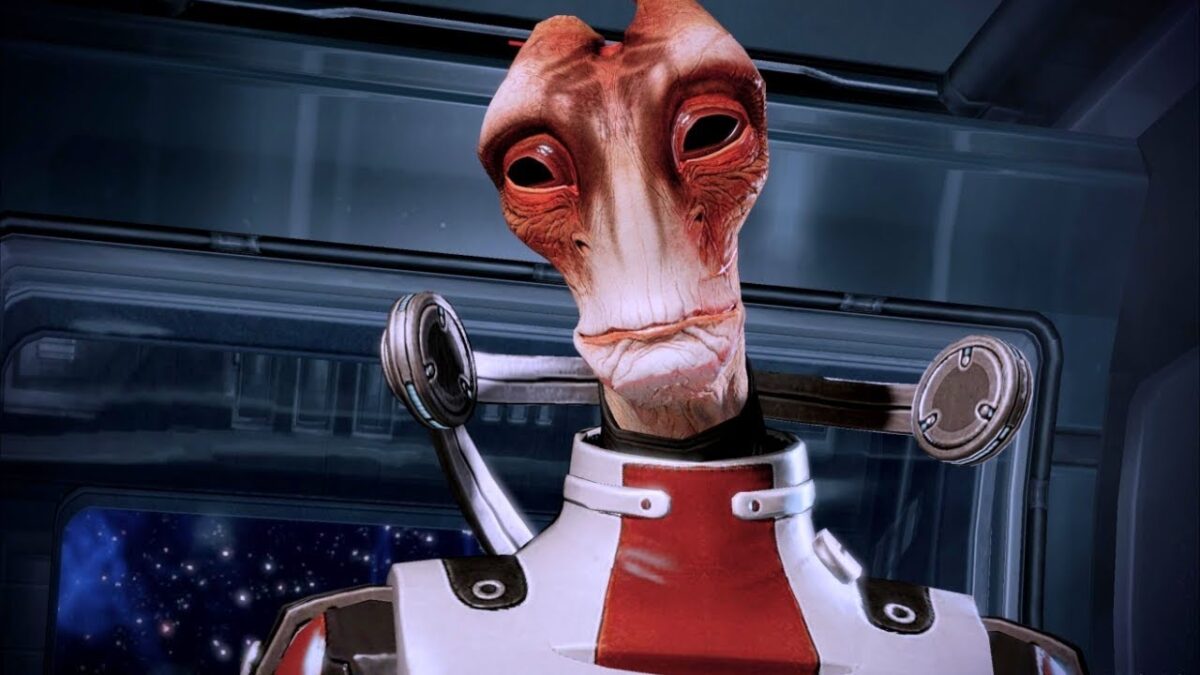 Mass Effect 2 is all about relationships as you put together a team of the galaxy’s best. You’ll need to increase the comradery and trust between each character you recruit via dialogue and missions that are specific to them. In order to keep them all alive by the end of the game and beyond though, you’ll need to make specific choices when completing all of their tasks. Here is everything you need to know about how to get and keep Mordin loyal to Shepard in Mass Effect 2.

This will be the definition of easy though. Unlike a lot of the characters in Mass Effect 2, Mordin is impossible not to recruit, as he is one of the specialists that Shepard tracks down specifically to take down the Collectors. As such, all you’ll need to do to pick him up is progress through the game’s main campaign.

To be exact, you’ll first meet this fast-talking scientist Salarian on Omega. After completing Dossier: The Professor, Mordin will say the plague levels are dropping enough that he is ready to join your team.

From there, you’ll need to talk to Mordin as often as possible and exhaust his unique dialogue exchanges.

Once your relationship is strong enough with Mordin during Mass Effect 2, he’ll discover that his old assistant, Maelon, has been captured on Tuchanka. This creates a new mission called Old Blood, which is Mordin’s loyalty mission.

We won’t go into spoilers regarding it, but just know that whatever choice you end up making in it will result in the Salarian’s loyalty. Essentially, you just need to make sure you complete the mission to win him over. It is also worth noting that there is no confrontational choice with Mordin, like that of Tali and Legion or Miranda and Jack.

How to Keep Mordin Loyal in Mass Effect 2

That’s all you need to know for how to get and keep Mordin loyal in Mass Effect 2. If you do all these things correctly, you have the best possible chance for keeping him alive through the events of Mass Effect 2. For more tips, tricks, and FAQs answered, be sure to check out our Mass Effect LE wiki guide for more helpful info.