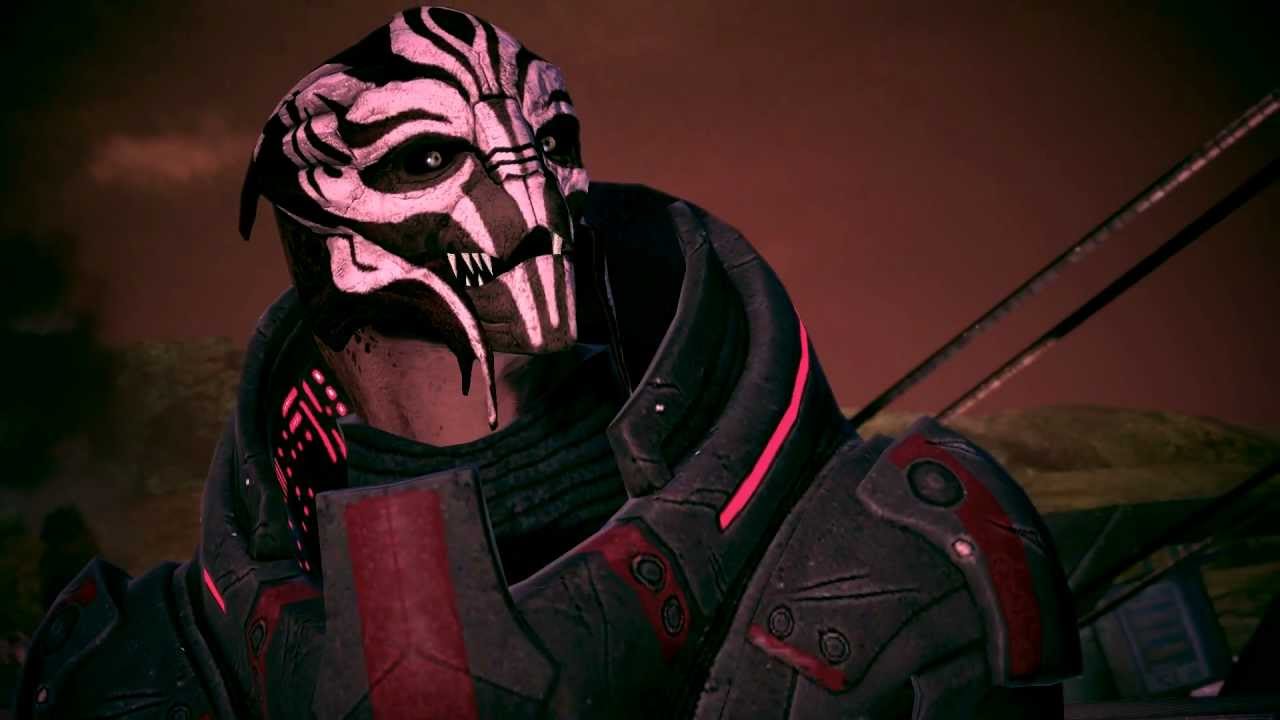 On your journey across the galaxy in the Mass Effect Legendary Edition, there are going to be a ton of twists and turns. Characters you can’t imagine your Commander Shepard living without can be taken from you with a single bad move, and one of those that is taken from us too soon in Mass Effect 1 is Spectre Nihlus a.k.a. Nihlus Kryik.

Nihlus was responsible for nominating Shepard as a candidate for the Spectres, and as a result would become his mentor should the candidacy be successful. That would mean the two embarking on plenty of missions across the galaxy together, and the first instance we see of the two working together is Spectre Nihlus’ scouting mission to Eden Prime.

Scouting Eden Prime ahead of Shepard’s team, Spectre Nihlus runs into Saren, his old mentor and his savior in the fight against the Geth. Just as Nihlus drops his guard, however, Saren shoots him in the back of the head, leaving him for dead and taking all of his personal files in the process.

So, is there any way your Commander Shepard can spare Spectre Nihlus from his untimely end on Eden Prime?

Can You Save Spectre Nihlus in Mass Effect?

Unfortunately, no, you cannot. This is a story beat in the game that cannot be avoided regardless of any decisions you’ve made up until this point.

With Saren now in possession of Nihlus’ personal files, it’s believed he has important information regarding Commander Shepard. We won’t dive into the significance of this for any newcomers, but rest assured this will all play its part as story unfolds.

That’s everything you need to now regarding whether or not you can save Spectre Nihlus in Mass Effect 1. For more tips and tricks on everything in the trilogy, be sure to head over to our Mass Effect Legendary Edition wiki, or see more of our coverage on the game below.