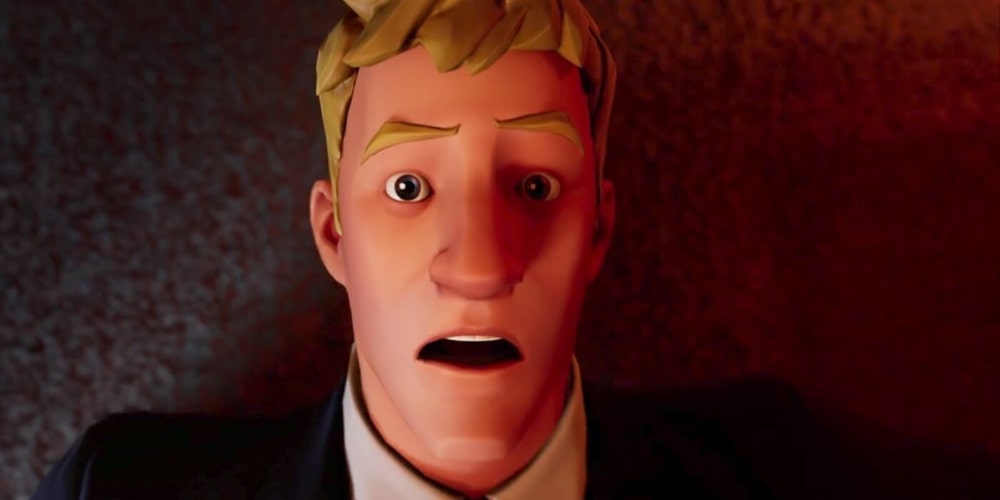 Fortnite week 11 challenges are almost here, meaning that we’re also right near the end of the current season. If you’re still grinding out the levels to reach Tier 100 on the Battle Pass, then you don’t have a ton of time left. These challenges offer up a minimum of 24,000 XP each and they’re not too difficult, either, so here’s what you’ll need to know to complete them to help you level up.

The Fortnite Season 6 week 11 challenges will go live at 10am ET/ 3PM BST on Thursday, May 27. We’ve provided the complete lists of both epic and legendary quests below.

Maintaining full shields can be done easily by heading to Slurpy Swamp and standing in the water here to restore your shields, or using small and large shield pots to reach 100 shield. At this point, hide in a room until the minute has passed.

Using three bandages is incredibly easy. Bandages are found in chests, supply drops, llamas, and as floor loot. Once you’ve got them, build a ramp structure of three pieces and jump off. You’ll take damage, use a bandage, and then rinse and repeat this process two more times.

Spending Gold Bars with Deadfire requires you to find the NPC first. He can be found at the Sheriff’s Office west of Lazy Lake. Eliminating an opponent at a distance greater than 25 meters is best done with an assault rifle or bow, as these are the best ranged weapons in the game.

Placing a spirit crystal at the tallest mountain requires you to head to the snowy mountain with the Weather Observatory on it. Once you’ve found this, scale to the top and interact here to place the spirit crystal.

Finally, you’ll need to visit Ghost and Shadow Ruins. These are actually referring to the Season 2 named locations that were part of the season’s spy theme. The two locations you’ll need to head to are the Shark island in the very northwest corner of the map (just above Coral Castle), and what was called The Grotto found just northwest of Retail Row and south of Dirty Docks right on the east coast of the island.

For the legendary quests, you’ll need to pick up and deal damage with Dual Pistols. These were unvaulted in the most recent 16.50 patch (alongside the Drum Shotgun), and can now be found all over the island. Pick these up in every game you play and try and deal damage to players with them in every skirmish you get involved in. This will naturally accumulate over time. Team Rumble is a great mode for this, as it allows you to keep your inventory upon death and respawn.

That’s everything you need to know about the Fortnite Season 6 week 11 challenges. For more tips and tricks, head over to our wiki, or see more of our coverage on the game below.