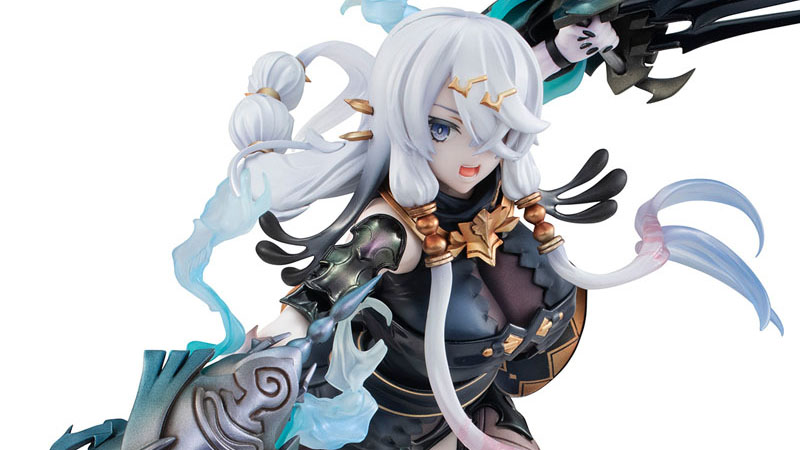 While normally those figures portray the fan-favorite Ryza herself, today we get something different. MegaHouse made a new figure portraying Lila Decyrus available for pre-order as part of its Lucrea brand.

You can find her on AmiAmi for18,480 yen, translating approximately into $170.

She is sculpted by Kenmin Nagano (Nagano Kobo) and the prototype was painted by Taumokei x PINPOINT. At 210 mm tall, she’s not a large figure, but she certainly looks gorgeous in her dynamic fighting pose.

You can find out what she looks like in the gallery below.

If you want to learn more about Atelier Ryza 2: Lost Legends & the Secret Fairy, you can read our review.

The game is currently available for PS5, PS4, Nintendo Switch, and PC.

The original Atelier Ryza: Ever Darkness & the Secret Hideout is available for PS4, Nintendo Switch, and PC.