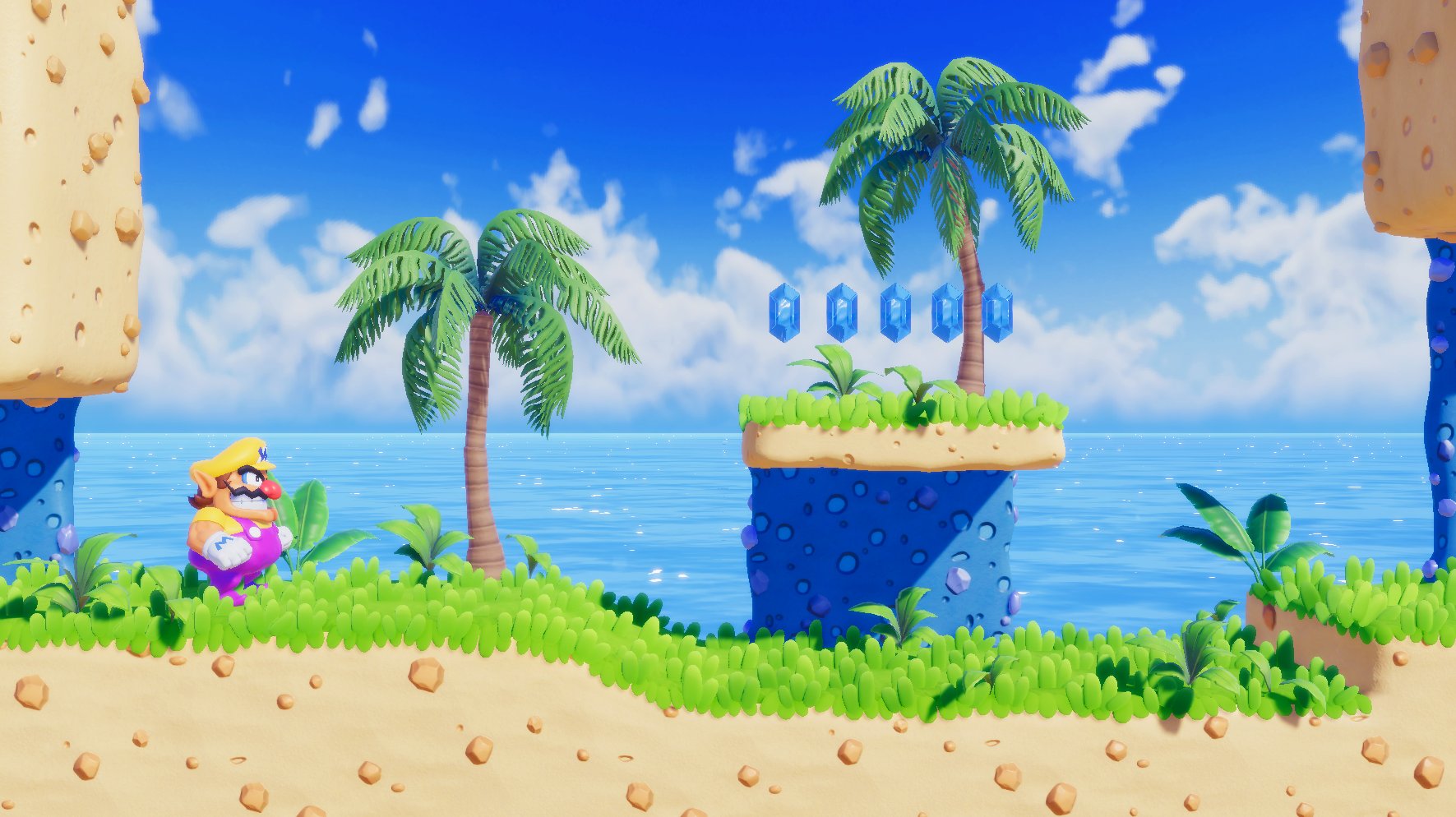 It has been well over two decades since Wario Land 4 released for the Game Boy Advance, yet fans still rave about how good the game is and how great it would be to get another installment. People are so adamant that a modern title in the series gets made that they’ve actually taken it upon themselves to create the building blocks for it.

Indie game developer MikMik is one of those people, posting a quick video to his Twitter account that revealed the Wario Land 4 project he’s been workshopping, and boy does it look awesome.

As you can see in the clip above, MikMik used unity to create a modern version of the Palm Tree Paradise level that was in the original GBA version of the game. While it may only be a non-playable prototype of the beginning of the easiest level in the game, there is no denying that it looks gorgeous and alive, with gems rotating, water lapping against the shore, and Segals flying across the background.

If you’re interested in more of his work, you can head over to his official Twitter account or the Art Station section he has devoted entirely to his Wario Land 4 project.

What do you think? Should the Wario Land series get another installment? Or would a Super Mario 3D All-Stars collection or a full-on remake be even better? Be sure to leave your feedback in the comments section below.

In the meantime, be sure to check out all of our other Nintendo and Wario-related content down below. We’ve got everything you could ever need, including Mario’s 35th anniversary, game-changing Mario moments, and even a review of Pac-Man 99.