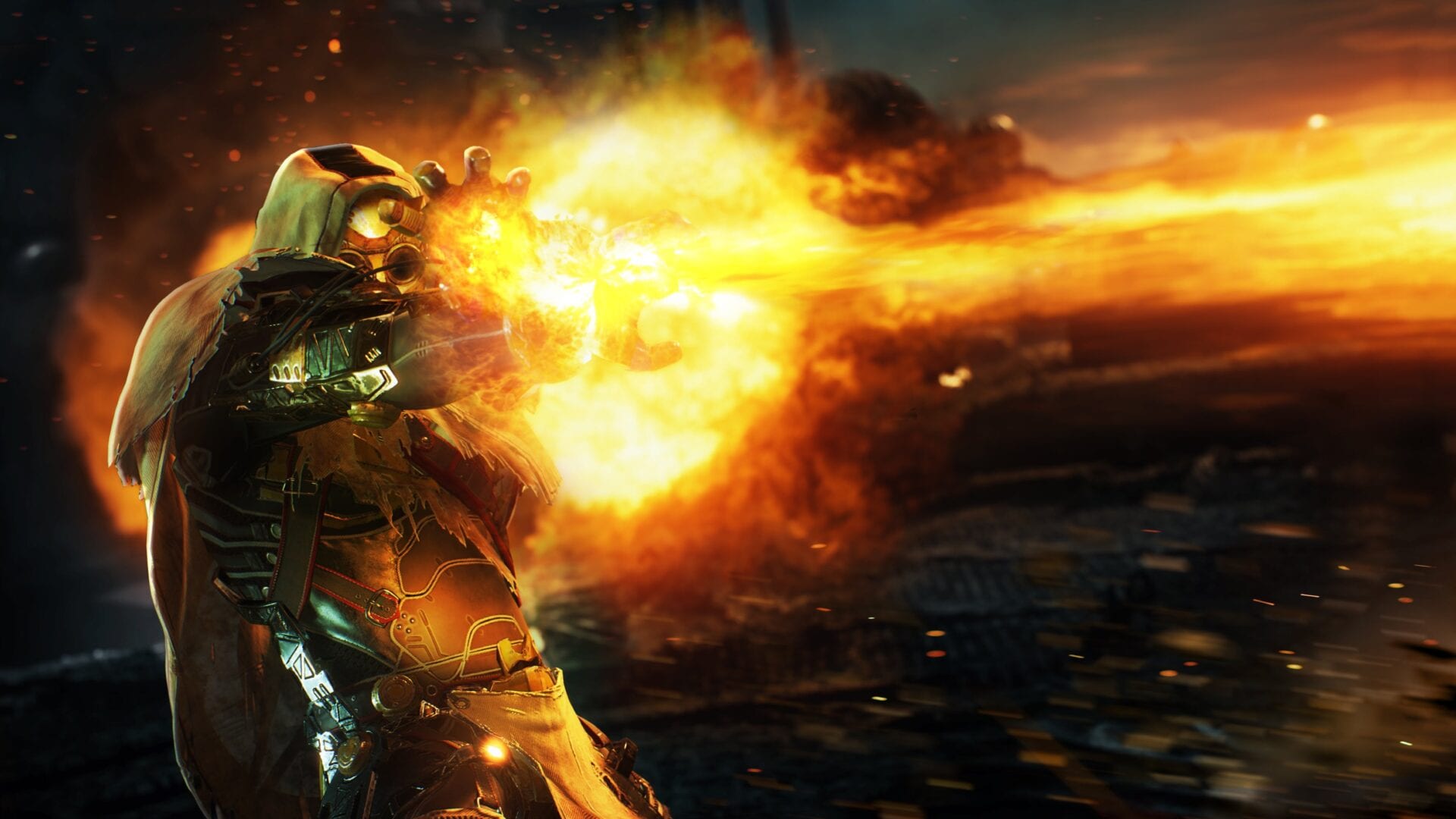 Offering a mix of RPG and third-person shooter action, Outriders is the latest game to try and capture the imagination and time of the gaming community. Developed by People Can Fly and published by Square Enix, the game is all about getting stronger and obtaining better loot. One of the best ways to do that is through Monster Hunts and Wanted Bounties, Outriders’ idea of sidequests. If you want to give yourself a quick boost and the chance for Epic and Legendary gear, here’s how to farm Monster Hunts and Wanted Bounties in Outriders.

A recent patch was released that got rid of farming exploits for Legendary gear, but these methods are still valid.

How to farm Monster Hunts and Wanted Bounties in Outriders

Before trying to farm anything in Outriders, it is important that you figure out the World Tier bonuses. Starting from World Tier 04, players can gain bonuses to the Legendary drop rate modifier. Make sure you try to play on the highest World Tier as much as possible to maximize your chances of a good drop during farming.

Take a look at the map once you have made some progress in Outriders, and you will find paw icons that signify a Monster Hunt is afoot. Head over to the location, and interact with a pile of bones in order to begin this side activity.

After your interaction, a marked area will appear. Enter this particular arena and you will find yourself facing your target. Certain Monster Hunts require the elimination of enemy mobs before the main foe appears, others will have you destroy a barricade of sorts before the final showdown begins.

Although it can be tempting to even the playing field by killing the other mobs before focusing on the main boss, the key to farming Monster Hunts in Outriders is to leave them be. Your target is the main boss only. Eliminate them, pray for Epic drops, and then let yourself succumb to the remaining mobs.

Respawn, and you can do the entire run once more, with the boss returning for another round. Rinse and repeat, and you will have a dependable source of loot.

Another important thing to note is that you want to play at the highest World Tier to maximize your gain. However, dying will make you lose World Tier XP as well.

What to do if you accidentally complete a Monster Hunt

Perhaps in a frenzy, you might have eliminated everything in the arena. This will allow you to turn in the quest and get rewards from Noah Dembele, who can be found in Trench Town.

For those looking to rerun completed Monster Hunts in Outriders, you will need to find another player who has not completed it, and tag along. Alternatively, you can finish ALL of the Monster Hunts, and have Dembele start “another hunting season” to refresh all hunts at once.

On the other hand, there is not exactly a way for you to farm Wanted Bounties in Outriders. Rather, the key to it is the mobs. More specifically, the mobs with those skull icons. These are more dangerous enemies, and at higher World Tiers, they can start dropping both Epic and Legendary loot.

Just like the Monster Hunt, focus on these enemies, hopefully get some good loot, then perish. You can then repeat the cycle and profit from the farming.

Should you accidentally kill the Wanted Bounty target, be sure to get your rewards from Ujio in Trench Town.

That’s everything you need to know on how to farm Monster Hunts and Wanted Bounties in Outriders. For more tips, tricks and guides, head over to our guide wiki, search for Twinfinite, or check out more of our coverage on the game below.