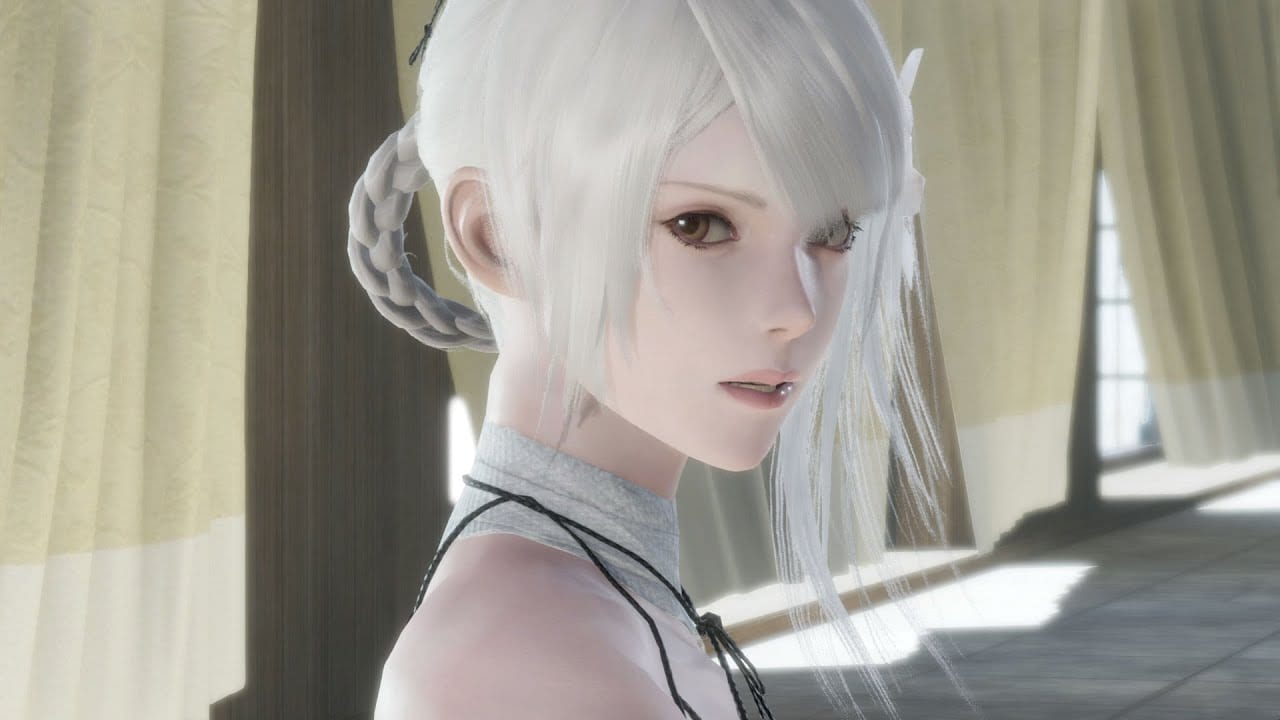 The trailer provides an extensive look at the game, showcasing both cutscenes and gameplay, and it looks like a treat for fans of the series. It also brings back a certain monologue that will certainly sound familiar to many.

If you’d like to see more, you can enjoy the original trailer of NieR Replicant ver.1.22474487139…, the announcement for the west, and the first screenshots, another recent gameplay video, another gallery, a gameplay trailer,  one focusing on the English cast, another large gameplay reveal, and details about extra content.