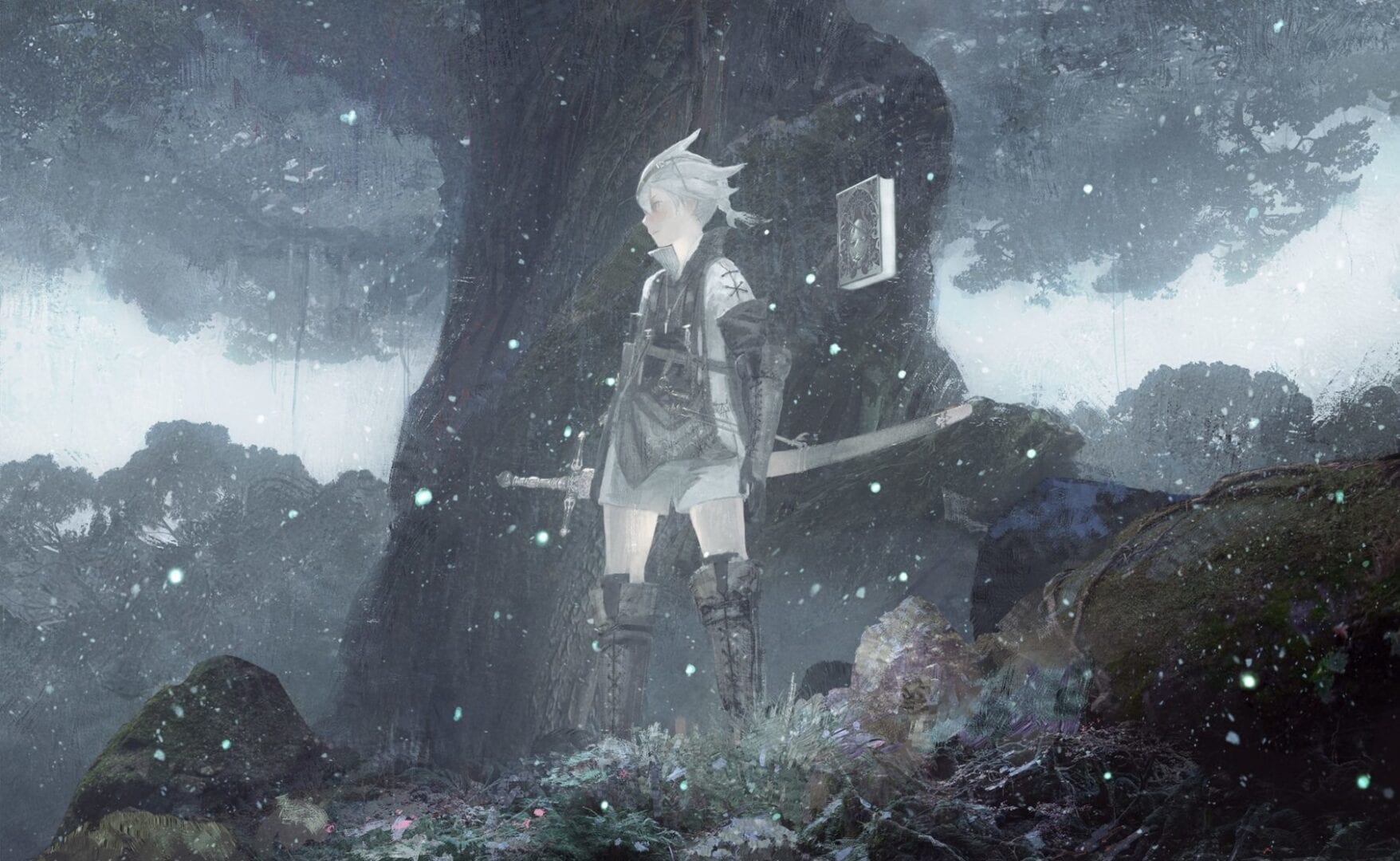 After returning from the Barren Temple with the King of Façade, players will have the option to start Nier Replicant’s ‘Tangled Message’ quest. In the quest, players need to pass messages from character to character dotted around Façade itself.

How to Start Tangled Message Quest in Nier Replicant

First off, speak to the Masked Soldier in the middle of the city itself after returning from the Barren Temple. This will then begin the quest, and you’ll need to find five different people dotted around the city and give each of them a message.

First Person – “Guarding the Left Side of the Exit”

The first person can be found to the left of the town’s exit.

For this character, you need to tell them “The Masked People respect their rules.”

The second person is the guard found to the left of the King’s Mansion entrance. You need to tell him “The men of the mask work for the king.”

The third person you need to talk to is the teacher next to three children. You’re selecting “Child care can be difficult,” for this conversation.

The fourth person can be found in the southeastern corner of the map, tucked into the square space across from the Item Shop. To reach them, you’ll need to drop down to the lowest level you can.

Once you’ve reached them, say “Only nobility can enter the treasury,” and you’ll be sent on your way to find the fifth and final person.

The final person you’re looking for can be found at the highest point of the northwest corner of the city. For this one, you’re simply telling them “Quicksand.”

As long as you’ve got all of these correct, you’ll then be rewarded with 10,000 Gold for your troubles.

There you have everything you need to know to complete Nier Replicant’s The Tangled Message quest. For more tips and tricks, head over to our wiki, or see more of our coverage on the game below.