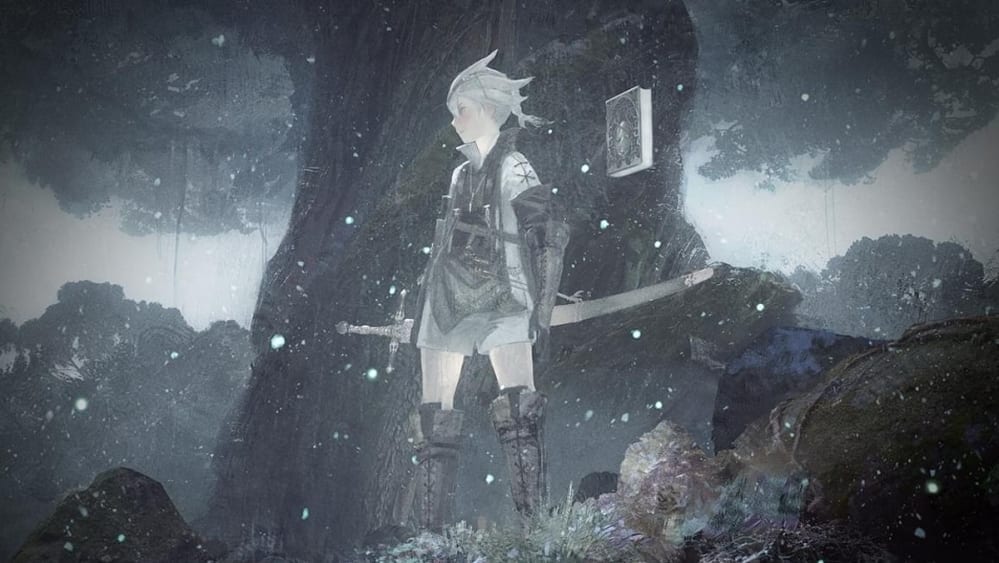 Nier Replicant is a re-release of the action RPG that originally launched on PS3 and Xbox 360 10 years ago. This version of the game features updated graphics and character models, as well as new content that series veterans will definitely appreciate. This also includes a whole other dungeon you can check out at the end of the game, long after the credits have rolled. Here’s how to unlock the secret post-game dungeon in Ending E of Nier Replicant.

First off, the post-game dungeon will only become available to you after you’ve seen Ending D, which is the route that requires you to erase your entire existence and delete all your save data.

We’ve got a full endings guide here to help you out if you’re not sure exactly how to unlock each of the endings.

Once you’ve seen Ending D, start a fresh save file and make sure to input a new name that’s different from the name you used for the original save file. With the new game file, play through the main story until you reach the second boss fight against Hook with Kaine. This should take you about two hours if you’re just focusing on the main story.

After completing the boss fight, you’ll be automatically locked into the Ending E route, where you’ll take control of another character and get access to a new dungeon within the Forest of Myth, complete with new enemies and boss fights to take on.

That’s all you need to know about how to unlock the post-game dungeon in Nier Replicant’s Ending E. Be sure to check our guide wiki for more tips and information on the game.