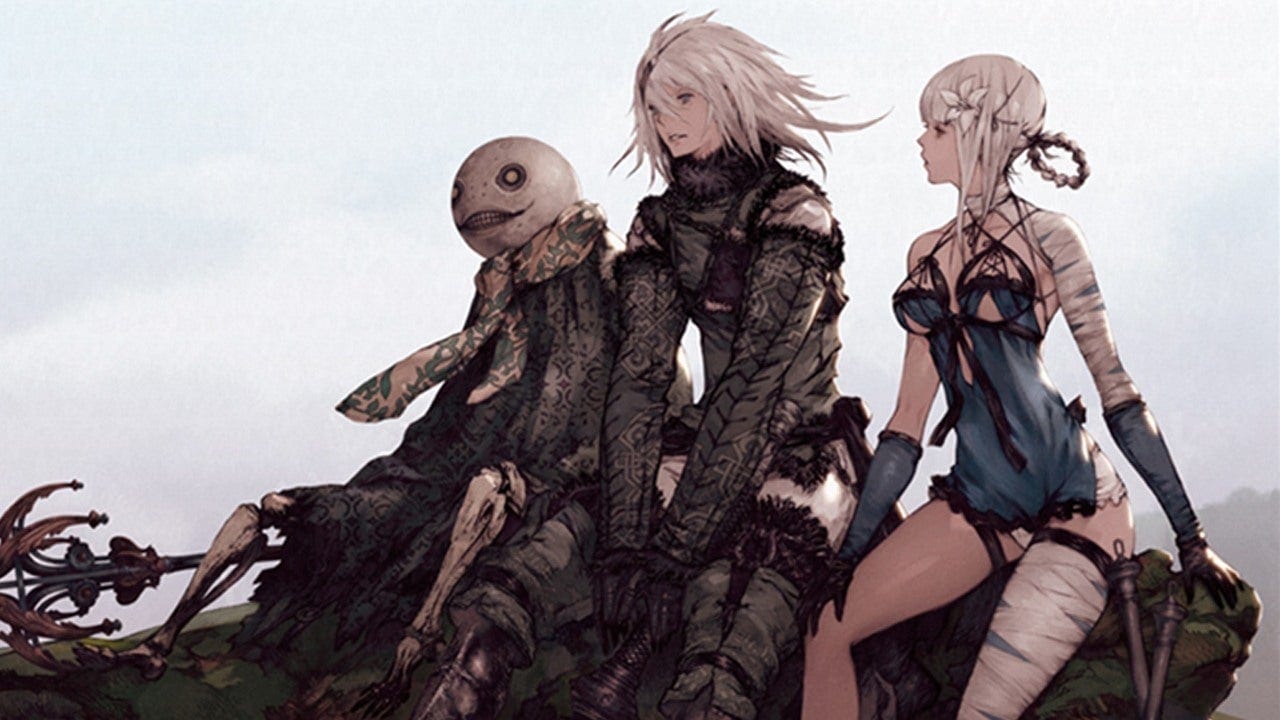 Nier Replicant‘s A Bridge in Peril quest seems simple enough on paper. A massive shade is terrorizing the area, and it’s up to you to take it down. The only problem is, it only spawns during certain circumstances, and after hours of trying, you still have no idea how to find the Northern Plains Bridge Shade in Nier Replicant.

That’s where we come in. After some experimentation, we’ve discovered the best way to make it appear quickly, and have laid out some detailed instructions down below.

How to Find Northern Bridge Shade in Nier Replicant

Nier Replicant’s Northern Bridge Shade spawns in randomly at the small wooden bridge in the Northern Plains. There’s no sure-fire way to get it to appear, so you’ll be relying on RNG while trying to find it.

However, there are a couple of ways to increase the likelihood of it appearing.

The other way to increase its spawn chances is to kill all of the smaller shades that appear around the small wooden bridge. For whatever reason, the Bridge Shade appeared more quickly for us if we consistently defeated these enemies, possibly because it’s right around where the Bridge Shade eventually loaded in.

Both methods can be a bit of a pain to do, but are far from difficult. Be patient, and in time the Northern Bridge Shade should finally appear for a showdown.

That’s all there is to know about how to find the Northern Bridge Shade in Nier Replicant. For more on the game, check out our guide wiki or any of the related articles down below. Either one should help satiate your cravings for info regarding Replicant and the wider Nier series.