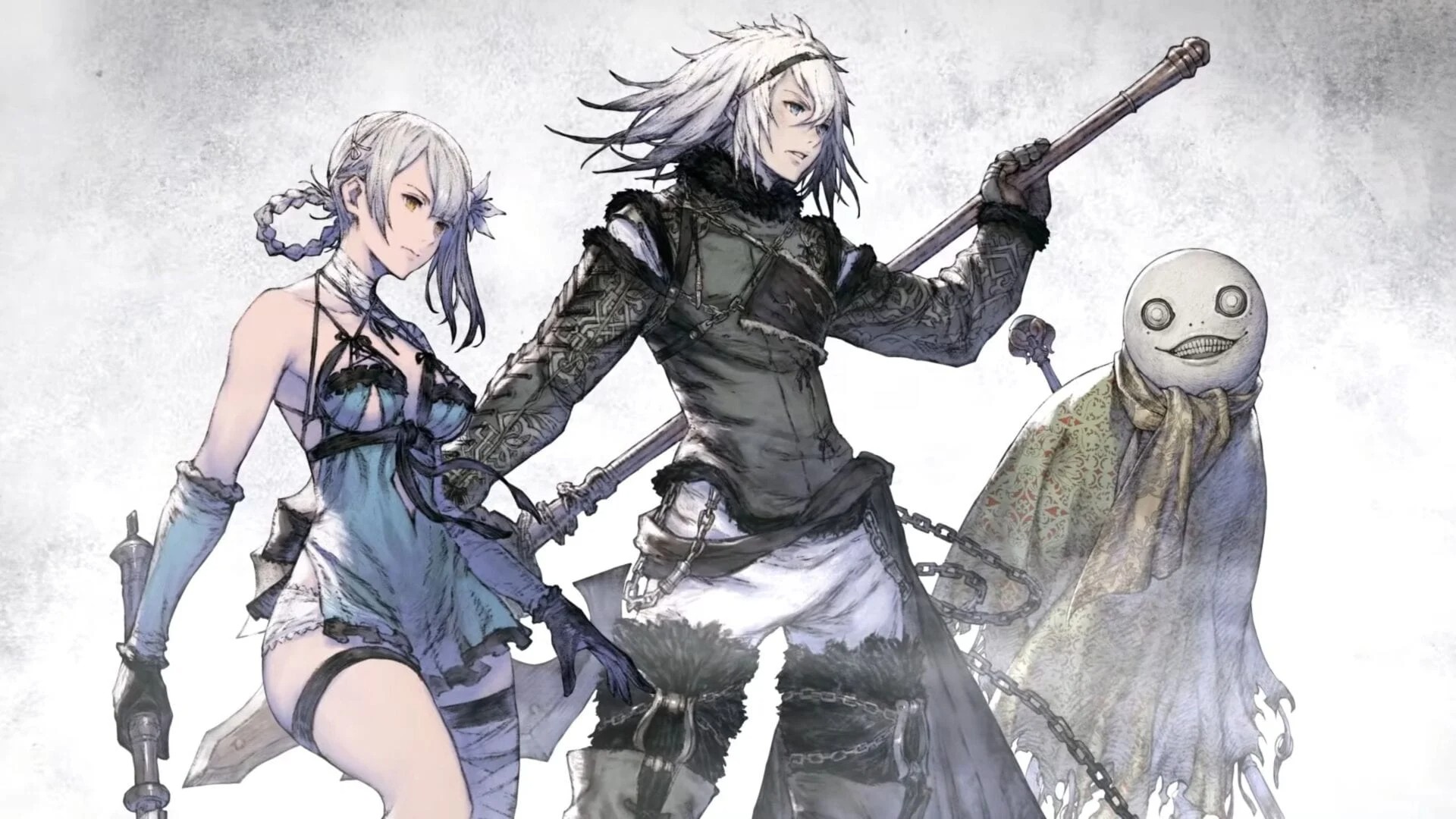 Exploring in the world of Nier Replicant isn’t going to be like most games you’ve probably played. This faithful recreation follows the same style as the original, forcing you to explore its world without a clear direction toward objectives. As such, you’ll likely have a troubling time finding items and objectives. Don’t worry, though, as we’ve got your back. Here is everything you need to know about where to find Littlest Hero in Nier Replicant.

Before you start to look for the Littlest Hero in Nier Replicant though, you’re going to need the Royal Compass. This item is required to properly trigger this mission, and allows you to enter the sandstorm without Fyra’s help.

We’ve got a detailed guide on how to get it here.

Where to Find the Littlest Hero in Nier Replicant

Once you get your hands on the Royal Compass, head into the desert and find the NPC near the entrance to the sandstorm-covered portion of the area. After you speak to him, he’ll then run into the sandstorm to reach the wolves’ den that he discovered.

Follow him into the storm, and fight off the wolves that spawn. You’ll then lose sight of him, and have to find the Wolves’ Den yourself. To do so, head toward the alcove with stairs that is located just to the center-right of the sandstorm area’s center. You’ll eventually come upon a door leading to the den.

Enter the den, and after a brief cutscene, you’ll be told to keep the Littlest Hero alive while killing all the wolves. The best way to do this is by using Weiss’ homing magic blasts, as they’ll knock back any wolf they hit while also dealing decent damage.

Once you defeat all the wolves in the area, you’ll automatically be transported back to the quest giver, signaling the end to the Littlest Hero quest.

Where to Find Littlest Hero in Nier Replicant

That is everything you need to know about where to find the Littlest Hero in Nier Replicant. If you’re still looking for more guidance and tips for navigating this confusing world, be sure to check out our official guide wiki. You should also see some extra related content below.