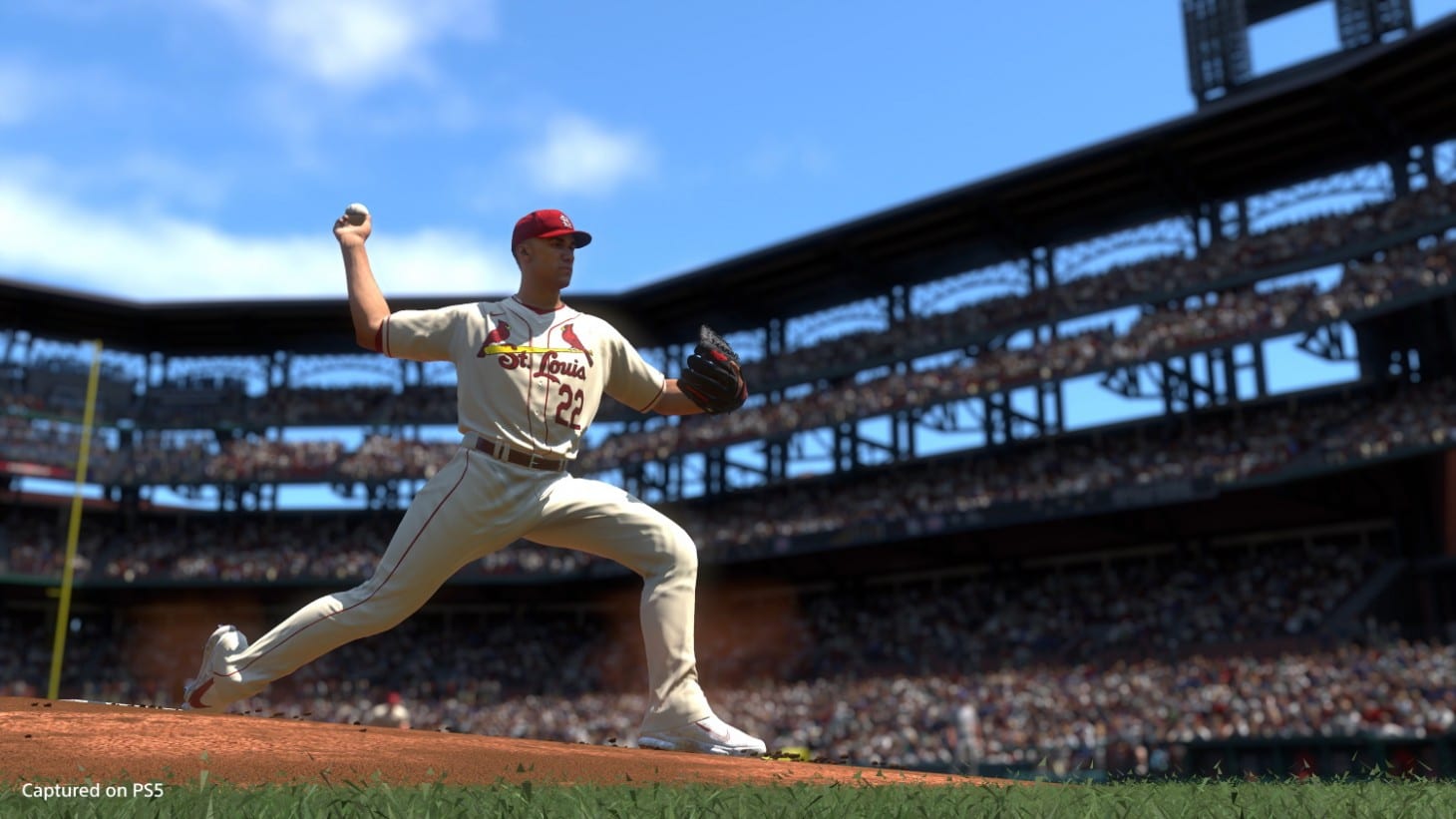 It’s that time of the year that baseball fans love. MLB The Show 21 is set to release on April 20, bringing more of the baseball sim title to PlayStation and — for the first time — Xbox consoles. If you simply can’t wait until the official release date, then you may be wondering how to get MLB The Show 21 early access.

Well, fear not as we’re going to run you through everything you need to know about it.

As long as you pre-order either of these copies, you’ll be able to download the game and begin playing on April 16.

MLB The Show 21 will release in early access on April 16, and April 20 for its full release. The game will be available on PlayStation 4, PlayStation 5, Xbox Series X|S and Xbox One.