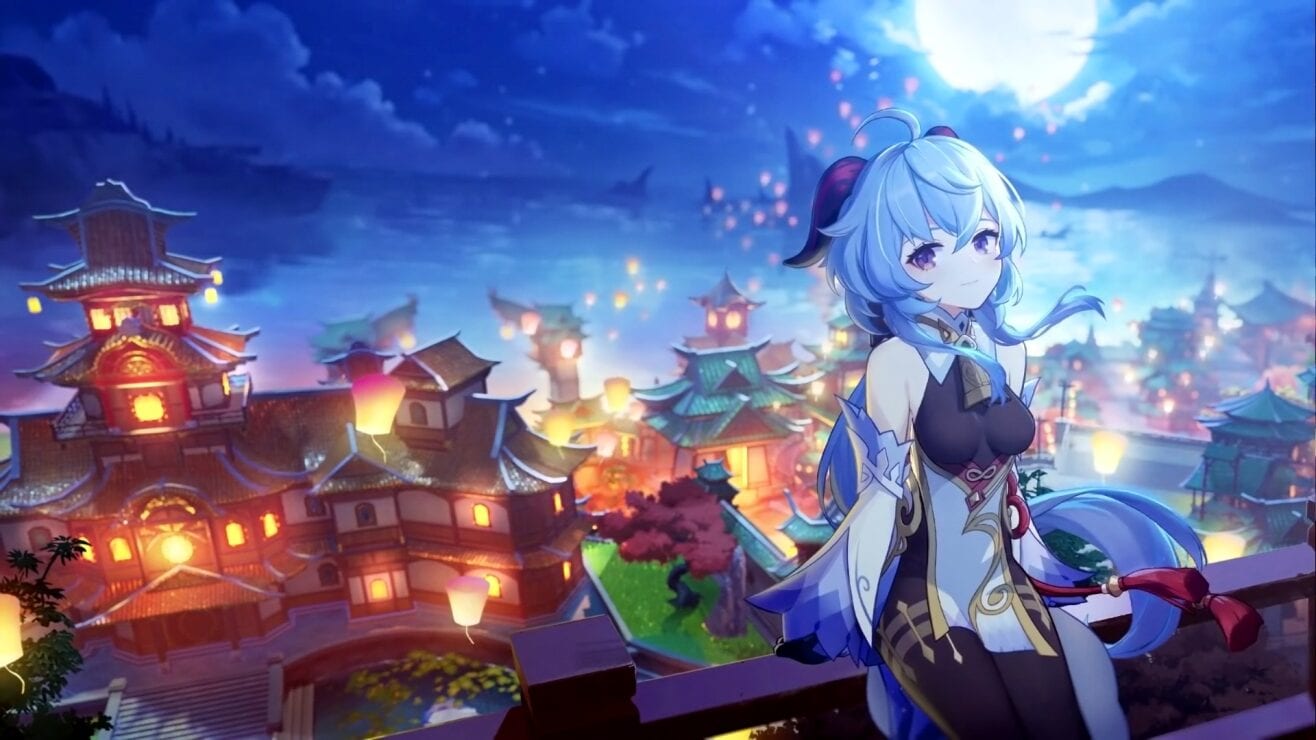 Genshin Impact is one of the most popular free-to-play gacha games on the market right now, but characters aren’t the only ones that are beholden to RNG. Once you get to the endgame, you’ll need to start thinking about farming artifacts as well, and getting a proper set with all the stats you want can be very time-consuming. Here’s everything you need to know about how to get the Bloodstained Chivalry artifact set in Genshin Impact.

Getting the Bloodstained Chivalry Artifact Set in Genshin Impact

Like most other artifact sets in the game, the Bloodstained Chivalry set needs to be farmed. Specifically, you can farm the pieces from the Clear Pool and Mountain Cavern domain located at Mt. Aozang in the Liyue region. We’ve indicated its location in the screenshot down below.

This domain has an effect where all Geo damage dealt by party members is increased by 75%, so if you’ve got some good Geo characters like Zhongli or Ningguang, it might be worth leveling them up a little and using them here.

Each reward claim will cost you 20 resin and it’s not guaranteed that you’ll get the pieces you want, with the stats you want, and at the tier you want. If you’ve got enough Fragile Resin to burn, it can be worth farming this domain repeatedly until you get what you need.

The Bloodstained Chivalry set is pretty useful for main DPS characters and characters that make use of a lot of charged attacks due to its set bonuses, which we’ve listed below:

The artifact pieces are as follows:

That’s all you need to know about how to get the Bloodstained Chivalry artifact set in Genshin Impact. Be sure to check our guide wiki for more tips and information on the game.