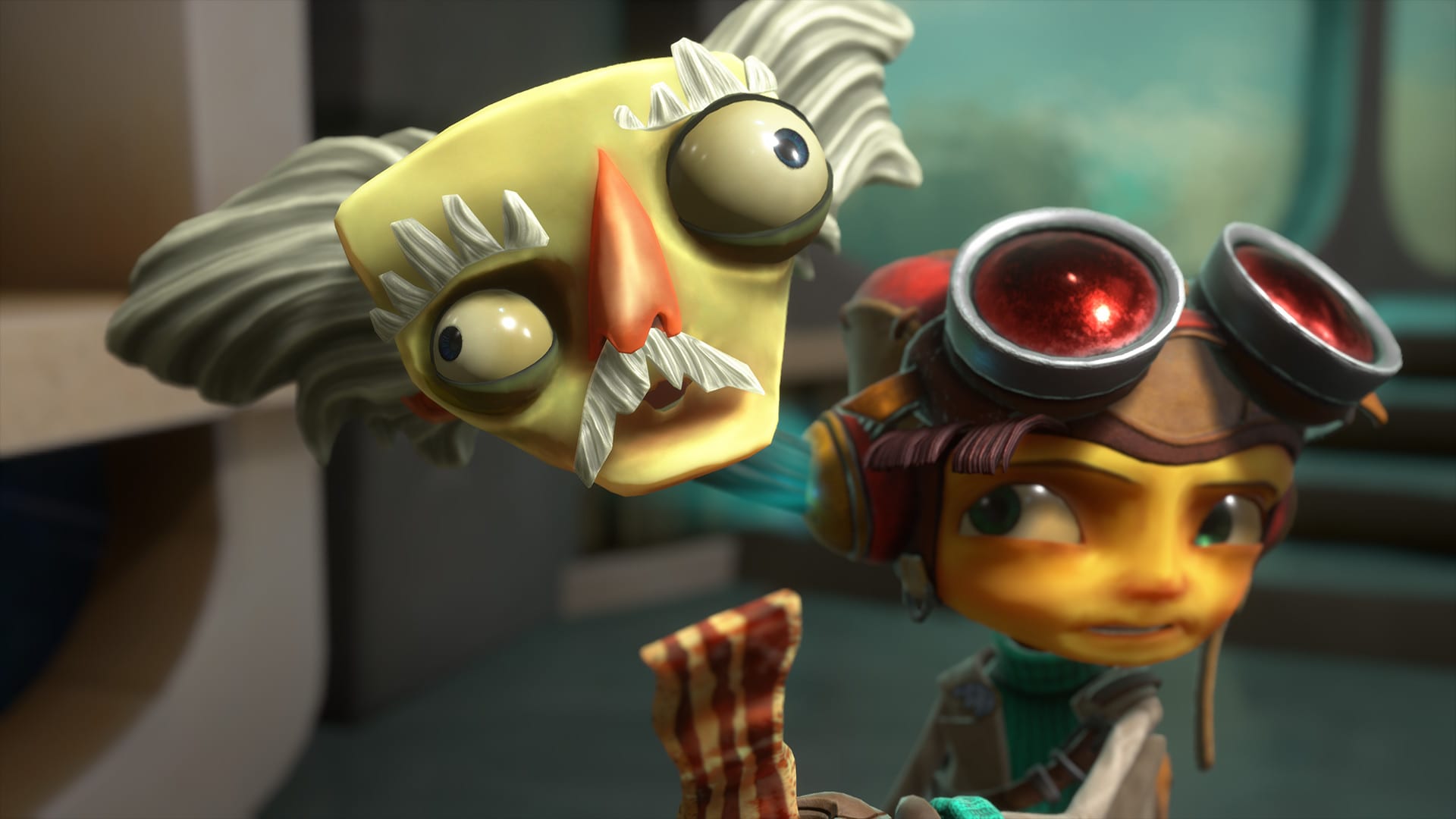 Psychonauts 2 studio Double Fine took to Twitter today on the 16th anniversary of the original’s release to remind everyone that the sequel is still coming in 2021.

“And yes, Psychonauts 2 is this year and yes I’ve been mentioning that here and elsewhere for a while but no I can’t tell you when because someone from THE COMPANY would arrange for a mysterious “cactus accident” to happen to me… But it is real. It is playable. It is coming,” Double Fine wrote on Twitter.

No specific date for 2021 has been announced for the mind-bending platformer. The original Psychonauts celebrates its 16th anniversary today with a discount on Steam after launching on PC, PlayStation 2, and Xbox in 2005.

Psychonauts 2 has had a long development history and was initially announced at The Game Awards 2015 alongside a Fig crowdfunding campaign with a $3.3 million goal. The campaign exceeded its goal with an estimated delivery date of fall 2018.

At the beginning of 2017, Starbreeze Studios became the publisher of Psychonauts 2, and then the game was delayed to “an unspecified date” at the end of the year. Double Fine would then be acquired by Microsoft in June 2019, and the game had a new date of 2020. It was delayed again last July with a 2021 release window.

Psychonauts 2 is scheduled to release sometime in 2021 for PC, Mac, Linux, PlayStation 4, Xbox One, and Xbox Series X|S.