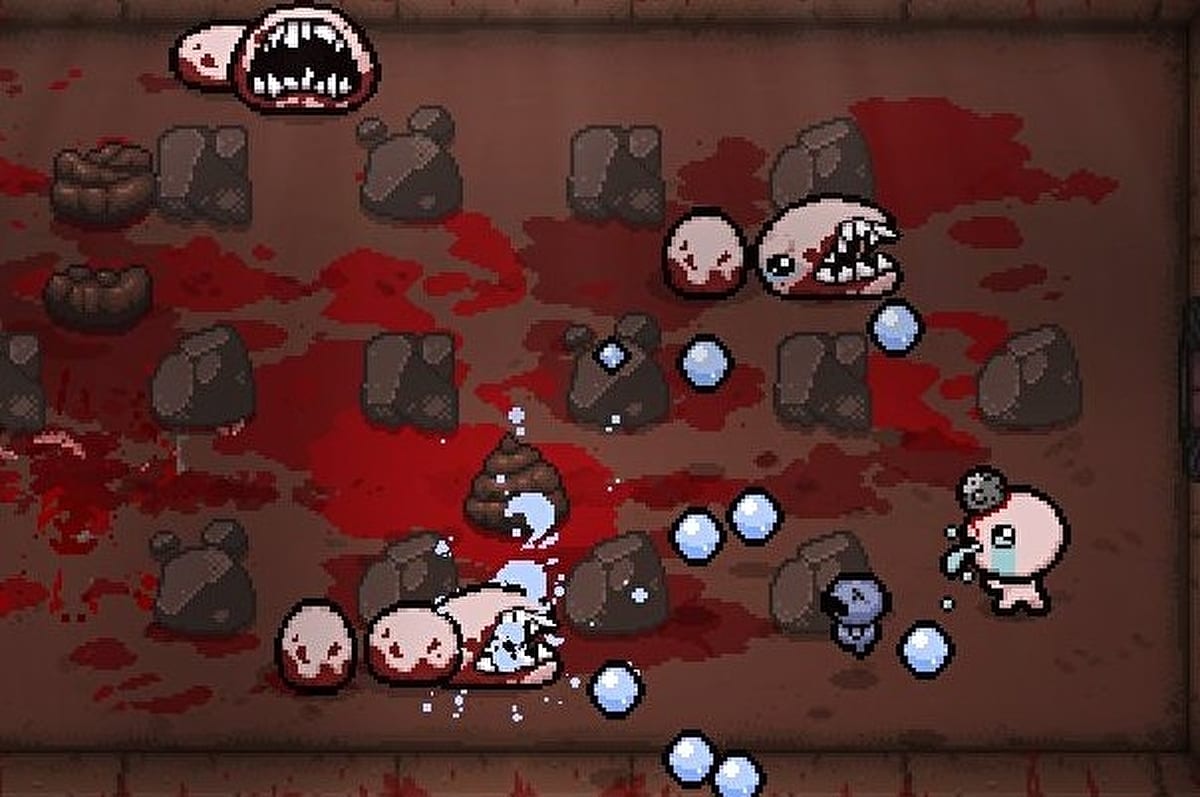 Isaac is cool and all, but what if you want to unlock Tainted Characters in Binding of Isaac? Well, we’d say you’re in the right spot, as we’ll run you through what you need to know to unlock all of these characters in this guide.

First off, when you initially open Mom’s Chest, you’ll find the Red Key. Once you’ve ascended and returned home, you can use the key to unlock Tainted Isaac.

After this, you’ll unlock the remainder of the tainted characters by dropping trinkets in boss rooms as you’re descending. To drop a trinket, simply press and hold Left CTRL on PC, R2 on PlayStation, RT on Xbox, or ZR on Nintendo Switch for 3 seconds.

Now continue your run, get to the bottom and then begin ascending.

If you return to these rooms when you’re ascending, you’ll find that the trinket has been transformed into a ‘Cracked Key.’ Pick up the Cracked Key, bring it back to your home, and then use it to get into the room with the Tainted Character you want to unlock.

There are 17 Tainted Characters that can be unlocked using a Red Key or Cracked Key in your home, these are:

Now you know how to unlock tainted characters in Binding of Isaac. For more on the game, search for Twinfinite.