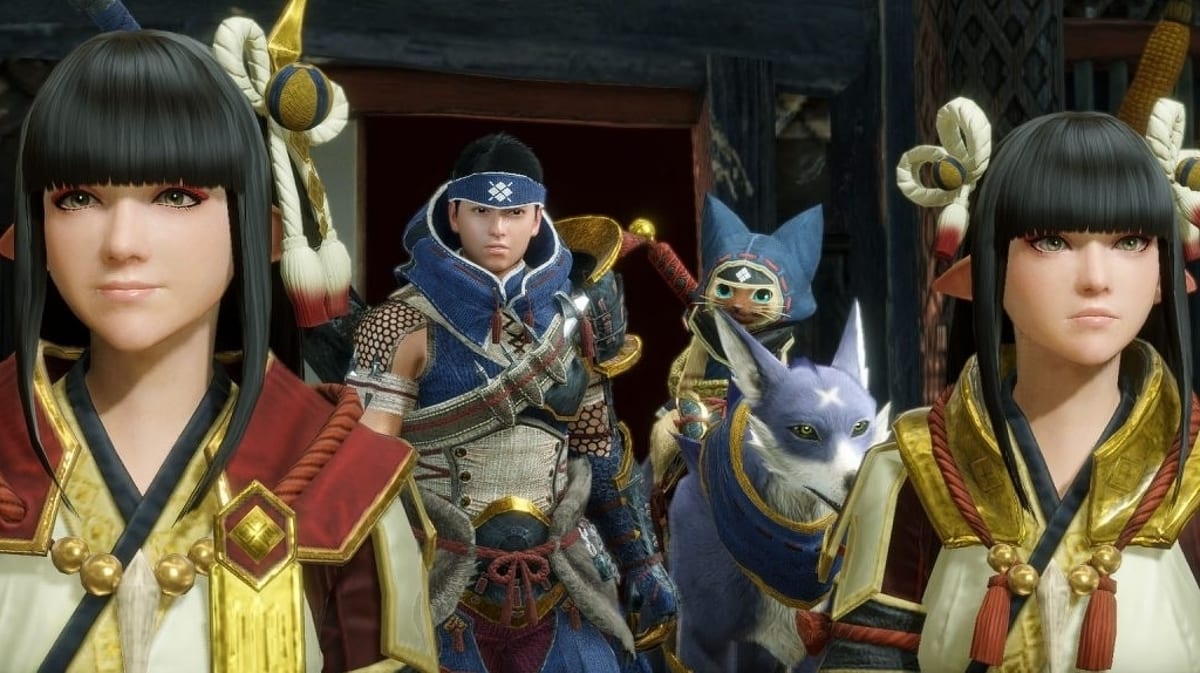 Monster Hunter Rise is the latest mainline entry in the popular monster hunting action RPG series, and it offers a bunch of new mounts for players to use to traverse across its huge sandbox. Here’s how to wyvern ride monsters in Monster Hunter Rise.

Contrary to what the name suggests, wyvern riding isn’t strictly limited to, well, wyverns. Wyvern riding simply refers to the act of damaging a beast enough so that you can climb onto its back and mount it, and deal even more damage that way.

The key to doing so is by using the new wirebug, though there are a few other ways you can wyvern ride a beast in the game as well.

After dealing enough damage with silkbind moves, approach the monster and hold the A button to mount it.

Aside from using silkbind moves, you can also activate Puppet Spiders in the open-world to render a monster susceptible to wyvern riding.

In addition to that, launching a monster at another, or waiting for a monster to get weakened from a turf war will also allow you to mount them.

What to Do While Wyvern Riding

When you’re on a monster’s back, you can hold the R button while tilting the left stick to move around. You can also use the X and A buttons to make the monster attack.

However, do keep an eye on the gauge at the bottom of the screen. As you attack, the red bar will fill up. Once it’s maxed out, you can hit X and A together to perform a powerful finisher move.

The little green clock icon on the side of the bar indicates how much time you have left on the monster’s back. Once it’s depleted, you’ll be thrown off its back.

Finally, while wyvern riding in Monster Hunter Rise, you can also hit the Y button to launch the monster towards whatever direction it’s facing. Launching into obstacles and walls will deal a large amount of damage to it, but you can also launch it into another monster to weaken it.

That’s all you need to know about how to wyvern ride a monster in Monster Hunter Rise. Check out our wiki for more tips and tricks.