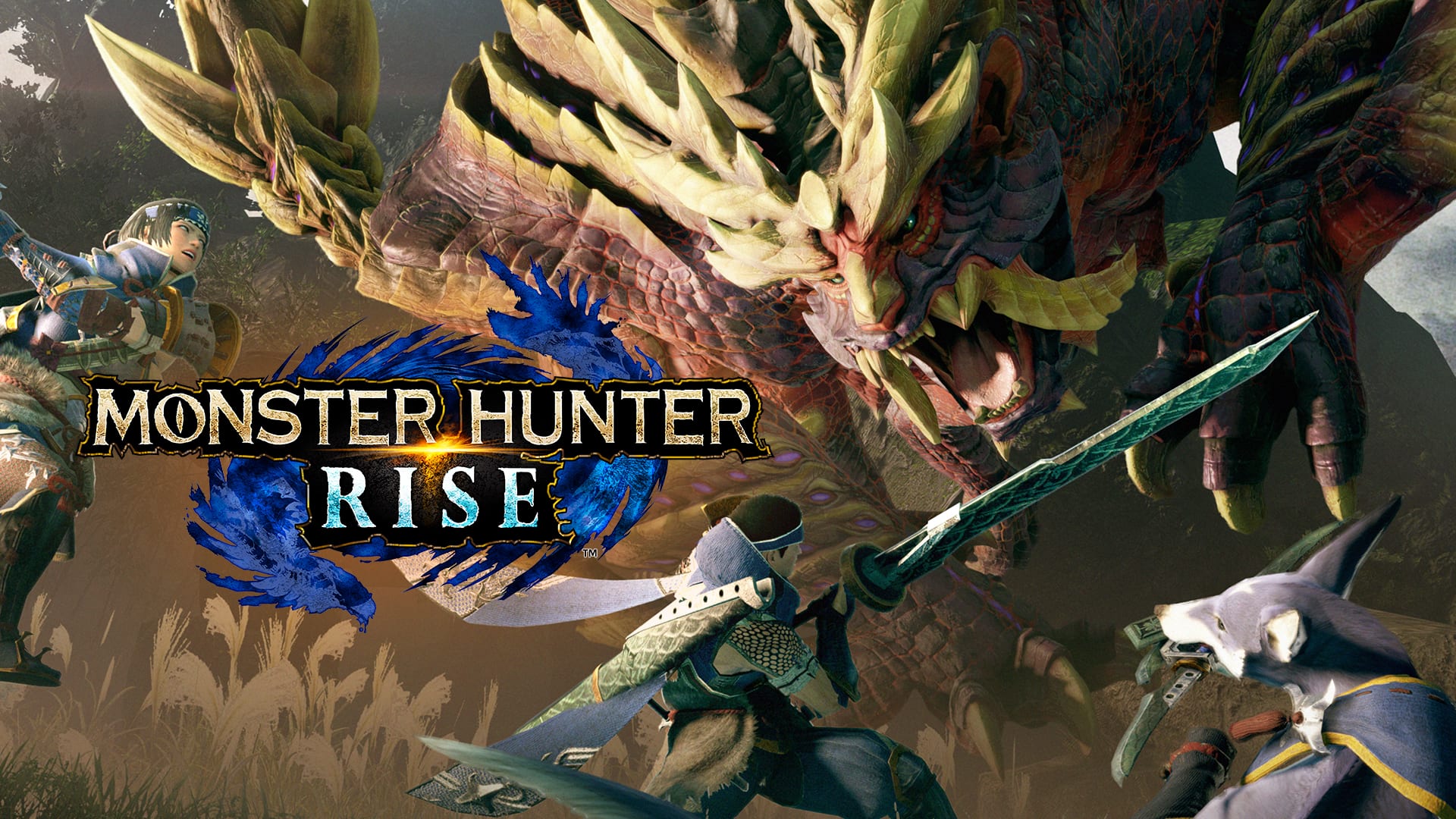 Monster Hunter Rise has arrived, giving players a legit MH game they can take on the go via the Nintendo Switch. Very exciting stuff! Whether you’re playing docked at home or on-the-go portably, there might be times where you want to crank the difficulty up or down. Here, we’ll explain how difficulty works in Monster Hunter Rise and if you can change it.

How to Change Difficulty in Monster Hunter Rise

Let’s start this off by being very clear about something: There is no direct way to change the difficulty in Monster Hunter Rise. By that, we mean you can’t go into the options and select easy, normal, or hard.

That said, you can indirectly change things up in a couple of ways in Monster Hunter Rise to give yourself more of a challenge or make things easier.

Higher rank hunts, inherently, are harder than lower-rank hunts, so setting your hunt to something that’s a lower rank will give you an easier time.

Also, difficulty is altered by the amount of players that are playing in the game, as the monster’s health will scale to the number of people hunting it.

If you have four decked-out hunters working together, than you’ll likely have an advantage working as a team. However, if there is any dead weight, adding people will make fights more much challenging.

For more tips, tricks and guides on the game, head over to our wiki, or check out more of our coverage on the game below.

Likewise, you can check out the full list of all the monsters we know so far that will appear in Monster Hunter Rise.