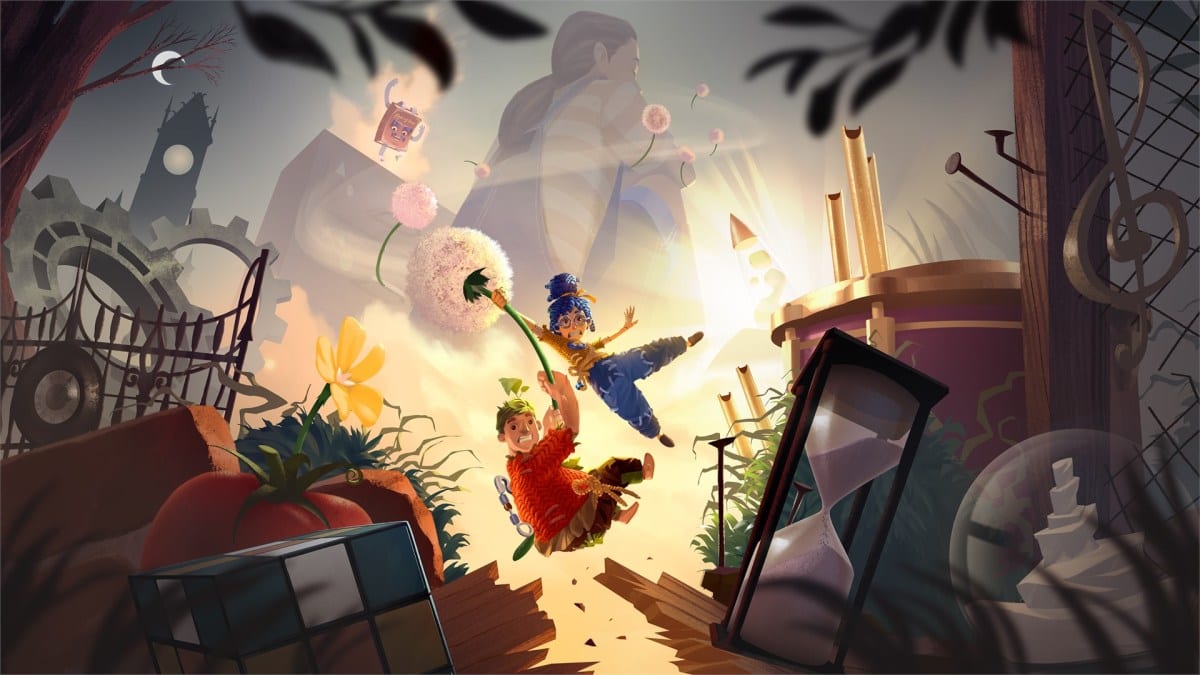 In It Takes Two you and a friend will assume control of Cody and May, two humans that have magically been turned into dolls and now must overcome various challenges to help save their relationship. With the game releasing on PC and consoles on March 26, you may be wondering what the It Takes Two preload and unlock times are.

When Can You Preload ‘It Takes Two’?

The preload date for It Takes Two depends on what platform you want to digitally download the game on. We’ve broken these dates and times down below.

PlayStation players will be able to begin preloading the game from March 24.

Currently, no time has been officially announced for when preload on the 24th will begin, but we’d suggest checking around midday and you should be able to.

Xbox One and Xbox Series X|S players can preload It Takes Two right now! The game has been available to preload from as early as December last year.

We’ve been unable to confirm whether or not it’s possible to preload It Takes Two on PC via either Steam or Origin at the time of writing.

We’ll update this post as soon as we’ve received confirmation that preloading is live.

It Takes Two will unlock at the following times and dates on each platform:

It’s worth noting that while there’s a chance the game could unlock sooner on PC platforms like Steam, games tend to unlock around 10am at the latest on release date.

There you have the preload and unlock times for It Takes Two. Head on over to our wiki, search for Twinfinite, or check out more of our coverage on the game below.