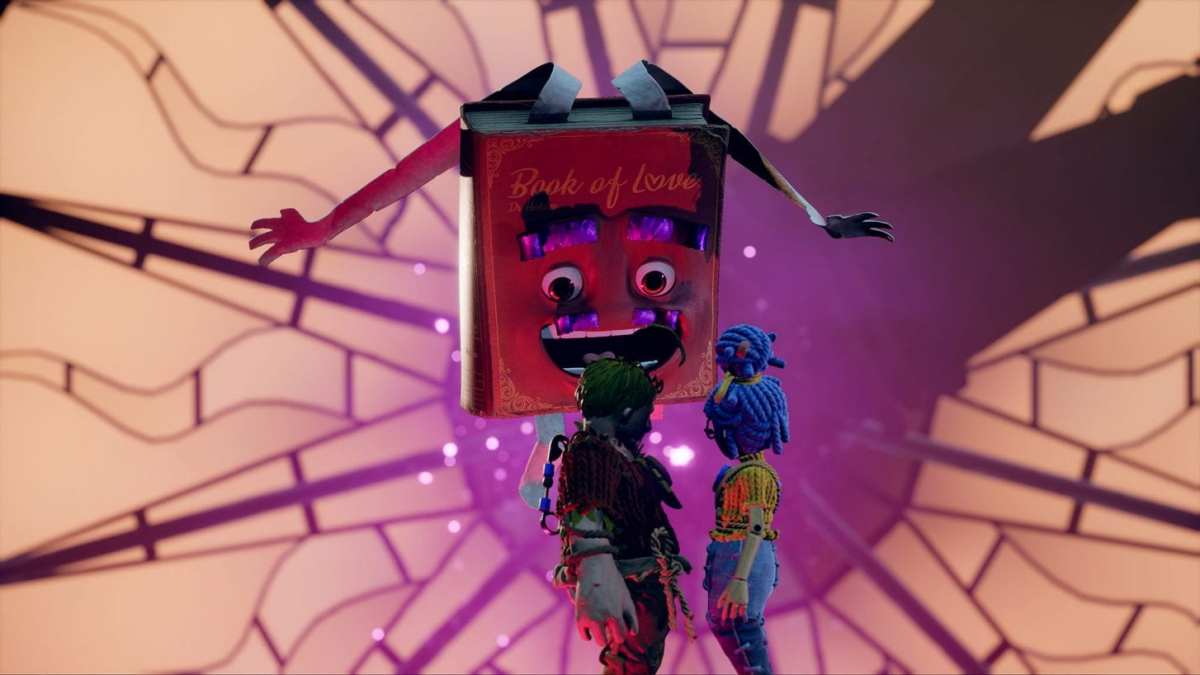 It Takes Two tells the story of Cody and May, a soon to be divorced couple that have had their consciousness transferred into small dolls. To get back to their bodies, they need to master combat, puzzling, and platforming. They can also have a bit of fun along the way, allowing you to get trophies and achievements. Here is everything you need to know about how to get the Platforming Prodigy Trophy & Achievement in It Takes Two.

How to Get Platforming Prodigy Trophy & Achievement in It Takes Two

You’ll unlock this in chapter 4, titled Cuckoo’s Clock, during the Gates of Time portion of the level.

Right near the bomb run mini-game, you’ll find a sign that says helltower. Have May and Cody drop down into that area and ground and pound each button. Doing so simaltaniously unlocks the Helltower platform.

This is a tricky tower, full of rotating and disappearing platforms that you’ll need to figure out the timing of in order to get up. While it may be a little annoying at first, it isn’t too difficult to figure out, thankfully.

Once you reach the top press the button. Keep in mind, May and Cody each have to get to the top themsevles, as they have individual buttons they need to press for the trophy/achievement to unlock.

That is everything you need to know about how to get the Platforming Prodigy Trophy & Achievement in It Takes Two. If you and your partner are still hunting for more help navigating the game’s bite-sized world, look no further than our official guide wiki.