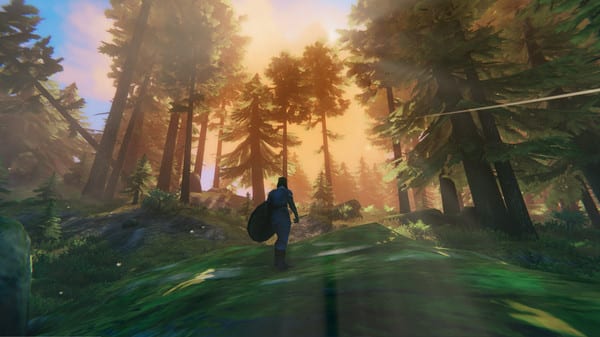 The viking inspired survival RPG, Valheim, has become a hit in early access on Steam. You’ll need to find various items and materials throughout the world to improve your gear, allowing you to explore the wider world and take on the more dangerous enemies. One of those materials is flint, which proves to be very useful early on in the game. So that you can find it whenever you need it, here’s everything you need to know about how to get flint in Valheim.

Flint is used to craft some of Valheim’s more powerful weapons. For example, you’ll need six bits of flint to make the flint axe, which is more durable and powerful than the basic one. The other tools you’ll be able to craft with flint are:

You’ll also need the material for crafting the Chopping Block and Tanning Rack, both of which are upgrades for your workbench.

How to Get Flint in Valheim

Thankfully, flint isn’t too rare in the game, you just need to look in the right kind of place.

You will be able to get flint from the areas by lakes, shorelines, or streams. Essentially, the material will be lying around at the edge of bodies of water, so take a look around for it.

Once you find some, with it often being in groups of between two and four, press E to pick one of them up once you have it highlighted. Any you pick up will then be added to your inventory to be used in crafting at a later date.

That’s everything you need to know about how to get flint in Valheim. For more tips and tricks on the game, be sure to search for Twinfinite.