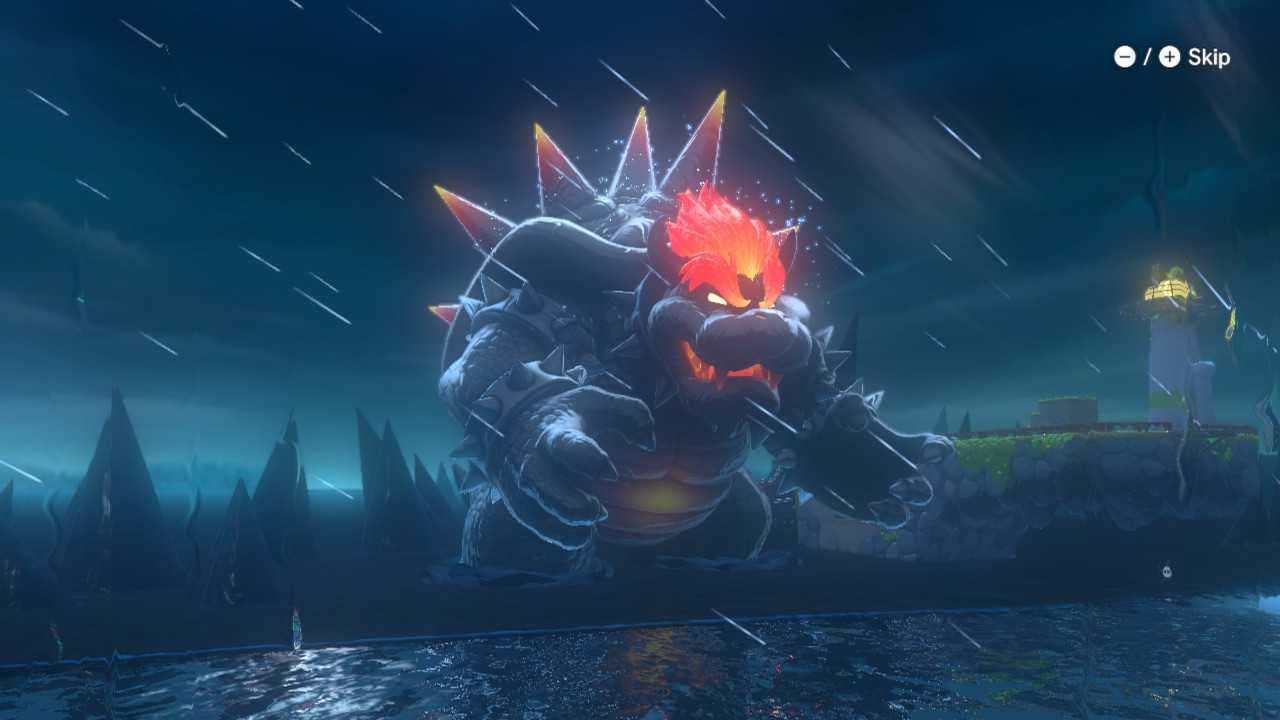 Super Mario 3D World + Bowser’s Fury just released for the Nintendo Switch, and while the addition of the new Bowser’s Fury mode is exciting, the base game shouldn’t be overlooked –whether you’ve played it before or only experiencing it for the first time now. To give you a little leg up on Super Mario 3D World, we’re here to tell you about a trick from the original game that still works in the re-release — a trick that can give you infinite lives.

Well, as many lives as you’re willing to spend the time on getting. In this guide we will tell you all about how you can get infinite 1UPs in Super Mario 3D World.

This trick can be done extremely early on in the game’s second level, 1-2.

Once in the level, make your way to a section where you see a Koopa Troopa in an open area next to a small hallway with a Goomba and three purple blocks in it.

Stay pressed against the back wall and jump on the green shell when it comes back. Do not press any other controls from this point on.

You’ll now find yourself infinitely jumping on the shell. After you get a few thousand points, you’ll start to rack up 1UPs for every single jump. You can do this as long as you want –or, at least until the level timer runs out.

You do not need to finish the level to keep your new found lives, so don’t worry about keeping an eye on the time.

Once you hit 1000 lives, your live counter in the top left corner of the screen will go from 999 to a picture of a crown, but it doesn’t cap there. Your live counter will continue to count up, adding a new crown for every 100 lives you get hereafter.

Use this trick as much or as little as you want! You likely won’t need 1000 lives to get through the game, and if you end up not getting enough lives in one trip, you can always come back for more.