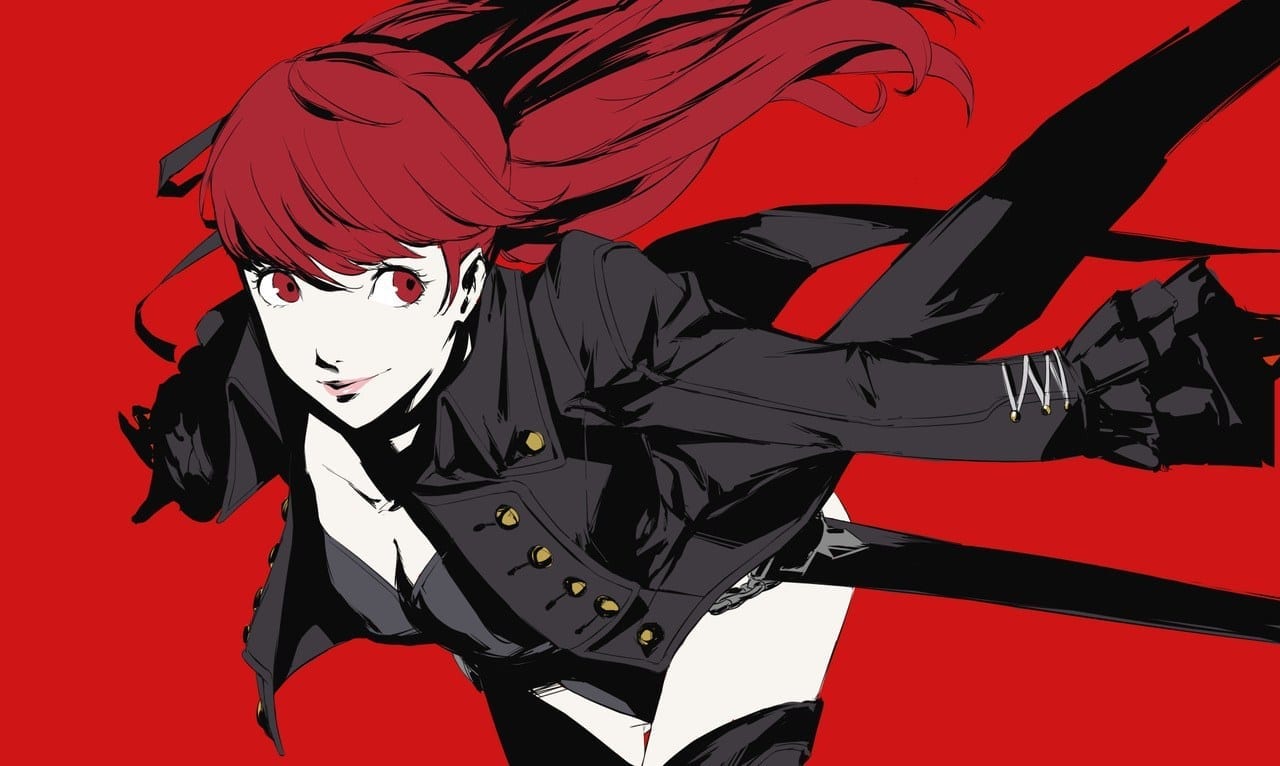 You wouldn’t be blamed for wanting to check out Persona 5 Strikers solely to see Persona 5’s cast together again. After all, it’s their personalities and dynamics that made the first game as memorable as it was. However, if you were especially fond of the complete edition of the game, titled Royal, then the trailers and footage shown of the game so far may have you wondering: Is Kasumi in Persona 5 Strikers?

It’s a fair question to ask, especially given her popularity after appearing in Royal as its new party member. Likewise, given that the game is releasing after Royal, it’s far from an impossibility that the game would feature characters from that version.

We had the same question as we played through the game, and after some substantial leg work, we’ve found the answer you’re looking for.

Is Kasumi in Persona 5 Strikers? Answered

Unfortunately, Kasumi is not in Persona 5 Strikers as either an NPC or a playable character.

This is because Strikers is a direct sequel to Persona 5’s base version. As a result, it was designed before the conceptualization of Kasumi or any other elements introduced through Royal, and follows along the canon established by the original story.

It’s a bit of a bummer, especially considering how popular the character became following Royal’s release. However, Strikers features a new character in the form of Sophia to make up for Kasumi’s absence.

Will Kasumi Be Added Into the Game Later?

As for whether Kasumi might be added into Persona 5 Strikers at a later date via DLC or an update, the chances are fairly slim.

As opposed to many other Musou games, Strikers is a fairly linear single player experience. Its roster of characters is restricted to the Phantom Thieves, and the characters players meet are all tied to the story in some way. There’s not really room for Royal’s characters to be added in unless an entirely new version of the game were released.

Admittedly, she could be introduced via a DLC pack, where-in she could be a playable character for some original story content. However, the game has already been out in Japan for a while now, and there’s been no mention of DLC plans during this window.

Hopefully this cleared up whether or not Kasumi is in Persona 5 Strikers. For more on the game, check out our wiki, or see more of our coverage below.