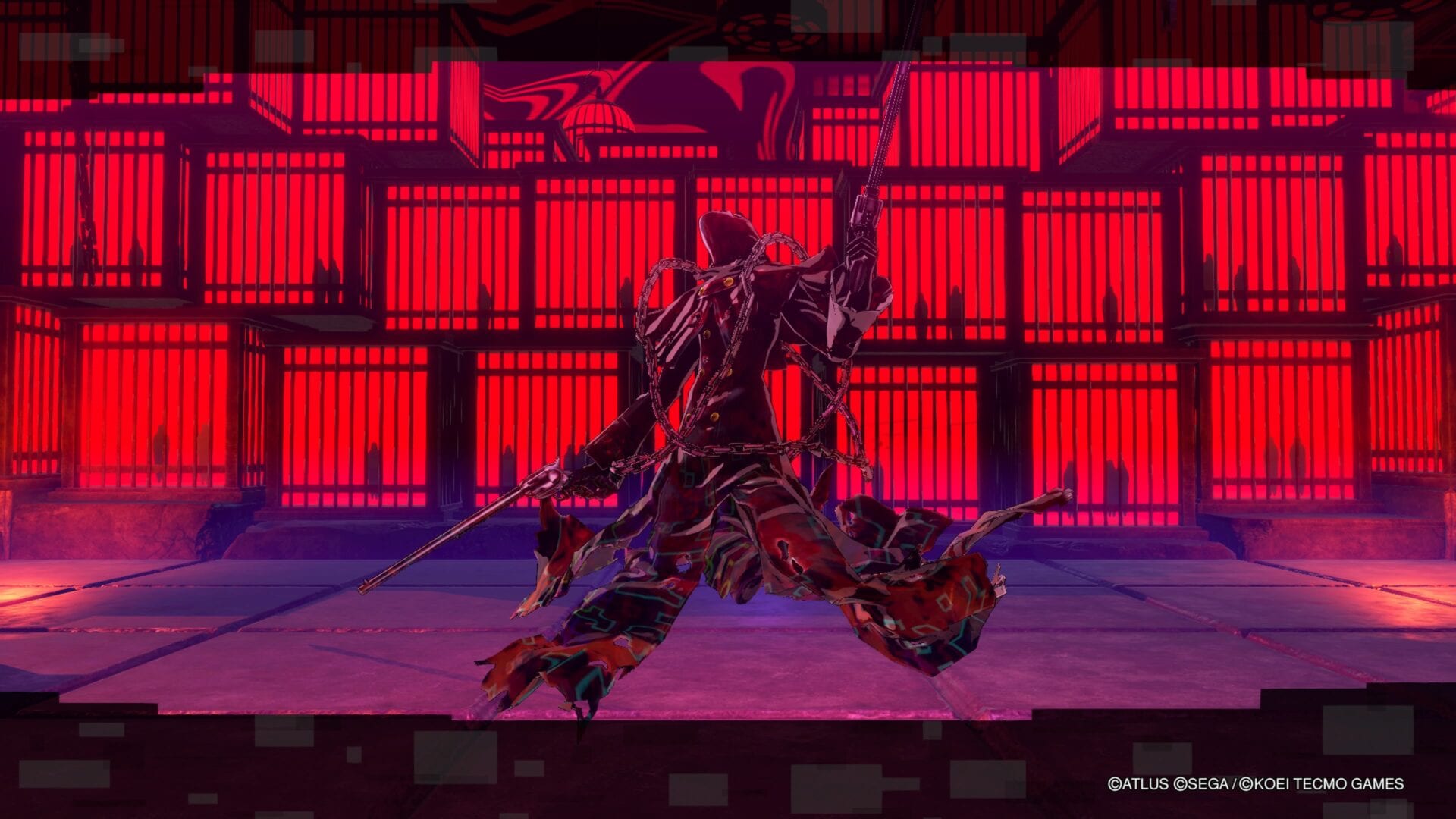 You know him, you fear him, and you know you can’t wait to face him once you’re strong enough. He’s The Reaper, Persona’s trademark secret boss, and he most certainly does appear in Persona 5 Strikers. He’s a little harder to track down than in other entries in the series though, and that’s why we’re here to walk you through how to find and beat The Reaper in Persona 5 Strikers.

Before going any further, it’s worth noting that you won’t be able to find and fight this tattered gunman until you’ve cleared the game at least once. As such, make sure you’ve seen the credits roll before continuing any further with this guide.

How to Find and Beat The Reaper in Persona 5 Strikers

As we stated above, you can’t find or fight The Reaper until after you’ve cleared Persona 5 Strikers at least once.

This is because he’s locked behind the post game content, and requires you to complete all of said content before he’ll appear for a showdown. You’ll know you’ve accessed said content when Lavenza informs you that a sinister presence has appeared, and that you’ll need to prove your strength before you can take it on.

This is done by defeating more powerful versions of almost all the game’s bosses in the form of Painful Past + Requests. They’ll only be available if you’ve completed the standard Painful Past Requests at least once though, so go back and complete any that you haven’t finished yet if you aren’t seeing every new boss fight immediately.

There’s not much that changes about the new boss fights compared to their original versions, save for the bosses having more health and stronger versions of their attacks. As such, you can use the same strategies that you used to take them down in the first place to deal with them again.

How to Prepare for The Reaper’s Boss Fight

Once you’ve defeated all of the stronger variants of the game’s bosses in Persona 5 Strikers, you’ll be ready to make The Reaper spawn.

This is done by accepting the “Knocking on Death’s Door” Request, which should have appeared in the Request list after defeating the last enhanced boss. Accept it, and you’ll be notified that The Reaper has appeared in the final room of the Okinawa Jail.

Before heading there though, you’ll want to make some preparations. First, buy and cook as many group healing items as you can. You can buy plenty of supplies and ingredients from Sophia’s shop, so stock up with whatever’s available.

Next, try to make sure Joker has a Persona on hand that nullifies at least one type of magic, as this will protect you from some of The Reaper’s most common attacks. A good go-to is Seth, which can be fused after you complete the Request “An Ebon God Descends” and is immune to Fire magic.

You’ll also want to make sure you have the Avenger Bond Ability maxed out. This will increase your chances of evading his attacks, and allow you to deal powerful counter attacks that can stagger him and break through his defenses more easily.

Finally, make sure your party has the best gear available. The best armor for every character can be purchased from Sophia’s store for about 500,000 yen total. The best weapons, meanwhile, will be weapons you earn from defeating each of the stronger variants of the boss. They’ll all be denoted with an “S” at the end of their names, and will be significantly stronger than the weapons offered in Sophia’s shop.

Once you’ve made these preparations, head to the Okinawa Jail’s final room, and you’ll come face to face with The Reaper for your toughest boss fight yet.

From the start of The Reaper’s first phase onward in Persona 5 Strikers, you’re going to get hammered with top-level, multi-form magic attacks of every element.

Not only that, but he’ll regularly use Concentrate to double the damage each of his magic attacks deal.

To top it all off, he’ll also mix in a gun attack that blasts everything within a semi-circle in front of him, dealing heavy gun damage.

Your best bet for avoiding all of these attacks is to get in close with Joker and follow a pattern of attacking with his four-hit combo – that being the Square, Square, Square, Triangle combo – and then dodging to the side or away from him as soon as it finishes.

This should keep you out of the direct path of The Reaper’s attacks, or at worst, allow you to evade and counter his magic attacks so long as you have the Avenger Bond Ability maxed out. Most all of them fire off after a literal second of charging, so make sure to time your dodges exactly to get as many counters as possible.

Likewise, if you have a Persona like Seth who is immune to an element, swap to them immediately. Doing so will ensure you’ll be able to catch your breath during at least one of The Reaper’s attacks, and allow you to deal some extra damage before dodging again.

You’ll also want to switch to Zenkichi when you can and use his Heat Riser ability on Joker. This will raise all of your stats for a short period, allowing you to deal more damage and survive more blows.

From there, it’ll all come down to endurance. Keep hammering away at him when you can, and try to dodge and counter his attacks whenever possible. If you take too much damage, toss some items Joker’s way to heal him or switch to Sophia and top off the party’s HP with her healing spells.

After slogging through this for a while, you should bring his health down to half, triggering the second phase of the fight.

How to Beat The Reaper’s Second Phase

After bringing The Reaper down to half health in Persona 5 Strikers, he’ll start to glow orange.

This indicates that his attacks have been buffed, and he’ll now use the Riot Gun ability. With it, he can blast you with a series of Gun blasts that stagger you as soon as you’re hit by one, locking you into the full attack and killing you.

To dodge it, wait until you see him aim his gun at you and then dodge to the side. Dodge to the side again as soon as you hear the next shot firing, and then rinse and repeat until he launches his final blast.

Aside from this attack though, his move set and behavior patterns carry over from phase one. Use the same tactics that you did before, and only switch it up if he starts to charge his Riot Gun.

Keep hammering away at him, and with a bit more perseverance, you’ll bring down the hardest boss in the game.

That’s all there is to know about how to find and beat The Reaper in Persona 5 Strikers. For more on the game, check out our guide wiki.

CoD WW2: How to Upgrade the Tesla Gun (Hurricane, Bloodthirst, Reaper, and Midnight)
Valkyria Revolution: How to Beat the Valkyria Boss
Persona 5 Trophy Guide: How to Beat the Reaper (A Unique Rebel)