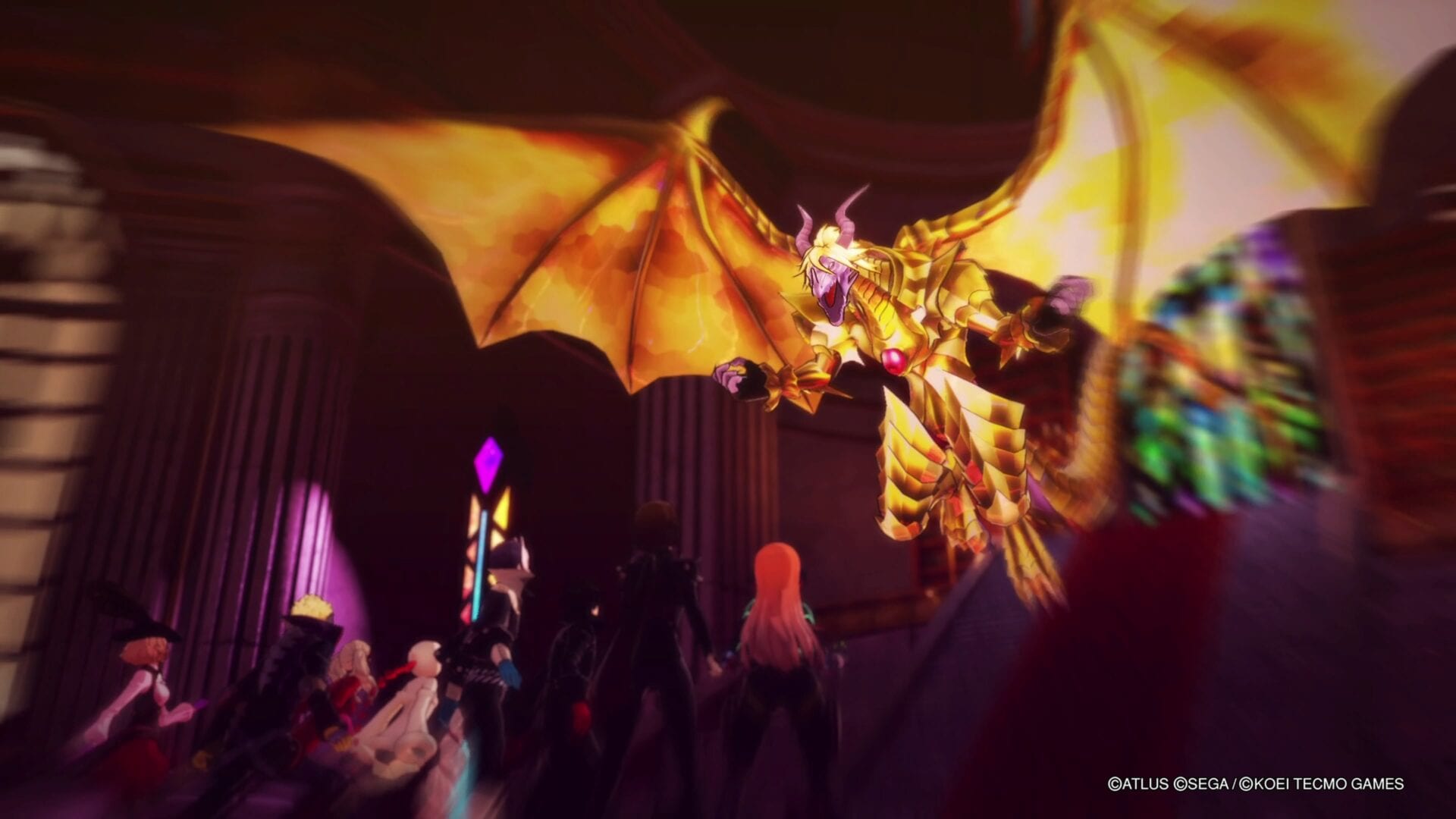 If you’ve been having trouble figuring out how to beat Ango Natsume in Persona 5 Strikers, rest assured that you’re not alone. Boasting a number of elemental resistances and a slew of different attacks, he’s capable of giving any player a beatdown if they don’t know how to handle him. That’s why we’ve constructed this guide to help you beat him with minimal hassle.

Before getting into the details of the fight, though, you’ll want to make some preparations. Stock up on HP and SP restorative items from the shops around Sendai. You should be able to buy plenty so long as you have roughly 20,000 yen. Likewise, make sure that both Yusuke and Sophia are level 20 or higher, and that they’re both in your party for the fight.

Once you’ve taken care of these things, you’ll be ready to dive into the fight.

How to Beat Ango Natsume in Persona 5 Strikers

While Natsume may have different phases he swaps to over the course of his boss fight in Persona 5 Strikers, they aren’t as drastically different as some of the other bosses in the game.

Instead, he relies on a pretty regular set, getting more aggressive with it as the fight goes on. Fortunately, this means you can use a simple set of strategies to get through the fight with him.

When the fight starts, Natsume will always buff himself up with a special skill. You’ll know he’s casting it when he flies up into the air and a line of golden light appears in front of him. Once it has activated, he’ll be covered in golden flames, boasting increased attack and defense.

Fortunately, you can break him out of this buff almost immediately. After he comes back down to the ground, Phantom Dash to one of the bunches of ice scattered around the battlefield.

He should come straight toward you, as he’ll be more aggressive while the buff is active. When he gets close enough to you, detonate the ice to cause an explosion, dealing Ice magic damage to anything in the vicinity. So long as Natsume is within range, he’ll be frozen, leaving him open to combo attacks.

Close in on him, and then hammer him with basic combos and magic attacks. He’s weak to Ice magic and Holy magic in particular, so swapping to either Yusuke or Sophia while attacking him is ideal. Once he regains his composure, dodge away from him and wait for him to claw at you. Once he’s finished swiping, move in and hit him with magic attacks.

He’ll also mix up his claw attacks with Fire magic and an ink-based projectile that blinds you. For either attack, he’ll reel back on all fours before firing. Keep an eye out for this, and dodge to the side to avoid the attack, resuming your own attacks afterward.

Keep dodging his attacks, and use hit and run tactics to whittle away at him until you bring him down to half health. Once you do, a scene will play and part of his armor will be knocked off.

How to Stop Natsume’s AOE Attack

At this point, Ango Natsume will enter the second phase of his boss fight in Persona 5 Strikers. He’ll start to re-apply his buff from the start of the fight whenever possible. If he does manage to apply it, he’ll then start charging a powerful AOE Ice magic attack.

You’ll know this is happening when he floats up into the air and a blue orb appears above his head. Once it’s fully charged, he’ll launch it at the ground, dealing massive ice damage to your party.

Luckily, you can knock him out of charging the attack by Phantom Dashing to one of several piles of swords scattered around the arena and then launching a sword at him. This will not only stun him, but also deal Holy magic damage and bring him crashing to the ground, stunning him.

Knock him out of the air using a sword attack, and once he’s stunned, close in to hammer him with more magic attacks and combos. Once he gets back up, he’ll fall into the same pattern of using claw attacks and projectile attacks, with a new tail whip AOE attack thrown in occasionally.

Dodge as necessary, and jeep attacking him until he’s down to a quarter of health. This will trigger another scene where part of his armor comes off, and he’ll become slightly more aggressive. He’ll also throw a ground slam into his move set, but it’s easy to read and dodge.

Rinse and repeat the same strategies laid out above. Once he’s down to his last sliver of health, even more of his armor will break off and he’ll start getting winded by his own attacks. Let loose on him with magic attacks and combos when this occurs, and before long, he’ll go down for good.

That should cover everything you need to know about how to beat Ango Natsume in Persona 5 Strikers. For more on the game, check out our guide wiki.